Gavin Newlands, SNP MP for Paisley and Renfrewshire North has said the Scottish Tories are either “ridiculously confused or hypocritical” after attacking SNP justice reforms in the same week that such measures were hailed by the UK government as “smart justice”. 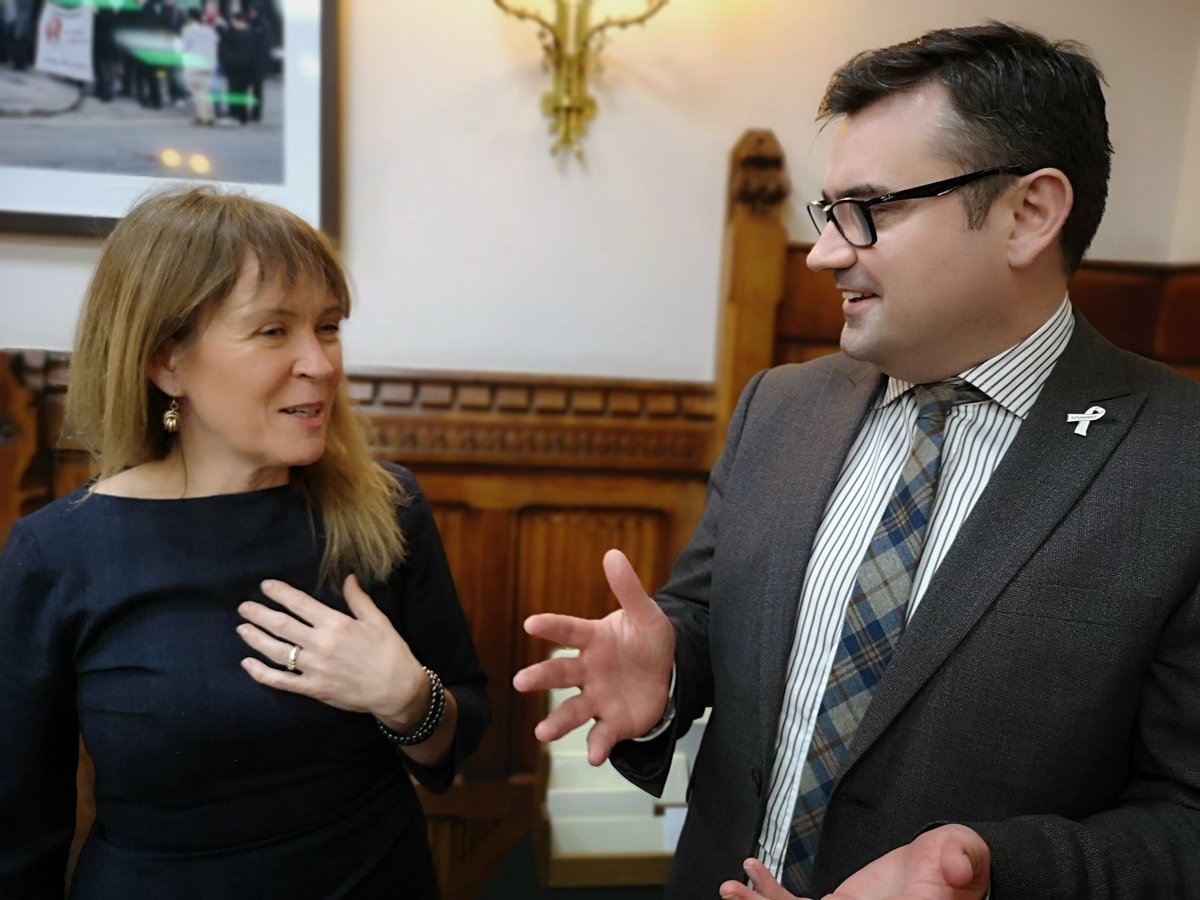 The Scottish Government is extending a presumption against short prison sentences as alternatives to custody, such as Community Payback Orders, have been proven more effective at reducing reoffending.

UK Justice Secretary David Gauke described effective alternatives to custody as “not soft justice but ‘smart’ justice” – while at the same time the UK party promoted a petition accusing the SNP of “soft touch justice” for taking the same approach. This comes at the same time as leading Scottish Tories have criticised SNP’s justice policies.

The UK government has previously admitted that there is “conclusive evidence” that the Scottish Government’s approach reduces reoffending.

UK Government Justice Minister, Rory Stewart, said last year: “We have a lot to learn from Scotland, specifically on community sentences, and indeed we will be looking at what more we can do to emphasise that a custodial sentence in the short term should be a final resort.”

Gavin Newlands MP, who sits on the Westminster Justice Committee and is a member of the SNP Justice and Home Affairs team, met with Karyn McCluskey, the previous Director of the Scottish Violence Reduction Unit which has been credited with the leading the unprecedented success of policing  in Scotland. Newlands commented:

“Thanks to the SNP Scottish Government, violent crime is now at a 44-year low.

“Scottish Tory MSPs keep attacking the SNP’s approach to justice to try and score points, however, the approach is clearly working.

“Meanwhile, in England Tory Ministers in the UK Government admit the SNP’s approach is ‘smart justice’, it is rank hypocrisy of the Tories to praise the SNP in Westminster then attack them in the Scottish Parliament.

“Short sentences help no one and often make situations worse. Pushing offenders through this revolving door is no credible approach to justice. Instead, Community Payback works far better in stopping reoffending and getting people back to a normal life.

“The UK Government as enthusiastically backed this effective approach so it is ridiculous that Scottish Tories feel the need to criticise this astounding progress.”