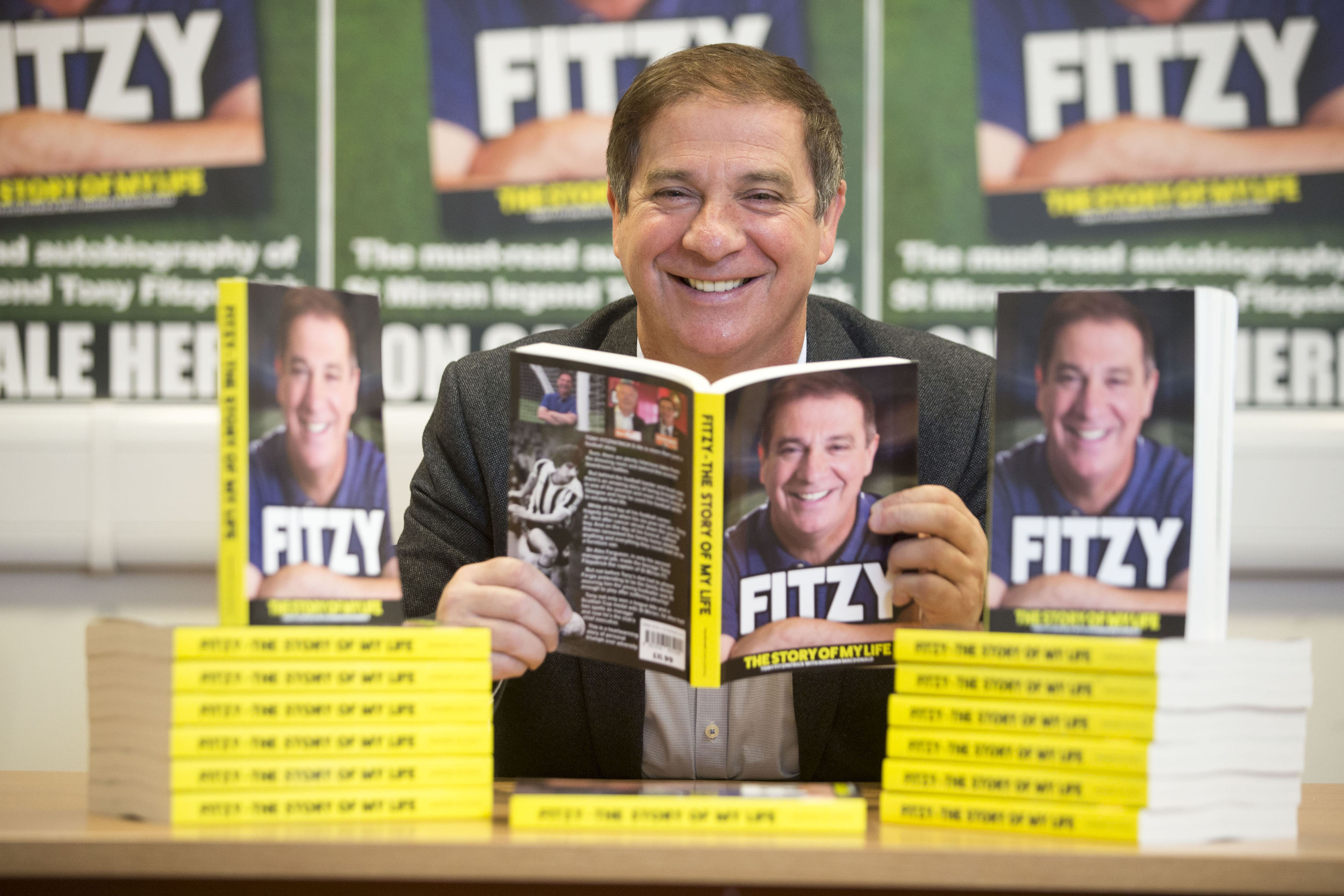 Top 5 Venues to Have Fun in Paisley