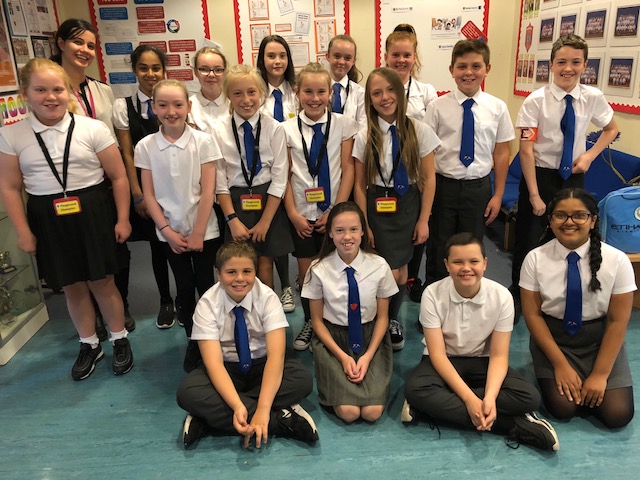 Parents, head teachers and pupils have all been consulted on Renfrewshire’s new anti-bullying policy.

The updated document, which was approved by councillors at the Education and Children’s Services Policy Board, has been revised by Renfrewshire Council in line with new national guidance.

The new policy restates how bullying behaviour in schools must always be challenged and outlines the aim of creating learning environments where bullying can’t thrive.

Each school will have a member of staff acting as the anti-bullying lead.

It also outlines the importance of offering children and young people friendly, safe and confidential ways to raise concerns about themselves or others and be supported to ensure there is little or no long-term impact. This includes support for those who have shown bullying behaviour.

Head and Depute Heads across Renfrewshire will attend workshops to discuss the new policy, while there will be additional anti bullying training days for other school staff, delivered by Scotland’s anti-bullying Service, Respect Me. It has delivered eight training days for the council since 2016.

Consultation on the policy, led by anti-bullying expert Brian Donnelly, a former director of Respect Me, revealed that more than 90 per cent of parents surveyed said that along with carers and schools, they shared equal responsibility to talk to their children about bullying.

Teachers across 14 primary schools held discussions with pupils from primary two to primary seven as part of the consultation process, while pupils from a further four schools took part in focus groups to give their views on bullying.

Pupils could also give their views anonymously and a survey was sent to all parent council chairs.

All pupils mentioned having good teachers who made them feel safe and who they knew would help them, while some younger pupils were concerned at being seen as ‘telling tales’ if they reported bullying.

Some children said they didn’t think being told to hit back was good advice and a number of senior pupils said they worried about parents overreacting.

Education and Children’s Services Convener Councillor Jim Paterson said: “The safety and wellbeing of the children and young people in our schools is paramount, and the policy was updated after consultation with parents, schools and pupils.

“Bullying is never acceptable, but unfortunately it does happen and we are determined to tackle it through measures such as staff training and actions to prevent bullying behaviour from taking place, as well as supporting any pupils affected by it.

“If any child, young person or parent has a concern about bullying then they should speak to someone at school, whether it be the head or class teacher, a classroom assistant, or in some schools, a buddy or playground friend who is an older pupil.”

Burial fees for families who lose a child under the age of 18 are scrapped by...
Scroll to top
Go to mobile version