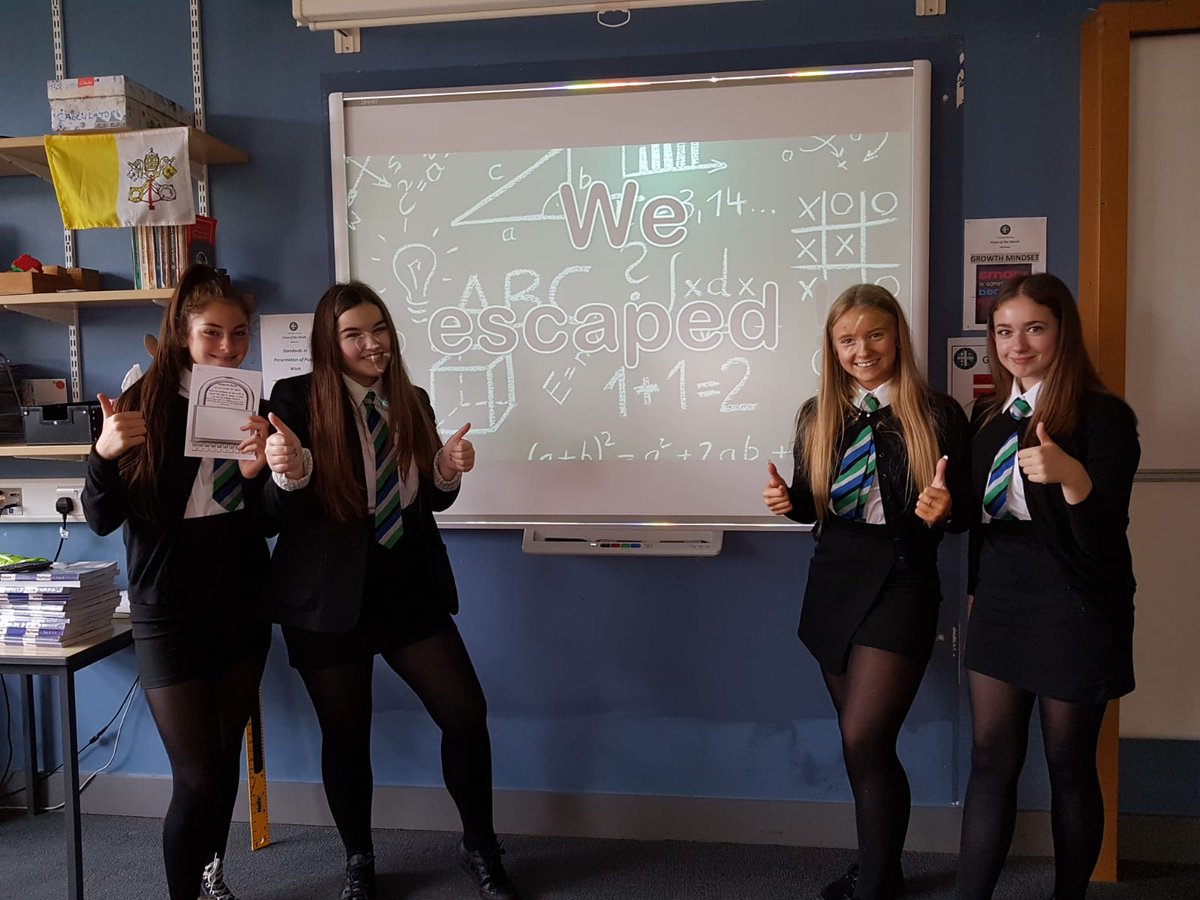 At Paisley’s Lochfield Primary, pupils estimated and then measured the length of their locks, while primary seven pupils from Auchenlodment Primary School in Johnstone created maths problems and posted them around the community. Local residents were encouraged to retweet their answers to win a prize.

Renfrew’s Arkleston Primary School enjoyed a visit from a local bank who held a money workshop for senior pupils on how to budget for a party, while at Todholm Primary School, primary one to five pupils enjoyed a visit from Starling Learning. They took part in outdoor workshops, all with a numeracy focus, with topics including the books Stick Man and The Gruffalo, as well as Minibeasts and Signs of Autumn.

Parent visitors, , including a paramedic and a Project Manager for naval ships, also talked to the children about how they use numeracy and maths in their jobs.

In the nursery at Houston Primary School, children harvested fruit and vegetables, before weighing and counting them to make their own soup.

Junior school pupils made number super hero capes and enjoyed a number hunt in the woods as well as an alien maths relay and a ‘crack the code’ to open a padlock.

Senior pupils took part in a money group challenges and class shop and planned a trip to Paris on a budget, checking foreign currency and exchange rates, while primary seven held a Gryffe High School Treasure Hunt and played board games to play with their P1 buddies.

A ‘jelly’ good time was had at Bishopton Primary where pupils measured the right amount of water to make the delicious wobbly stuff.

At Our Lady of Peace Primary, pupils enjoyed solution based and quick fire puzzles while at Williamsburgh Primary in Paisley, primary one children had lots of fun making their own supermarket shop, writing receipts, using price lists and entering this amount into the tills.

They also made their own crocodile as they are exploring jungles and their animals. and investigating what ‘enormous’ is.

The fun extended across other schools, including Bargarran, Barsail, Inchinnan, Langbank and Rashielea Primary Schools who had a variety of joint activities, including a maths and art competition with the theme of bridges in Scotland where pupils researched and discussed bridges before creating a piece of art.