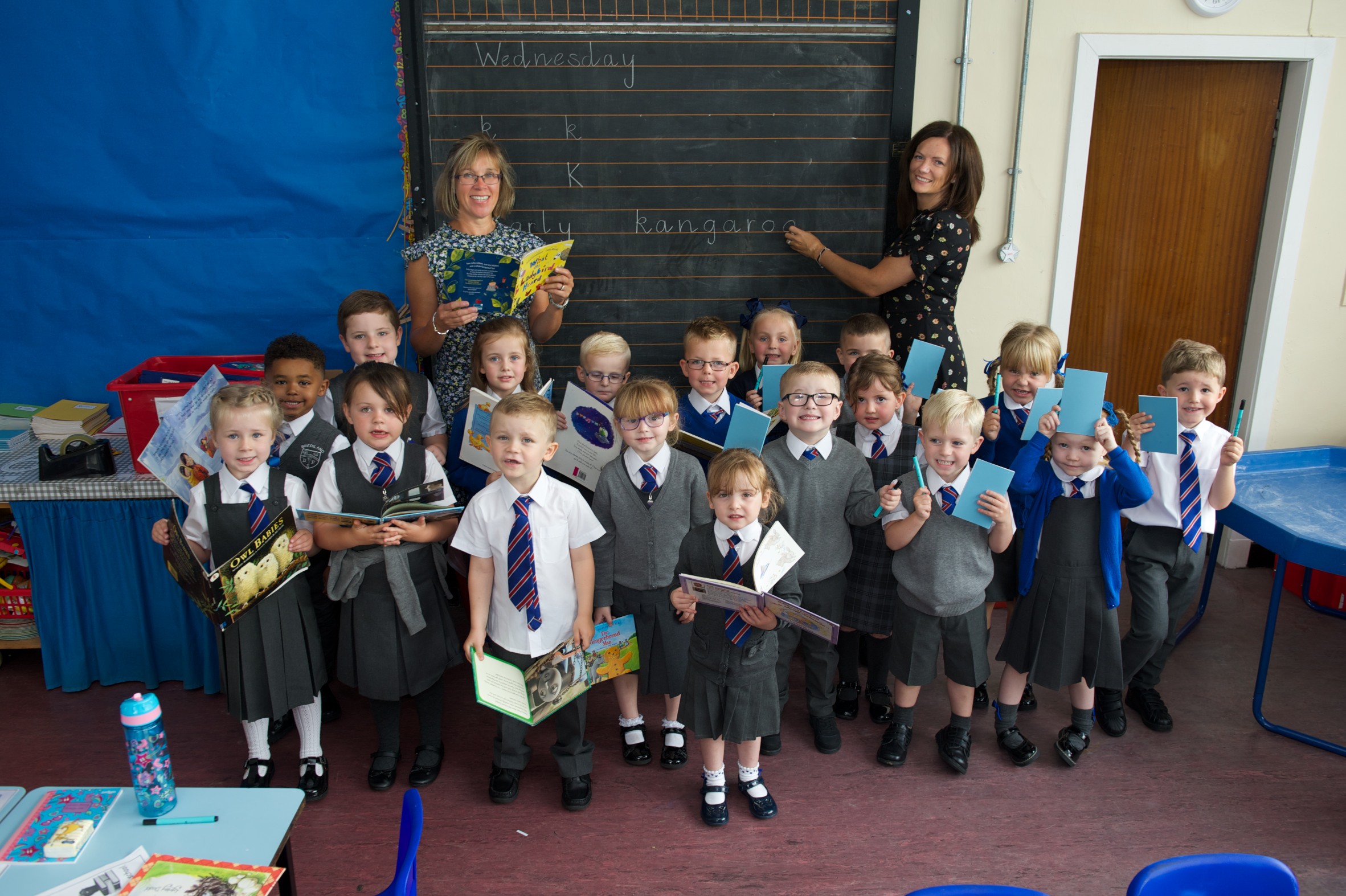 Primary One pupils at a Renfrewshire school are learning how to read and write from aptly named teachers – Mrs Reid and Mrs Wright.

As Brediland Primary School in Paisley welcomes its latest intake, the teachers admit that their pairing has raised a chuckle among colleagues.

Maureen Reid, 48, who’s taught at the school for 14 years, said: “Neither of us actually realised at first, it was a colleague who made the connection and he certainly found it very funny. 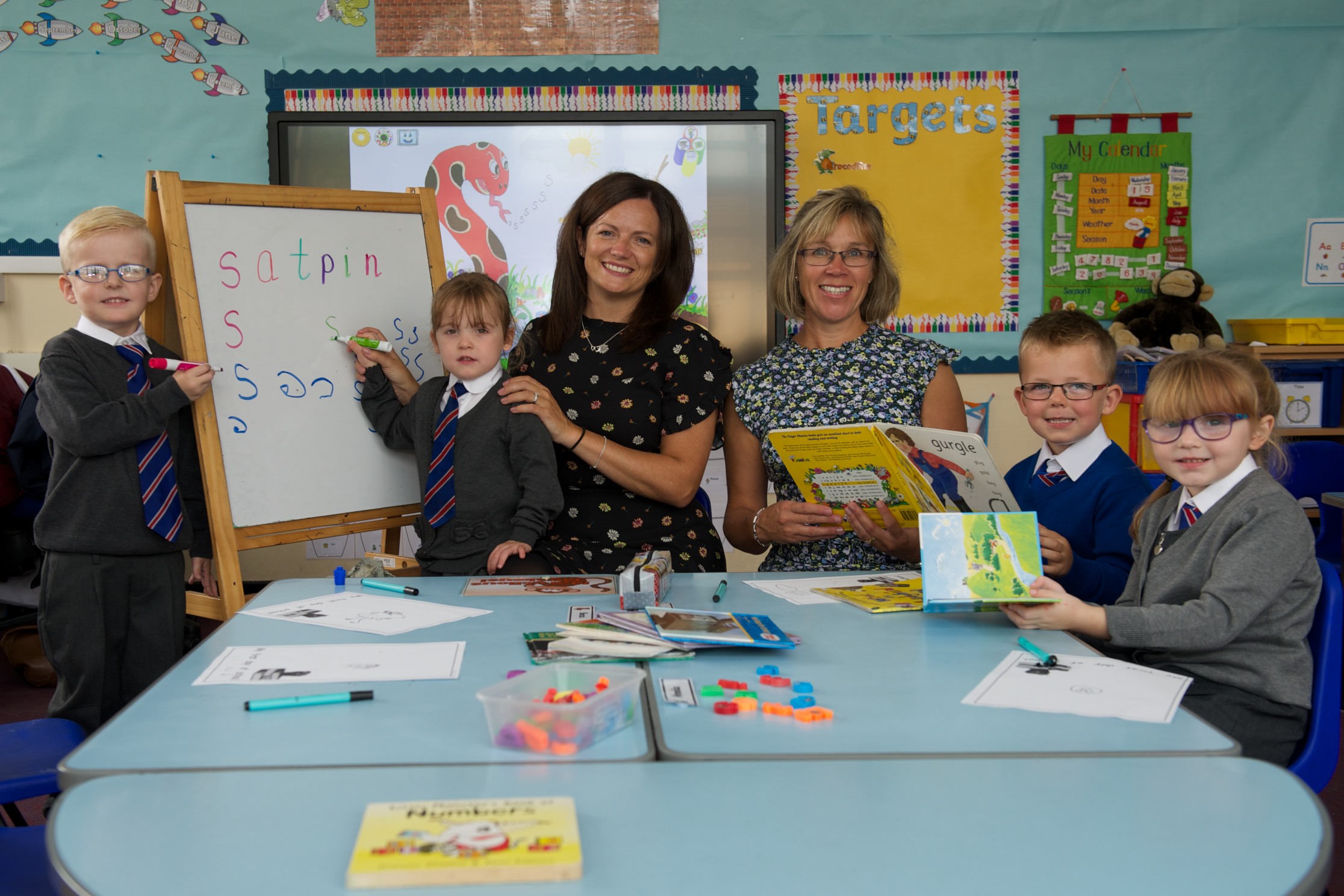 “I don’t think the younger children will make the connection but I’m sure the older children and parents will.

“We will work very closely together with lots of interaction between the two classes so I’m sure there will be lots of comments.”

Her fellow teacher, Audrey Wright, 40, said: “I’ve been at the school for eight years and this is my first year teaching primary one. I’m really looking forward to it. I think our names will raise a smile from the parents.” 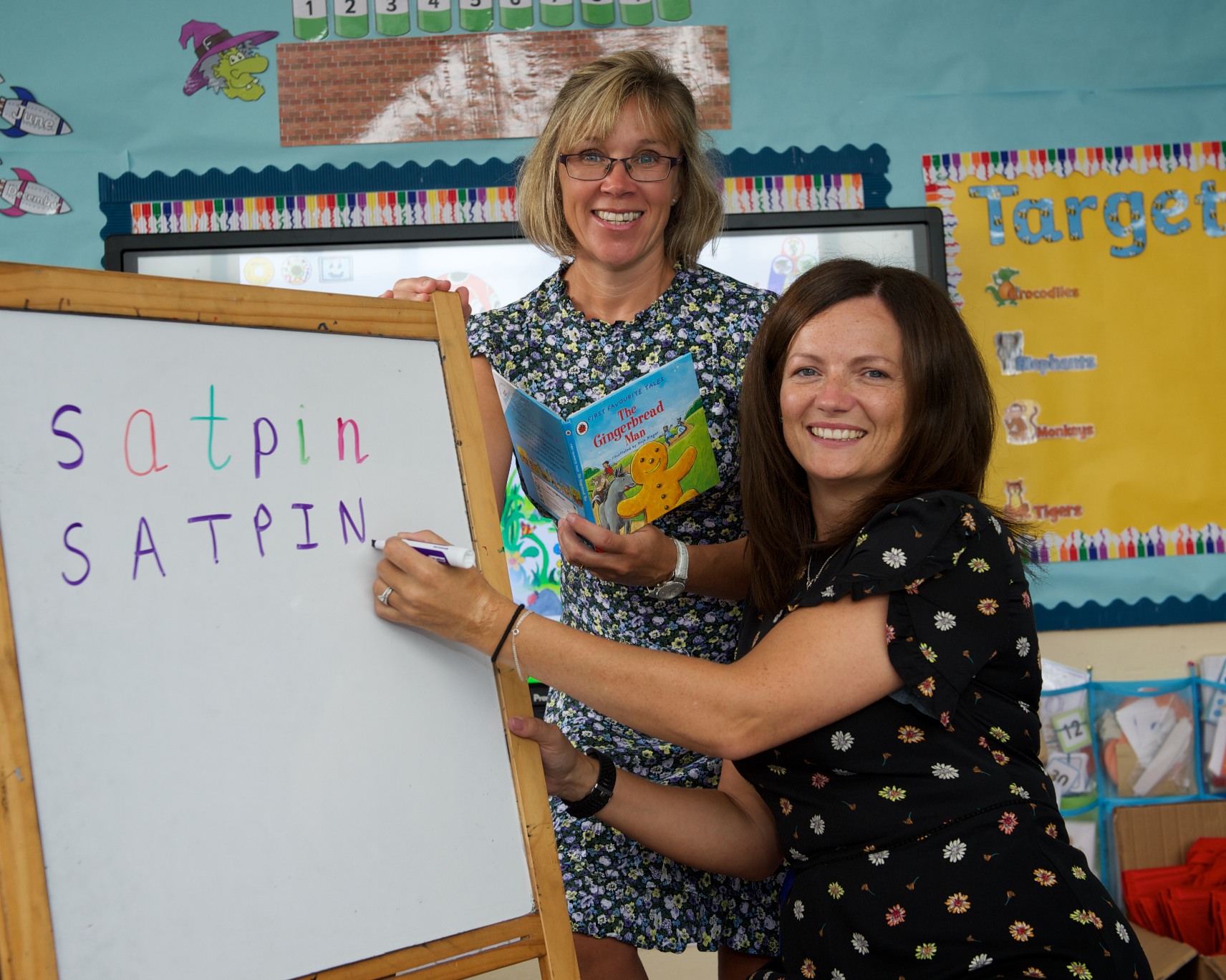 “Surely only good things can come from this.”

Schools across Renfrewshire are recording improvements in pupil’s reading, writing and numeracy skills thanks to the innovative projects introduced as part of the Scottish Government’s Attainment Challenge.

One pioneering project between Renfrewshire Council and the University of Strathclyde has led to an improvement in children’s literacy attainment regardless of their background.

The Renfrewshire Literacy Approach, funded by the local authority and the Scottish Government, is a teacher and leadership training programme designed to enhance knowledge and skills in the teaching of reading.

There have been improvements made in pupils’ reading age scores across primary three to seven, while further analysis also indicates that the teaching programme may have had the greatest positive impact on children living in the most deprived areas.

It also shows a positive increase in pupil attainment at all stages, particularly for those children who have previously struggled with aspects of learning to read.

Glasgow News? Daily Updates part of our network
The Main Provisions for a No Objective Review of a Modern Online Casino