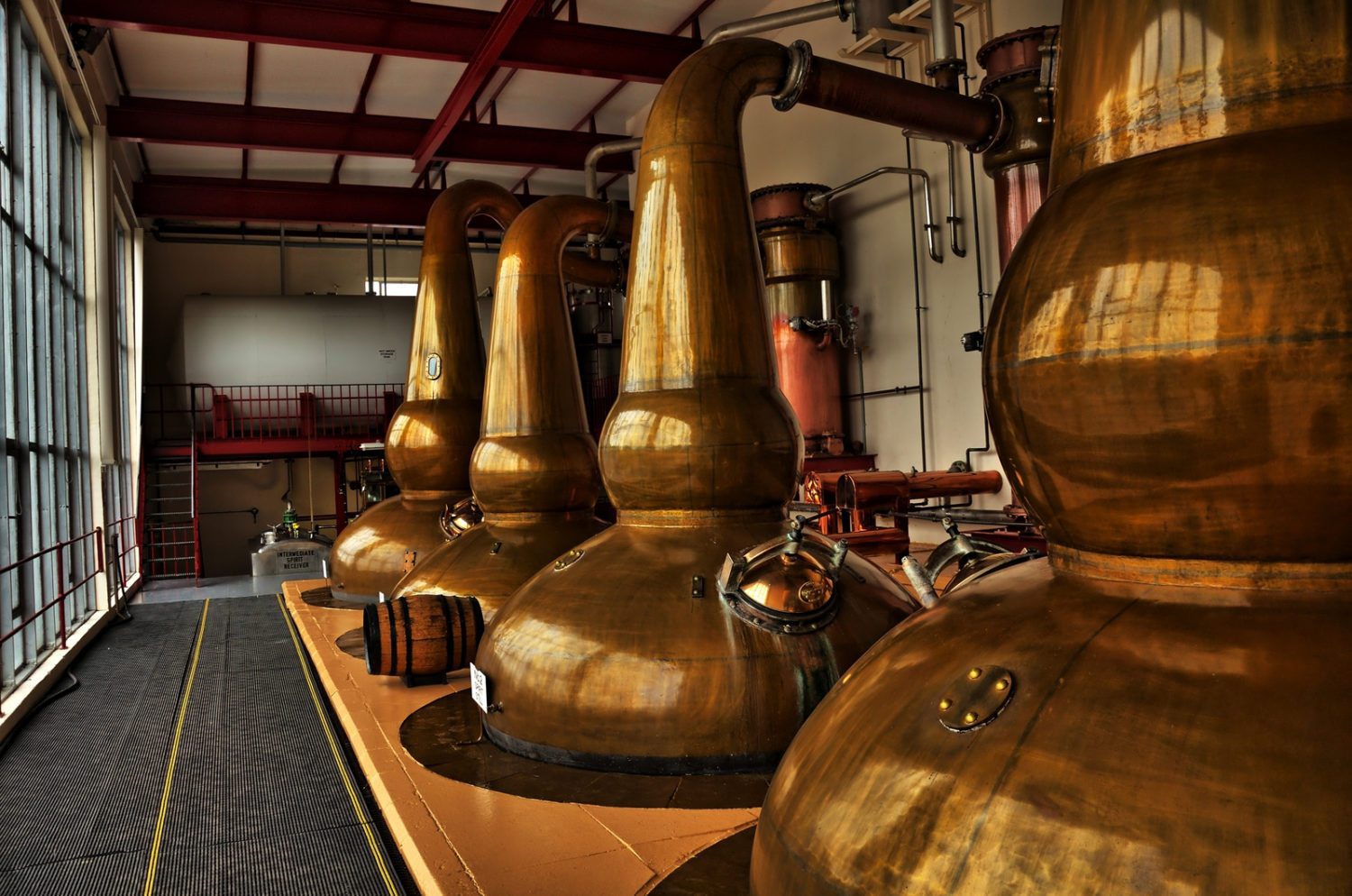 Scotland, deep within the heart of the UK, is incredibly famous for its whiskey. Other than kilts, bagpipes and haggis; whisky is a big part of the culture. Now, for those who love whisky, what’s better than a tour around a distillery? A distillery that produces mass amounts of the fine-tasting substance to be precise!

Luckily, there are plenty of amazing whisky tours around Scotland. To put it into context; Speyside, the region that hosts the Spirit of Speyside Whisky Festival, has over 50 tours alone. So, throughout the whole of the country you won’t go short for choice.

With so many options, it can be difficult to decide which one to go to. In addition, it may take a while to get to them if you go to more than one. To enable you to fit them into your schedule, you could arrange a form of travel.

This could be public transport, or you could hire a car for your stay. You could find the best prices on somewhere like Holiday Autos, but there are also local places you can find around Scotland.

Here are six of the best Scottish whisky distillery tours…

Although this may be one of the smaller distillery’s dotted around Scotland, it is extremely popular. Waves of visitor’s head to Edradour each year to witness the whisky-making process. Why? Well, because it is the same process that existed during the Victorian times!

It is very scenic at Edradour and people admire the white cottage-like buildings and the stunning stream that runs through it. Plus, being just two hours from the major cities of Edinburgh and Glasgow, it is easily accessible.

During the tour you’ll be provided with tonnes of information, and you’ll then have chance to try some whisky in the old Malt Barn at the end.

If you’re staying in Glasgow, then this distillery will be closest and best option. Just jump on the train at central station and you’ll be there in no time. Anyway, at Auchentoshan you’ll be able to learn about some of Scotland’s lighter whiskies.

They deploy a fascinating triple distillation process and you’ll be exposed to that which is magnificent. As part of the tour, you can sample three of Auchentoshan’s original whisky’s as well as one from either the Bowmore or Glen Garioch range.

Despite it being a little bit more difficult to access, it is definitely worth it! It is by far one of the most traditional distilleries throughout Scotland and is comprised of two distillery facilities. You’ll also get to witness their unique distilling process.

No avenues of barred during this tour, and you’ll even get to see the floor maltings aspect of the process. Then, you’ll be able to taste some of their outstanding malt which is superb.

Arran Distillery is situated amongst truly beautiful surroundings. The island is commonly recognized as ‘Scotland in miniature’ and you can see why. The greenery and hills in the background are breath-taking.

Now, as for the whisky making; you’ll be able to see the whole process and even try some Arran Gold Cream Liqueur. All you need to do is hop on a train or ferry from Glasgow.

If you’re into your whisky, you’re probably already aware of the Benromach distillery. They have won a multitude of awards for their fantastic range of malts. In recent times; Benromach has been spearheaded by Gordon & MacPhail.

Amazingly, it fetches its water from the base of the Romach hills, and is actually the smallest distillery within the region of Speyside!

Arberg is a very famous whisky and is associated with Islay and peaty whisky’s. So, to visit this distillery is a dream come true for whisky fans. However, it isn’t just a distillery tour, it is more like a pilgrimage.

The location is huge and the grounds are terrific! You may be thinking what makes it so special, right? So, within the world of whisky, people often refer to Islay as being the original home of whisky!

Glasgow News? Daily Updates part of our network
Why South America is the Hot New Destination

ALMOST THERE!
Scroll to top