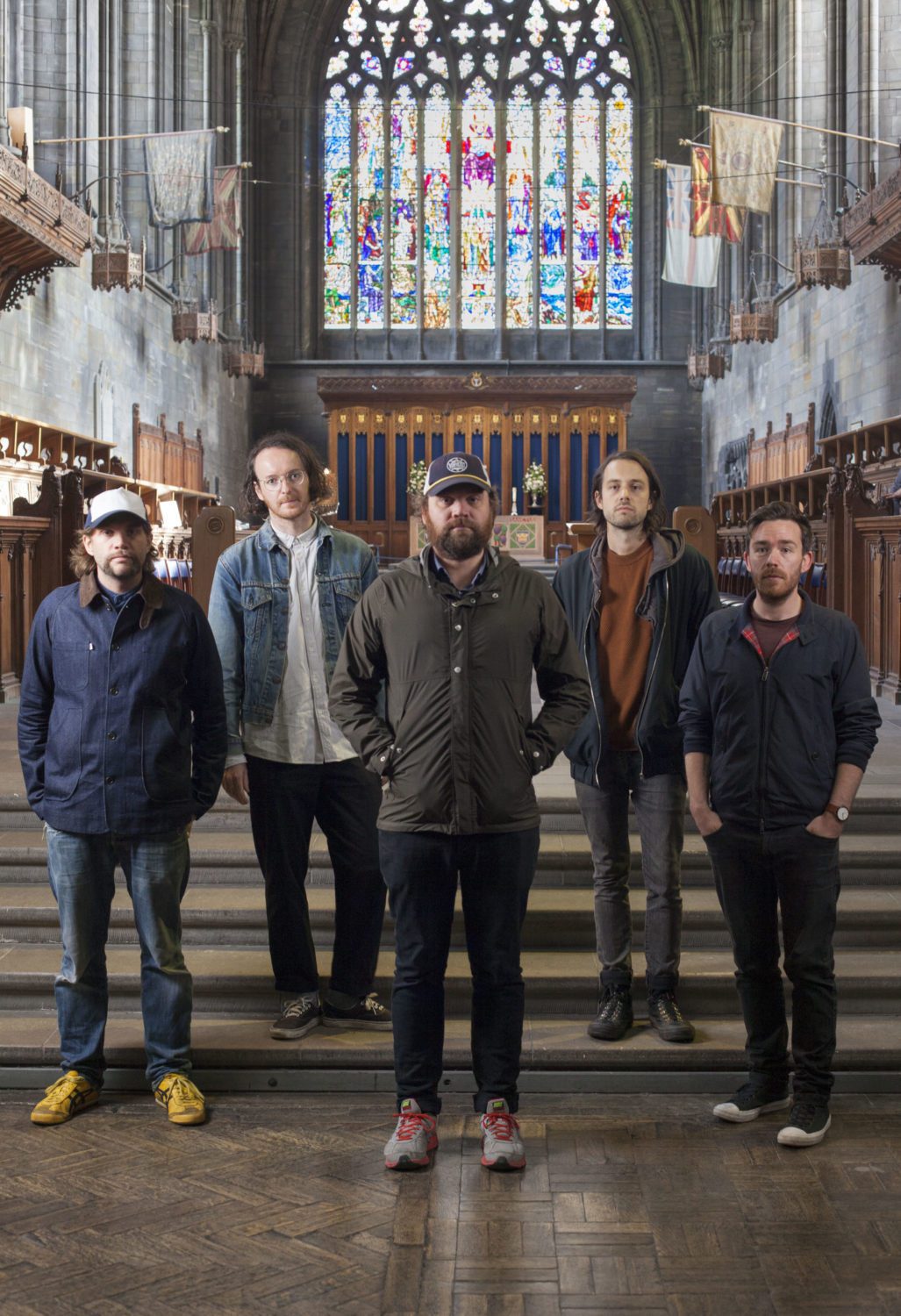 Paisley’s National Festival and one of the biggest events in Scotland’s cultural calendar, The Spree is back for its sixth consecutive year with some of the biggest names in Scottish music, comedy and entertainment, including a sold-out homecoming show from Paolo Nutini.

The twelve-day extravaganza will see dozens of events take place throughout Paisley between 13th and 24th October and tickets are available now via www.thespree.co.uk.

The Spree is taking place as part of the push towards Paisley’s bid to be UK City of Culture 2021 and is helping cement Paisley’s place as a key destination on Scotland’s events map.

This year’s line-up includes a spectacular show from Frightened Rabbit, who are collaborating with The Royal Scottish National Orchestra for a once in a lifetime performance in the stunning surrounding of Paisley Abbey. Frightened Rabbit frontman, Scott Hutchison commented “This will be the last show of our current campaign and we’re excited it’s going to be such a special one to end on. Playing with the RSNO will be an absolute privilege and we can’t wait to hear it as much as everyone else. Having seen previous performances by The Twilight Sad and Idlewild, I’m sure it’s going to be a special night. See you round the organ for a heart-warming rendition of Keep Yourself Warm!”

Trad heavyweights, Breabach are joined by some of the country’s finest, world class musicians; Kris Drever and Talisk; as multi-award-winning Irish artist Sharon Shannon, will take to the stage with finalists from this year’s BBC Radio 2 Folk awards, Fara.

This year’s festival will be kicking off with a twist, opening with a celebration of twin festival, the Rajasthan International Folk Festival (RIFF) one of India’s most prestigious festivals; the musical collaboration will weave together the two cultures featuring traditional music from India and Scotland in celebration of friendship and connections.

Other acts on the bill include Dougie McLean, Laura Cortese and the Dance Cards, the Pictish Trail, Emma Pollock and RM Hubbert, and a very special show where James Grant explores Paisley’s Untold Story.

The Spree is renowned for hosting some of the biggest names in Scottish comedy and this year is no exception, teaming up with the Gilded Balloon to showcase some of the hottest names in comedy which are set to have the audience in stiches from start to finish.

The festival also includes theatre, film and spoken word, with a full programme of kids events, with much of the action taking place in a specially-erected Spiegeltent in the town centre.

Paisley 2021 bid director Jean Cameron said: “The Spree festival is now firmly established on Scotland’s festival calendar and we are very excited by this year’s line-up, with almost 60 shows in various venues and a wide range of art forms – from music and dance to theatre and poetry, and plenty for the kids during the October holidays.

“This year’s festival is extra special because it is taking place so close to the final decision over whether Paisley will be named the UK City of Culture 2021.

“As well as showcasing Paisley’s unique venues and ability to host major events with big Scottish and international names, we are delighted The Spree offers a platform for some of Paisley’s fantastic home-grown talent too.”

The Spree is taking place in partnership with local bar Burger and Keg and Fosters, who will be programming additional acts in the Burger and Keg Live Tent during the festival, with details to be revealed soon.

Stuart Turner, Head of EventScotland, said: “We are delighted to be once again supporting The Spree through our National Programme, and I have no doubt this year’s festival will capture the imagination of visitors with some hugely exciting Scottish and international acts on the bill. Scotland is the perfect stage for events, and The Spree is a wonderful opportunity to showcase Paisley’s cultural offering, especially in support of the UK City of Culture 2021 bid.”

Tickets and info are available from www.thespree.co.uk and from the Box Office on