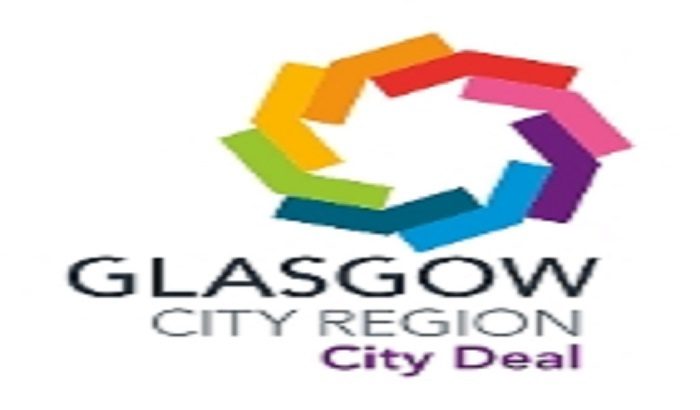 Leader of Renfrewshire Council, Mark Macmillan, along with the leader of Glasgow City Council has written to the Transport Minister ahead of a meeting next week seeking his firm commitment to the City Deal transport project linking Glasgow Airport to Glasgow City Centre. Councillor Mark Macmillan and Councillor Frank McAveety are meeting with Transport Minister Humza Yousaf on 14 September to press the case for including the £144 million project in high level rail plans due to be finalised next year and critical to the successful delivery of the project.

The Glasgow Airport Access Project (GAAP) is one of the key infrastructure projects of the Glasgow City Region City Deal and is financially supported by both the Scottish and UK Governments. The project will provide a rail link between Glasgow Central Station and Glasgow Airport.

“This vital transport infrastructure project will improve connections not only in Renfrewshire and the West of Scotland but across Scotland as a whole. It is vital to Glasgow Airport’s continuing success and expansion which will help drive economic investment and job opportunities in the area.

“In order for this project to progress, the Minister’s transport agency Transport Scotland, needs to include it in future rail planning proposals due to be finalised next year. The project’s inclusion in this document is critical.

“Given the current economic climate and financial uncertainty, we must work together to address any outstanding issues and a firm commitment now from the Minister would send a clear signal of support for the country’s broader economic growth, increasing its global competitiveness and confirm that Scotland is open for business.”

“We’ve been told that accelerating City Deal projects could play a significant role in dealing with any fallout from the UK’s decision to leave the EU and the First Minister has already plans to speed-up capital spending.

“We’ll be looking for the full support of the Scottish Government and its agency, Transport Scotland, to not only commit to helping us deliver the rail link but also to speed up its delivery.”

Glasgow News? Daily Updates part of our network
Business development group one of First to back the bid