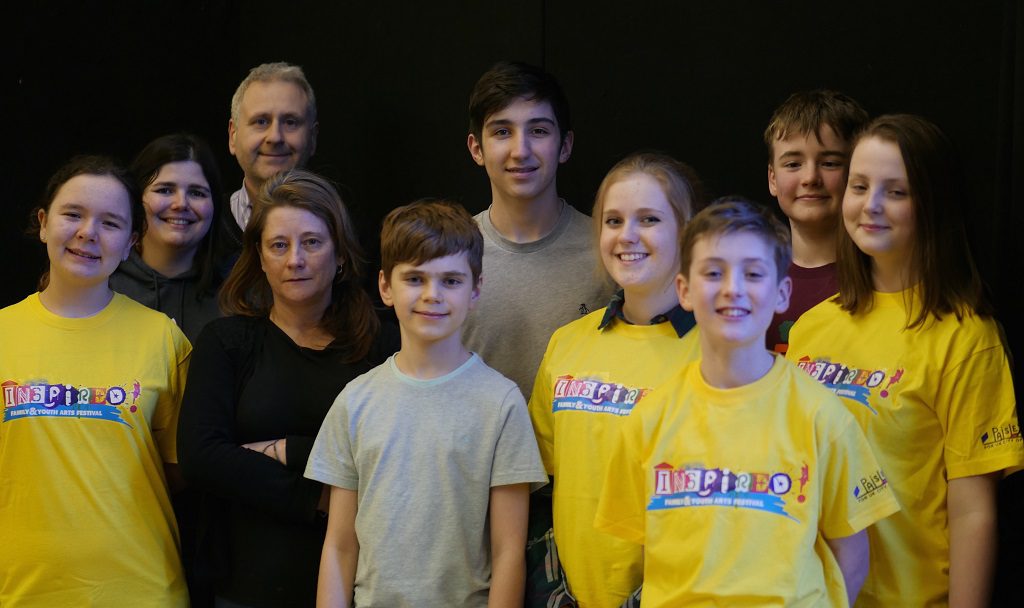 ‘Get Into Film’ is an event organised by the team of young people at Wee Red Dot.  Throughout the afternoon of Saturday March 19th at Paisley Art Centre there are workshops with award winning filmmakers as well as screenings and Paisley’s only film awards ceremony.  The event is free and suitable for ages 10 to 18. Running from 12.15 to 3.45 pm ‘Get Into Film’ is a great opportunity for budding filmmakers to learn all about screenwriting, editing and making film.  They can be inspired by local film and take part in Paisley’s only film awards! At 4 pm til 6 pm this exciting afternoon of film is rounded off by Martin Scorcese’s feature film  ‘Hugo’ and families are welcome to rejoin their children to watch this classic family adventure!

If you love film, acting directing, editing or just meeting other creative young people then get down to ‘Get into Film’

All events are FREE but places are limited

Glasgow News? Daily Updates part of our network
£15million sports village could be ‘game changer’ for regeneration of Ferguslie...