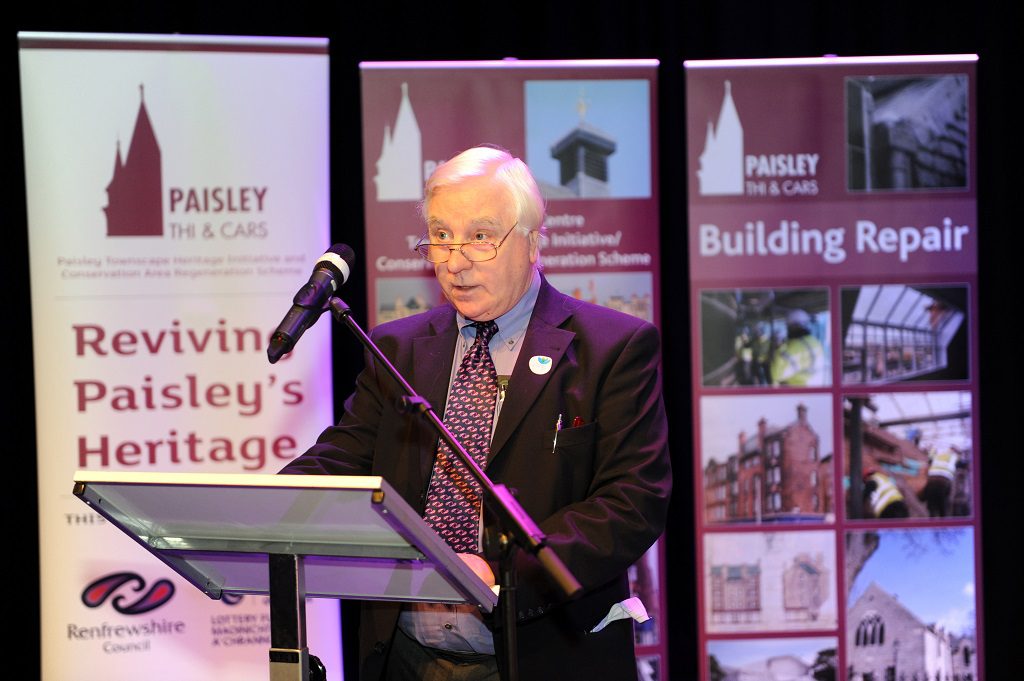 Paisley residents helped celebrate the end of a £3.5m project which has transformed part of Paisley town centre at the weekend. And a public event took place in Paisley Arts Centre on Saturday to mark the project’s completion. 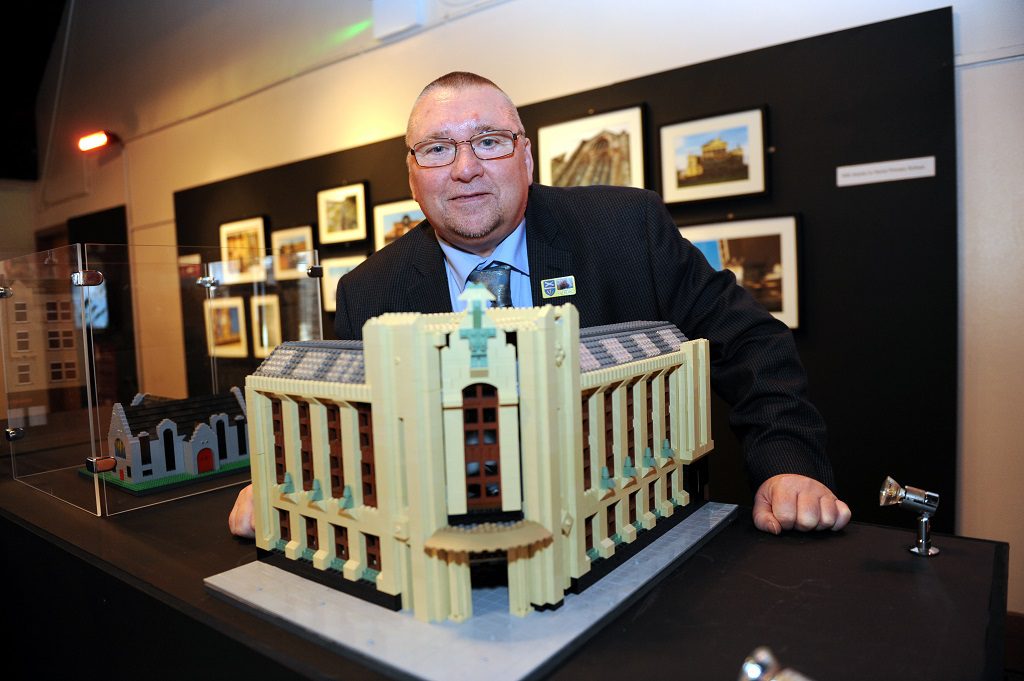 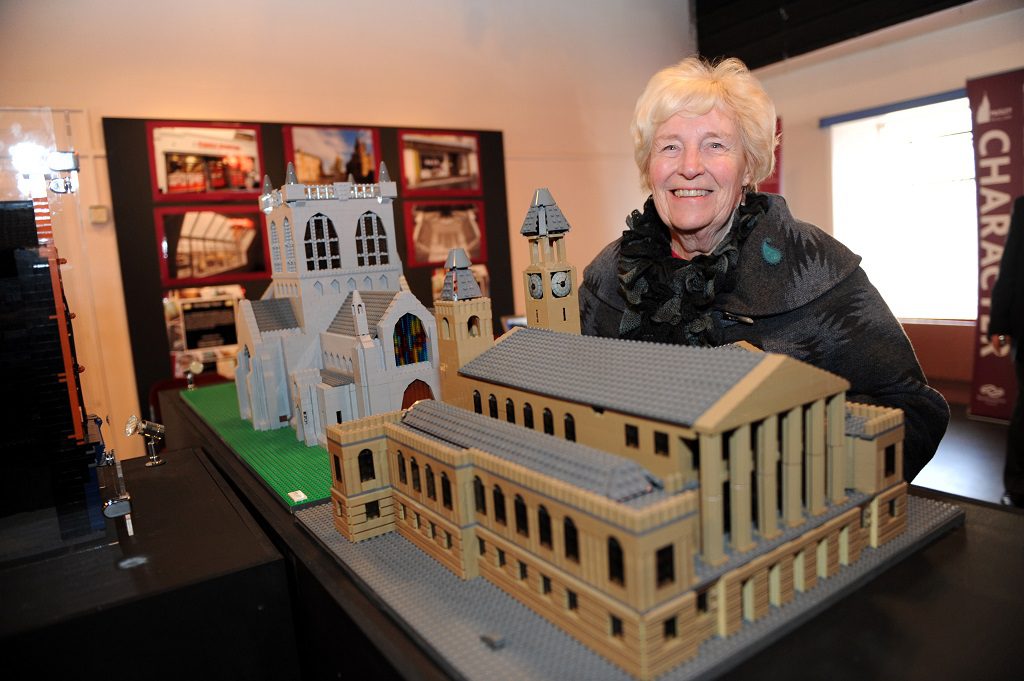 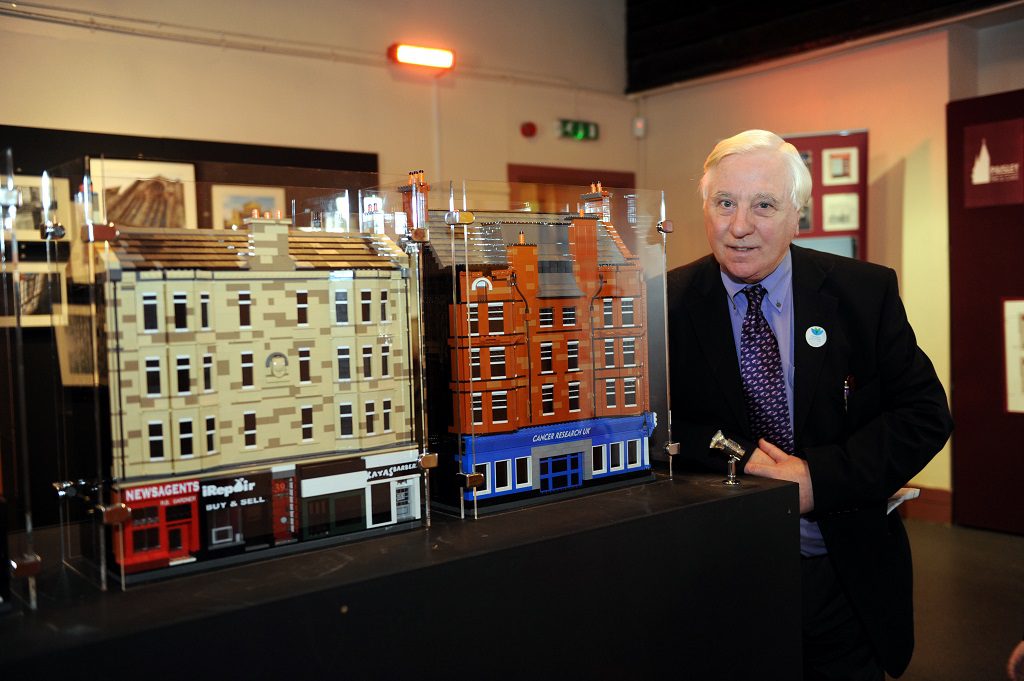 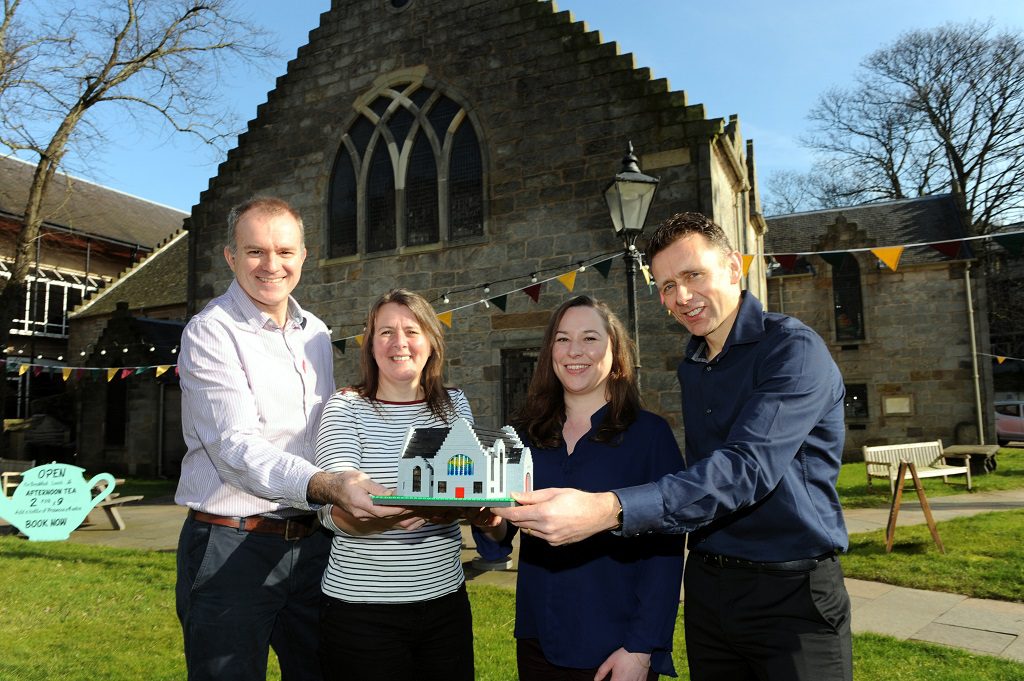 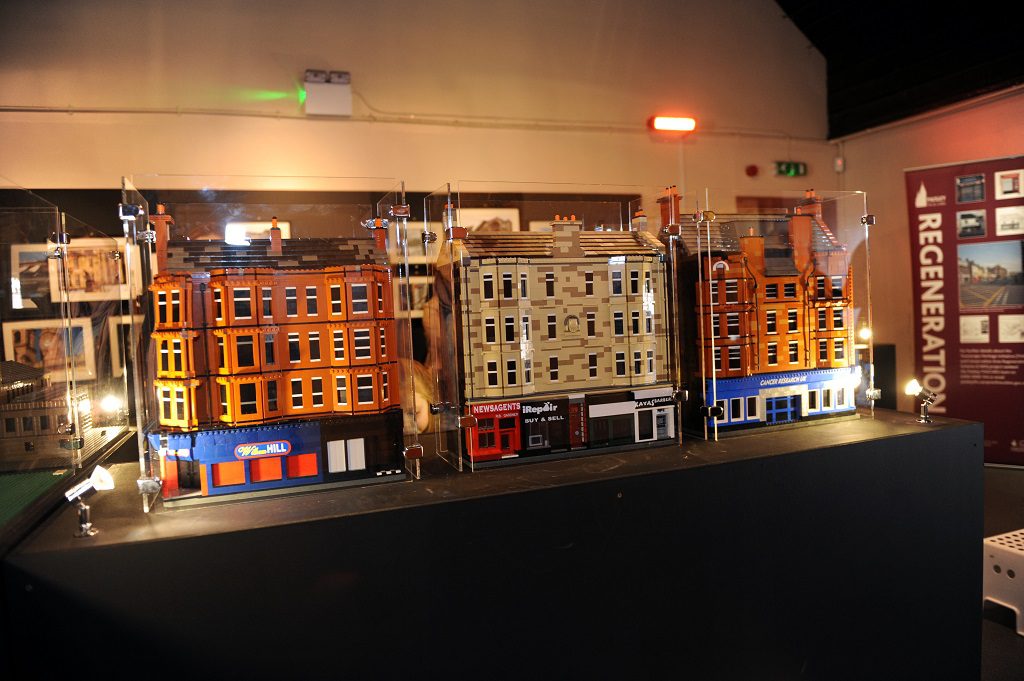 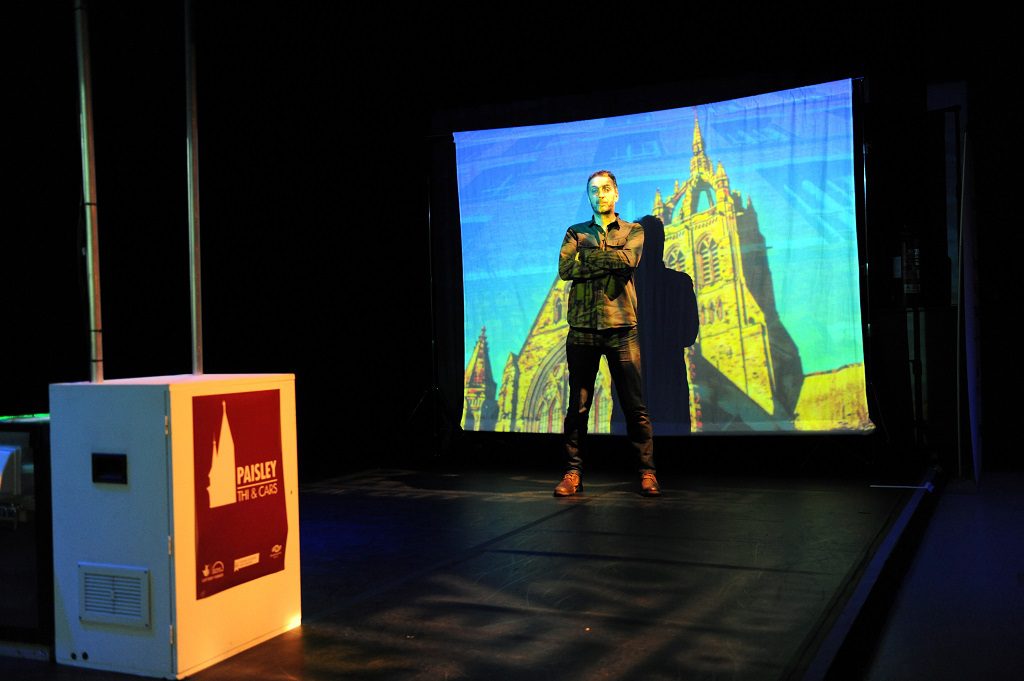 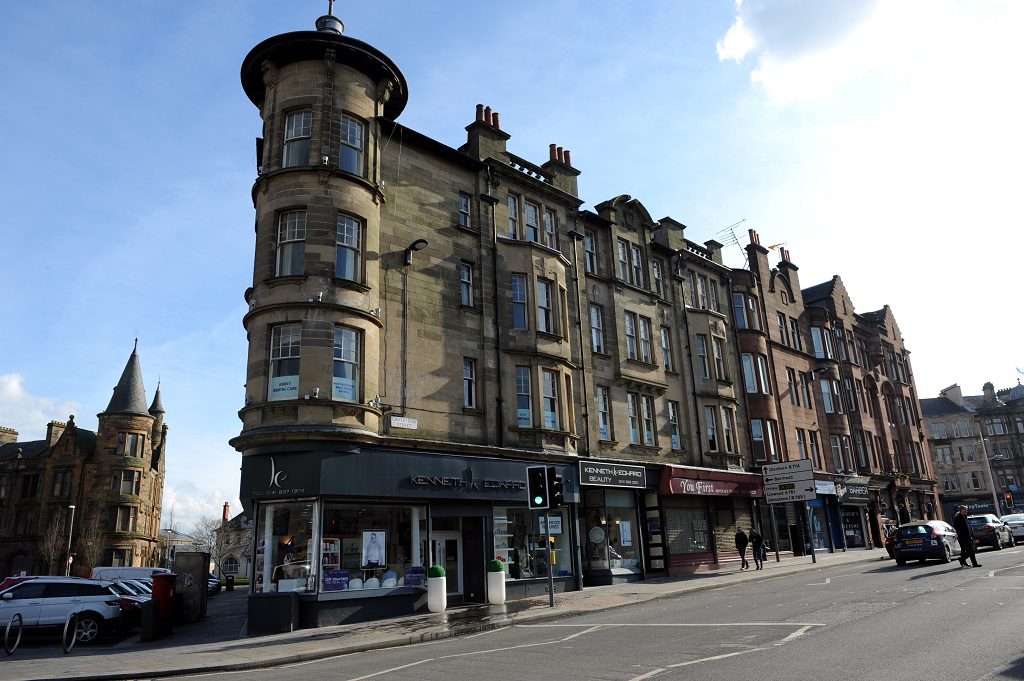 Attractions included intricate Lego models of local landmarks, such as Paisley Arts Centre, the Russell Institute and some of the historic tenements and shopfronts.

There was also a chance to check out short films showcasing the history of the town’s built heritage, and an exhibition of architectural artwork.

Councillor Bill Brown, deputy convener of the council’s planning and property policy board, was at the event, and said: “The £3.5m THI/CARS project has transformed the face of the Causeyside Street area over the past seven years.

“Saturday’s event was a chance for anybody with an interest in the project or in building conservation to come out and celebrate the work which has been done.

“You only need to take a wander along Causeyside Street to see the difference the project has made – improvements to the streetscape, repairs to tenements, the restoration of several shopfronts, and more.

“As Paisley’s bid for UK City of Culture 2021 gathers pace, it is more important than ever to make the most of the town’s fantastic built heritage.

“We would like to thank our friends at the Heritage Lottery Fund and Historic Environment Scotland for helping us to make all of this possible.”

Since the project started in 2009, it has achieved the following:
– public realm work in the Causeyside area, with new paving and landscaping;
– extensive repairs to buildings in Causeyside St and Forbes Place
– work to repair and revamp the B-listed Paisley Arts Centre;
– a grant scheme to part-fund shopfront improvements;
– traditional building skills activities including a course delivered by West College Scotland;

There was also an extensive activity and training plan including training for yellow badge tourist guides, and conservation workshops for school pupils.

The council has now lodged detailed plans for what it hopes will be a TH/CARS phase 2 elsewhere in the town centre.

More than £2m of Heritage Lottery money was last year earmarked for the project and if final approval is given, work would take place between now and 2021 to restore buildings in the areas around the High Street and Shuttle Street.

Taking place alongside that would be a programme of activity designed to complement the UK City of Culture 2021 bid.

Trade Shows: Making Them Work for Your Business
Scroll to top