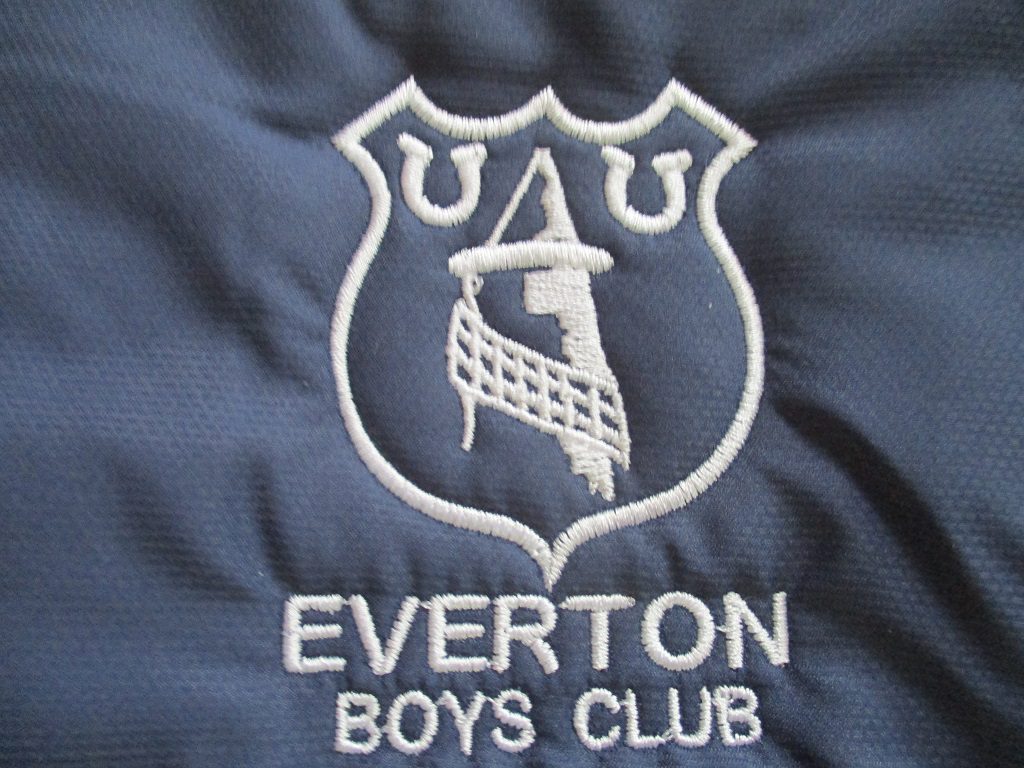 As you watch football on television, it’s easy to forget the volunteers bringing football to the younger generation. Everton Boys Club 2002, based in Paisley, are just one of the club’s benefiting from the enthusiasm and effort of volunteers. Having recently lost their head coach, the club is now under the guidance of Scott Kerr, Ross Lafferty and Kenny Morrison. To many people their league placing, bottom of division three in the Paisley Johnstone and District 2002 League, would be enough to put anyone off. But, the new management team are hoping to bring a different approach to the operation. Scott Kerr gave us some insight in to the new approach. “When I took things on we had around fifteen youngsters who just wanted to play football. The immediate decision was to continue, which was the easy part, then to bring in coaches I trust. Ross and Kenny both share my wish to have the players enjoying playing, whilst doing what we can to develop them.” Like most youth football clubs, the work doesn’t end on the park and it’s no different for Everton ‘s new management team. Finances are always an issue and Scott is hoping that local companies will come in and assist with some funding for training wear and potential new kit. “We have a race night planned for March and are hoping to auction some football related items. It would be great though if we could also find ourselves a club sponsor as that would be of major assistance” said Scott. 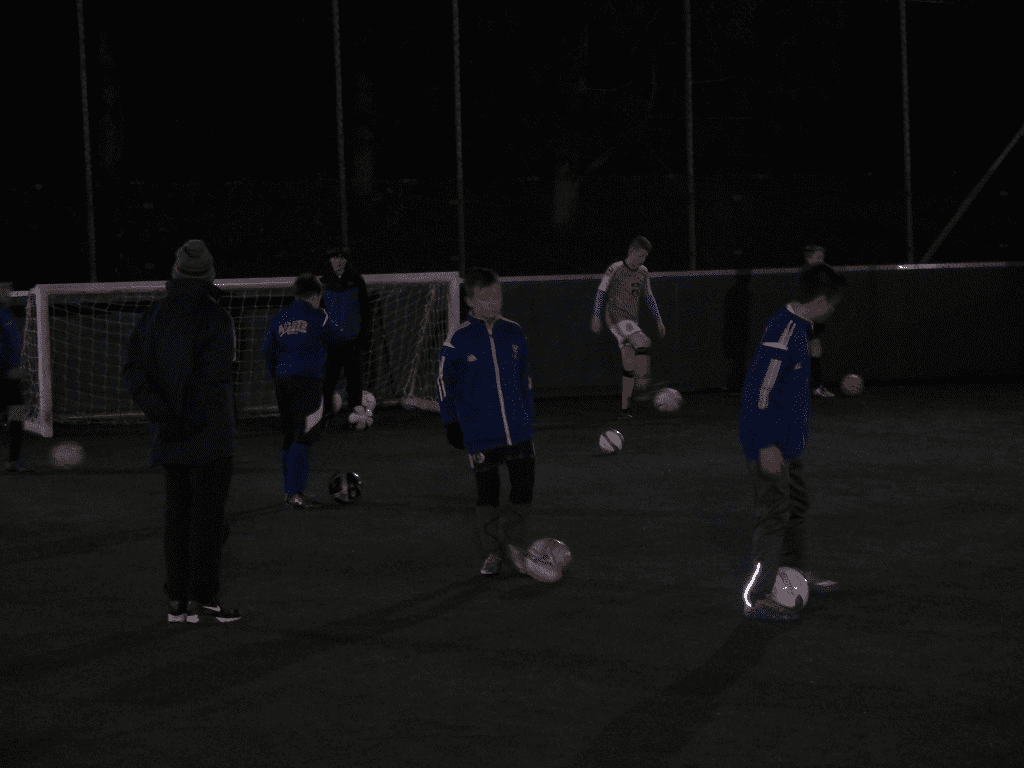 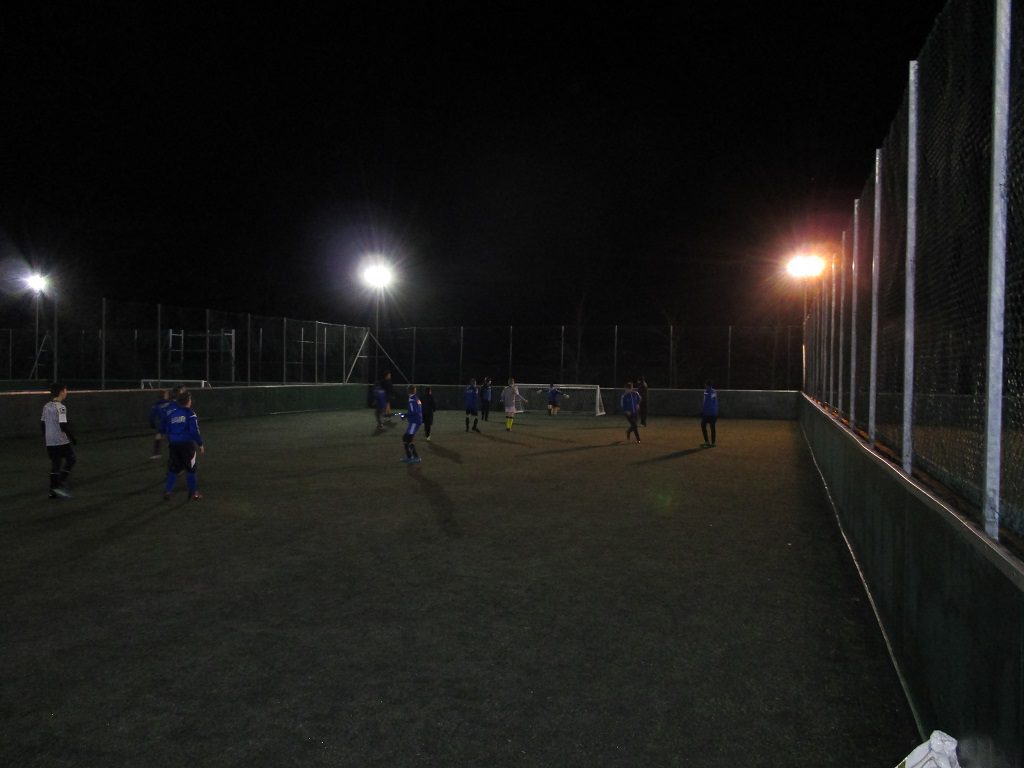 For anyone interested in assisting with funding or even joining the playing squad. Scott can be contacted via twitter @evertonbc2002, email via evertonbc2002@gmail.com or via text on 07815 820799