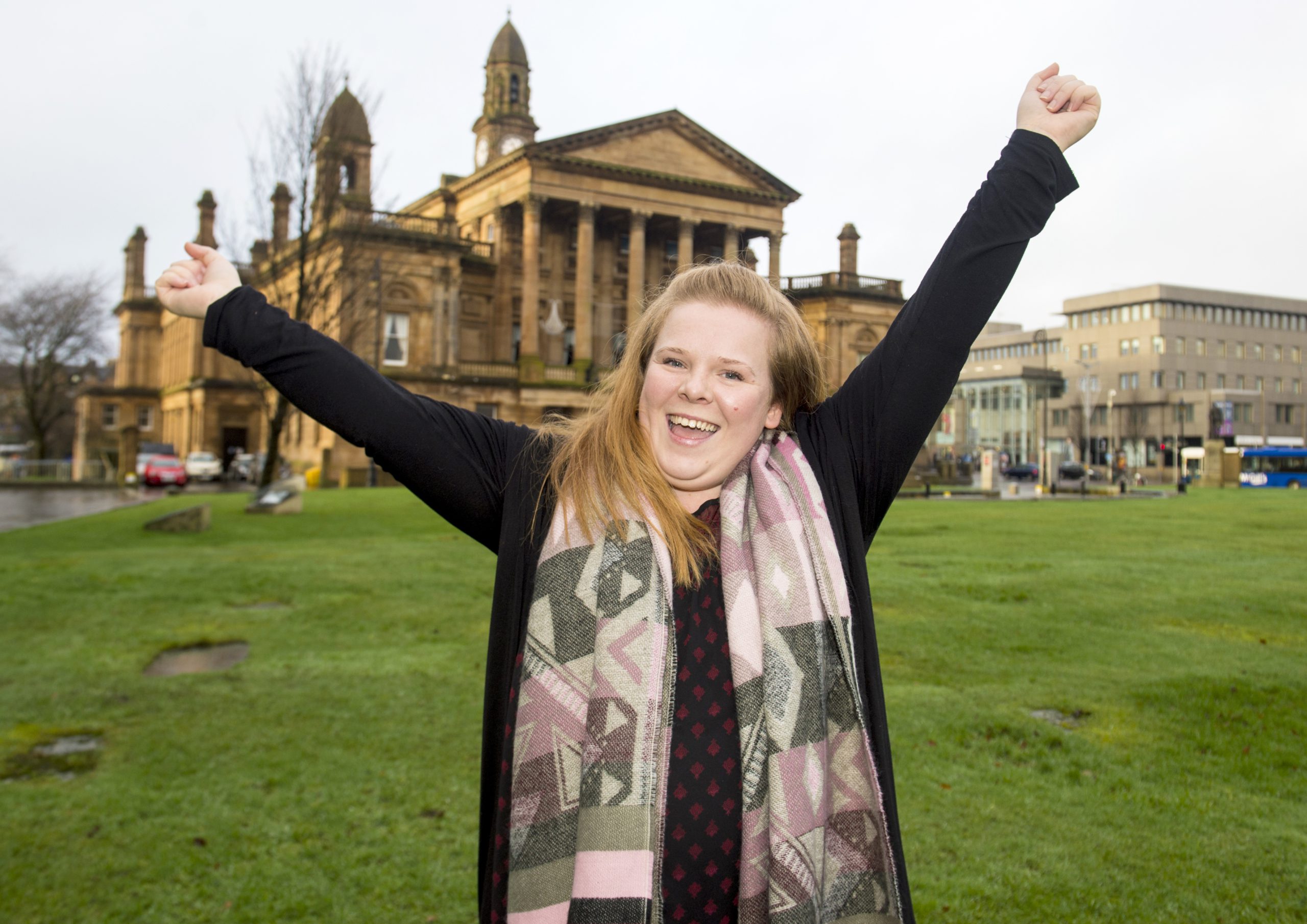 A woman from Paisley is singing from the rooftops this Christmas having been crowned the winner of icelolly.com‘s Holiday Heroes 2015, in recognition of her outstanding charity work.

Charlene Gordon, a vocal coach and choir leader who runs the RockUs Choir, has earnt her and her family a place in the sun having emerged as the overall winner in the holiday price comparison site’s inaugural competition, which aims to celebrate individuals who have made a difference in their community.

The 32 year-old mother-of-two received the most votes ahead of nine other shortlisted contenders vying to be the ultimate Holiday Hero. Emerging as the winner with 13 more votes than her nearest rival during a one month public vote on the icelolly.com website.

“This is definitely one of the best Christmas presents I’ve ever received. The choir and my other charity projects keep me so busy, my family and I rarely get to travel abroad, but we’ll definitely find the time to enjoy this great treat from icelolly.com!”

Nominated by friend June Craig after successfully hosting a charity concert in Paisley which raised a substantial sum of money for a number of charities, Charlene’s local choir group boasts over 100 members from all walks of life having begun less than five years ago with just four singers.

Chief Marketing Officer at Icelolly.com Ross Matthews said, “We firmly believe in not only acknowledging but rewarding the kind-hearted souls who go out of their way to make a difference for other people in the community. The Holiday Heroes campaign is our very own way to champion those inspirational individuals, Charlene being a shining example.”

Glasgow News? Daily Updates part of our network
Will the growth of the hotel industry continue into 2016?