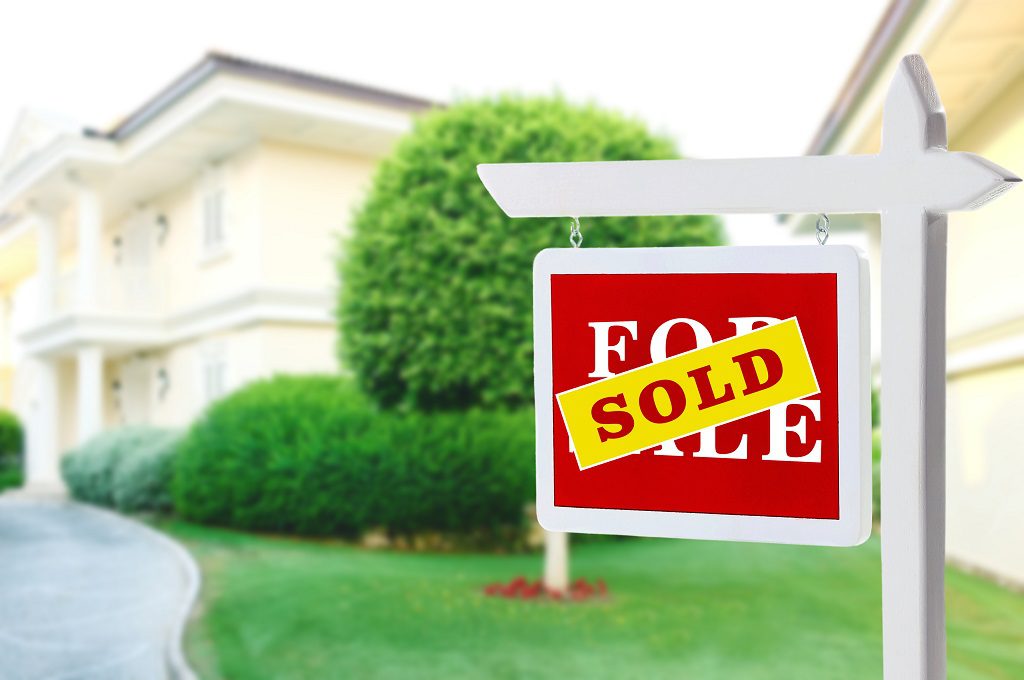 The easiest areas to sell a house in the UK have been revealed by new research by online estate agent, House Network, with Paisley coming in at the number two place in Scotland.

The average house in Paisley requires just eight viewings before it is sold, which is way below the UK average of 15, making the town the joint third easiest place to sell a home in the entire country. Glasgow was the highest Scottish city in the rankings and second overall in the UK, while just south of the border Carlisle can lay claim to the number one ranking as the easiest place to sell a property in the country.

House Network, the UK’s largest online estate agent, compiled the report into average viewing numbers across the country using data from over 8,500 house sales. The full results can be viewed here.

Dumfries boasts the dubious title of the hardest place to sell a home in Scotland. Houses here require more than double the viewings of Paisley at 19 and the town is actually the fourth slowest-selling region in the entire UK.

Commenting on the report Mark Readings, House Network CEO, said: “What’s clear from our research is just how relatively simple it is to sell your house, especially in Paisley where vendors have life easy compared to those in Dumfries.

“When you place this into the context that selling a house is almost certainly the biggest sale we make in our lives, seven viewings is no time at all.

“I don’t think it’s a coincidence that sellers in areas with typically lower house prices like Scotland are selling in less viewings than more expensive areas.”