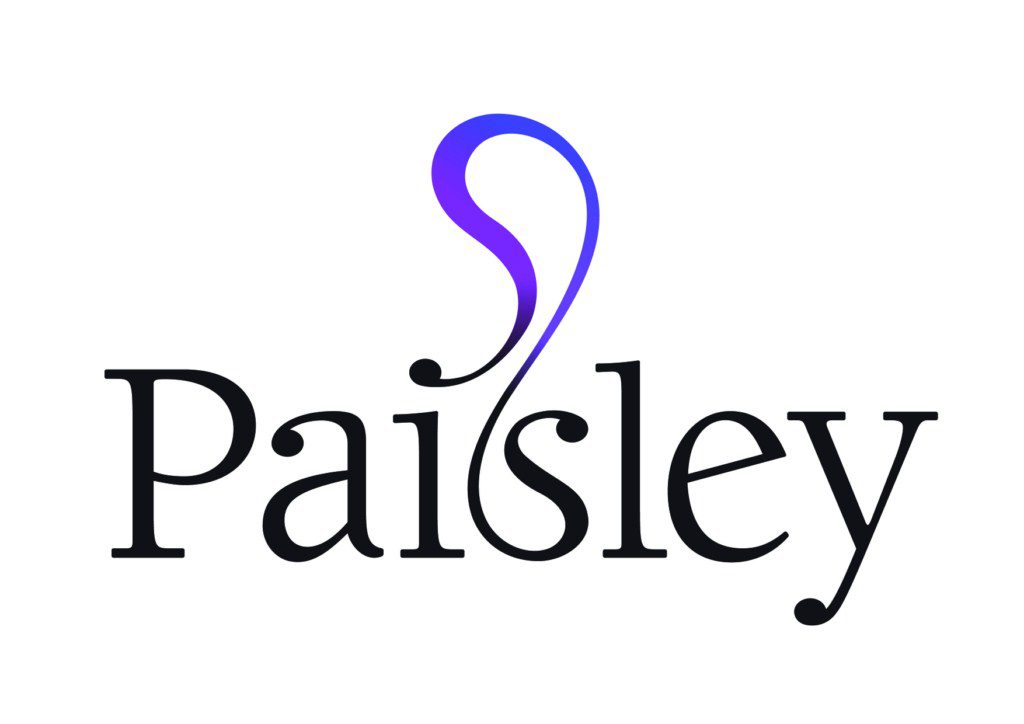 The new year could be an exciting one for motorcycle riders, manufacturers and fans, as technology advances still further in 2016. The motoring industry rarely stands still, and over the coming months it’s likely that we’ll see examples of innovation, invention and development.

First up, there’s the recent news that Yamaha is poised to introduce two new electric bikes in 2016, as this article discusses. Yamaha unveiled the plans at the 44th Tokyo Motor Show in October – the PES2 and the PED2 are the two models – and they’ll provide the equivalent in performance as a typical Class II moped and motorcycle. But there’s more in the pipeline from Yamaha, judging from their news release which states, ‘We will also unveil and display an autonomous motorcycle-riding humanoid robot that combines motorcycle and robotics technologies.’ It could be a busy year for every Yamaha motorcycle dealer in London! Here you can find another great article on motorcycle storage sheds.

Meanwhile, the motorcycle world has been buzzing for several months now about the Honda RC213V-S, which was described by cycleworld.com as the ‘street-legal MotoGP replica’. ‘The new RC213V-S is not merely the result of a feedback of technologies created by Honda through its competition in races into a commercially available model,’ states the manufacturer’s website. ‘But rather represents a wholly new endeavour to make it possible for a machine developed for competition in MotoGP races to run on public roads.’

The bike was produced on a limited edition basis, and Honda closed the submission period on September 30, 2015, though a waiting list was also opened. The lucky customers should be able to ride these exciting bikes in 2016. Cycle World Tech Editor Kevin Cameron viewed the RC213V-S in Barcelona and said, “Every available space is filled with fascinating electronics, connectors, junction boxes. Everything is eye candy that rewards prolonged staring.”

Elsewhere, going off road and onto the track, MCN have reported that the British firm, Saietta, have built a ‘ground-breaking, battery-powered’ electric superbike that ‘promises blistering performance.’

The Saietta NGS – the acronym stands for Next Generation Saietta – remains in prototype form and with months of development work still ahead, but it’s being tipped to go on sale towards the end of 2016. More news is sure to follow. Saietta CEO Laurence Marazzi told MCN: “This is what we have always done (make electric motorcycles). We want this bike to have great riding characteristics with smooth power, lots of torque, great midrange and amazing acceleration. There is no clutch and no gearbox – we want riders to be able to concentrate on riding and nothing else.”

Whatever other great technological strides will be made in 2016, they’re almost certain to involve the electric market. Tech Insider revealed in December 2015 that an Italian company, Energica, has developed a motorcycle which is capable of going a distance of 124 miles on just a single charge. Just like the Saietta NGS, it doesn’t have a gearbox or a clutch. A top speed of 124 miles per hour, when in Sports mode, is being promoted.

So, it seems that 2016 could be a truly exciting time – let’s see what the year brings!

Glasgow News? Daily Updates part of our network
How to prepare for an interview – 5 tips for success