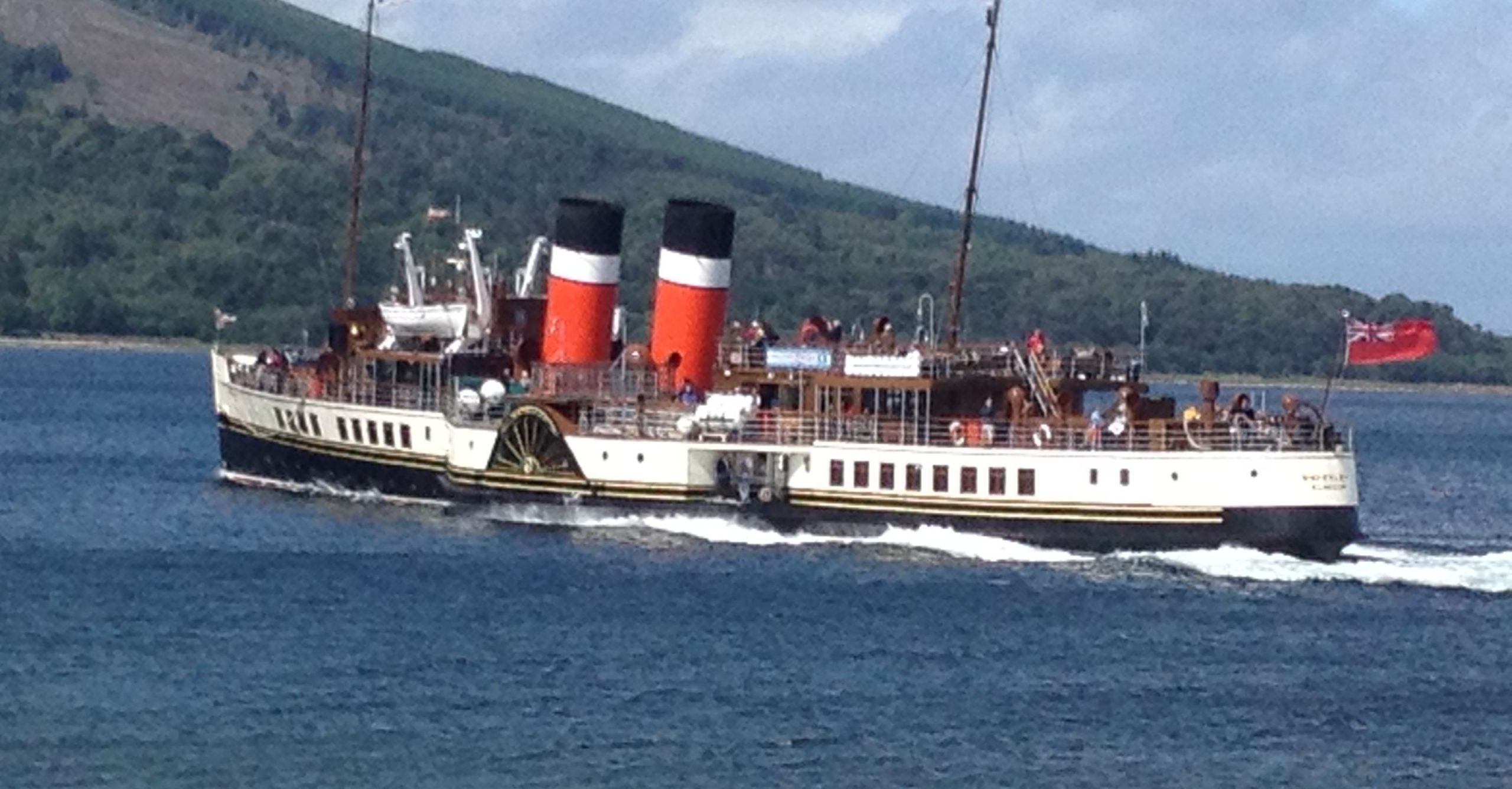 A team of unwavering big-hearted fundraisers are facing their biggest challenge of the year as they bid to lift Scotland’s famous last passenger paddle steamer – The Waverley.

A squad of resolute men and women are determined to succeed in the massive test of strength and fitness in an attempt to pull in a pile of cash for Renfrewshire’s s two hospices ACCORD and St Vincent’s.

The “Lift the Waverley” event on Wednesday, December 16, is being organised by Renfrewshire Sports Charity which is run by Paisley’s Pro-Life Fitness Centre with every penny profit from the gym going to help the local community.

Members and their friends are queuing up to take part in the challenge which is believed to be the first of its kind in the country.

From 4am in the morning until 10.30 pm the contestants will work on shifts in six areas to complete bench presses, deadlifts and squats until all together they have lifted the full weight of the Waverley which is a colossal 670,000 kg.

Gayle Brannigan, chief executive at the charity, said: “This is a massive challenge and the response we have had from Pro-Life members, their family and friends has been incredible.

“Everyone taking part realises the enormity of the task at hand but we are all preparing well and up for this mammoth 18 hour plus challenge because we know that the money we raise through sponsorship is going to such worthy causes.”

Gayle added: “No-one believes it will be easy, every lift will be observed and recorded by Army staff so that we know when we have managed to lift the Waverley. So many people have got on board I am confident that by working together we will achieve our goal and make a few waves ourselves.

We are super excited about this challenge and are really looking forward to the day. We will be providing plenty of refreshments to keep all those taking part re-fuelled as some hop to do two or three different sessions throughout the day.

“If there’s anyone out there who would like to join us as we steam ahead we would be delighted to see them. You don’t have to be a member here to join this challenge just simply be happy to raise some money for the charity.”

PS Waverley is the last seagoing passenger-carrying paddle-steamer in the world. Built in 1946, she now operates passenger excursions around the British coast. Since 2003 Waverley has been listed in the National Historic Fleet by National Historic Ships UK as “a vessel of pre-eminent national importance”. She appeared in the 2011 film Sherlock Holmes: A Game of Shadows.

If you would like to back the challenge to raise money for the hospices but would rather just use your fingers to make a difference then you can donate by going to the special just giving page which has been set up. https://www.justgiving.com and search for Lift the Waverley.

We are super excited about this challenge and are really looking forward to the day. We will be providing plenty of refreshments to keep all participants re-fuelled as many wish to do 2 or 3 different sessions throughout the day. The Bench Press, Deadlift & Squat stations will be used throughout the entire day for the challenge only.