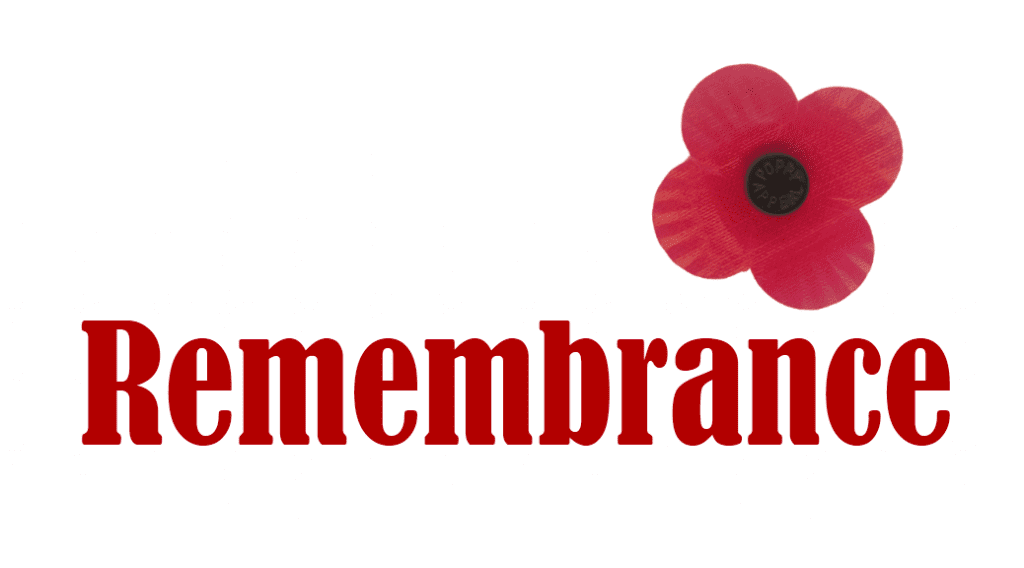 On Wednesday 11 November, Renfrewshire Council will honour those who died in the First World War, the Second World War and subsequent conflicts.

At 11am employees will observe the traditional Armistice Day, Two Minutes Silence. Renfrewshire’s Provost Anne Hall said, “Armistice Day originally commemorated the end of the fighting during the First World War. Now it honours those who died in that conflict and the ones which followed.

“People in Renfrewshire will join with millions of others across the UK in observing the traditional Two Minutes Silence at 11am. I would ask anyone visiting council premises or contacting the council to join us in this mark of respect.”

Customers are being asked not to contact the council during the Two Minutes Silence.

Glasgow News? Daily Updates part of our network
It’s all taking off for Glasgow Airport and Renfrewshire