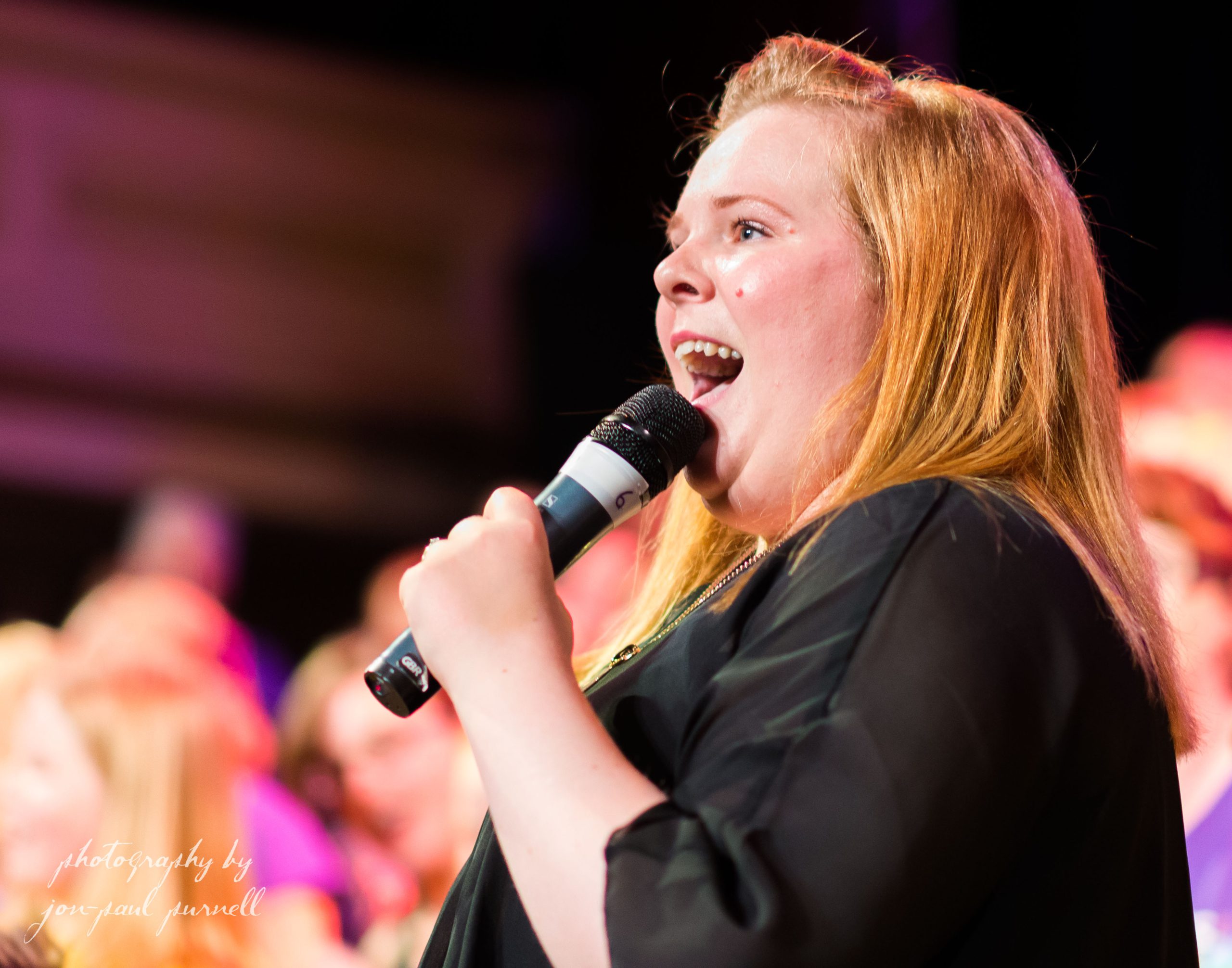 The shortlist for icelolly.com‘s Holiday Heroes 2015 has been announced today, following public nominations and a vote by a panel of judges.

Charlene Gordon, a vocal coach and choir leader, from Paisley in Renfrewshire, has made the final 10 in the holiday price comparison site’s inaugural competition, which aims to celebrate individuals who have made a difference in their community.

The 32 year-old mother-of-two was nominated by friend June Craig after successfully hosting a charity concert in Paisley, which raised a substantial sum of money for a number of charities.

Charlene runs a local choir group called Rockus, which now boasts over 100 members from all walks of life, including local residents with disabilities, mental health issues and learning difficulties. Their triumphs include appearing on the BBC for both Children in Need and Red Nose Day, and performing at the Royal Concert Hall for the Armed Forces charity.

If crowned the ultimate holiday hero, Charlene will win a holiday to Majorca for herself and her family courtesy of icelolly.com.

Charlene said, “I feel overwhelmed to have been nominated. To me the choir and charity work is just what I do and what I am passionate about. To have someone say that it makes me a hero seems too much, but it’s also very lovely at the same time.”

To win the holiday would mean so much to my husband and I, we have two girls aged seven and one. We don’t get away much, especially now that the choir and my projects keep me so busy, they always end up taking priority.”

Ms Craig said, “The public should vote for Charlene because she brings positivity to a very deprived town and gives a lot of people a purpose to actually get themselves out into the world and do some good, for others as well as themselves. She manages to do all this on top of raising two young children with her husband, that’s a task in itself!”

Voting closes on Friday 11th December, with the winner set to be revealed on Wednesday 16th December.

To register your vote for Charlene, go to www.icelolly.com/holidayheroes

Will the changes to data roaming charges abroad affect iPhone sales in 2016...
Scroll to top