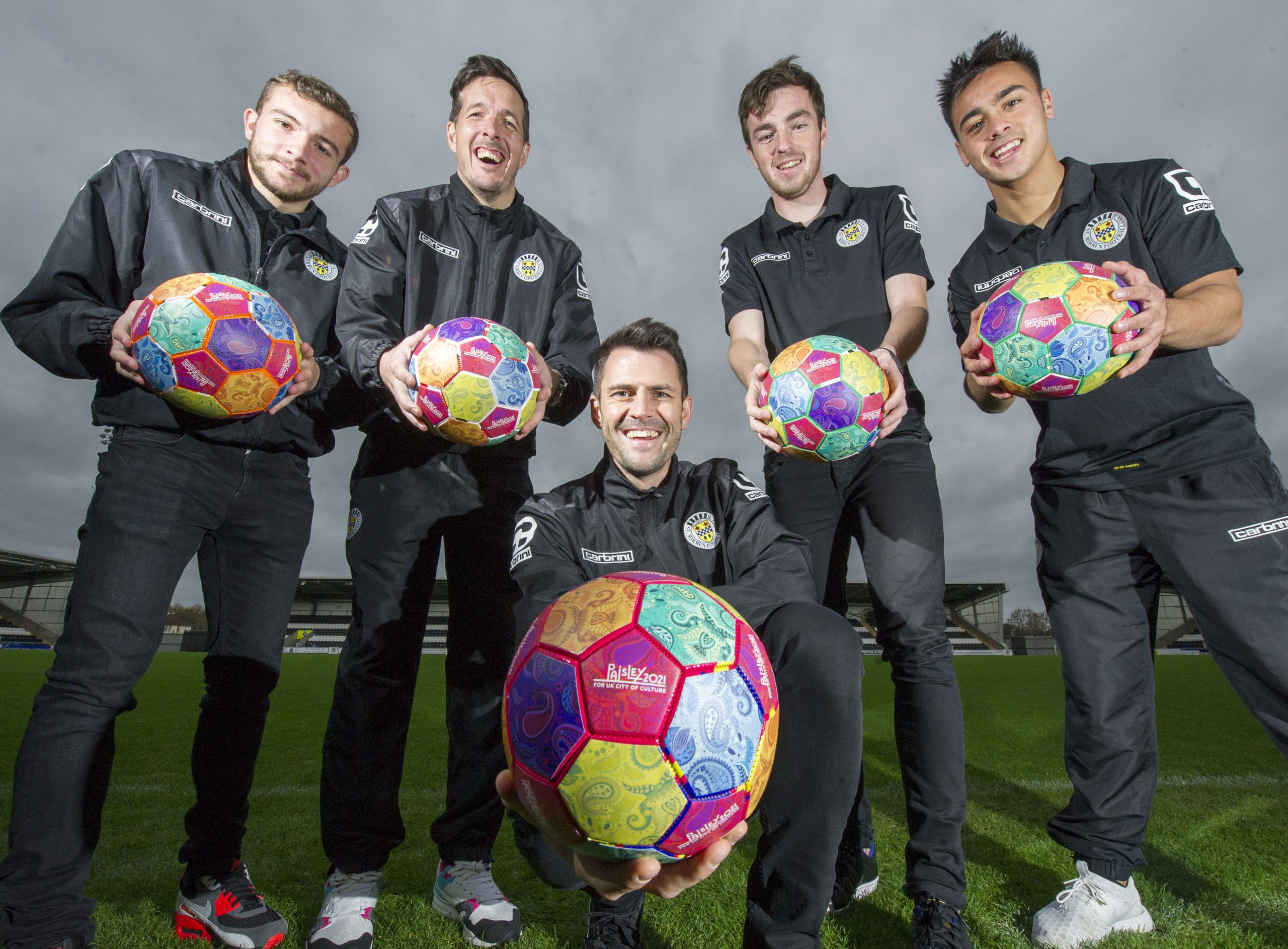 Renfrewshire’s council leader reckons the deal to rename St Mirren FC’s home as the Paisley 2021 Stadium will help carry the town’s UK City of Culture ambitions around the world.

The club has changed the name of St Mirren Park to the Paisley 2021 Stadium to support the town’s campaign in the lead-up to the winning bid being announced in 2017.

As well as the renaming of the stadium, the two-year, £33k per annum sponsorship includes programme and pitch-side advertising, branding inside and outside the stadium and promotion of Paisley’s bid across all of the club’s digital media channels.

Councillor Mark Macmillan, who is also chair of the Paisley 2021 Partnership Board, said:

“The sponsorship deal we have agreed with St Mirren FC will put the spotlight on Paisley’s bid, and not just for home supporters and visitors to the ground.

“Broadcast coverage of St Mirren’s home games will ensure that football fans and Scottish ex-pats across the rest of the UK and internationally will know about Paisley’s ambitions to become UK City of Culture in 2021. 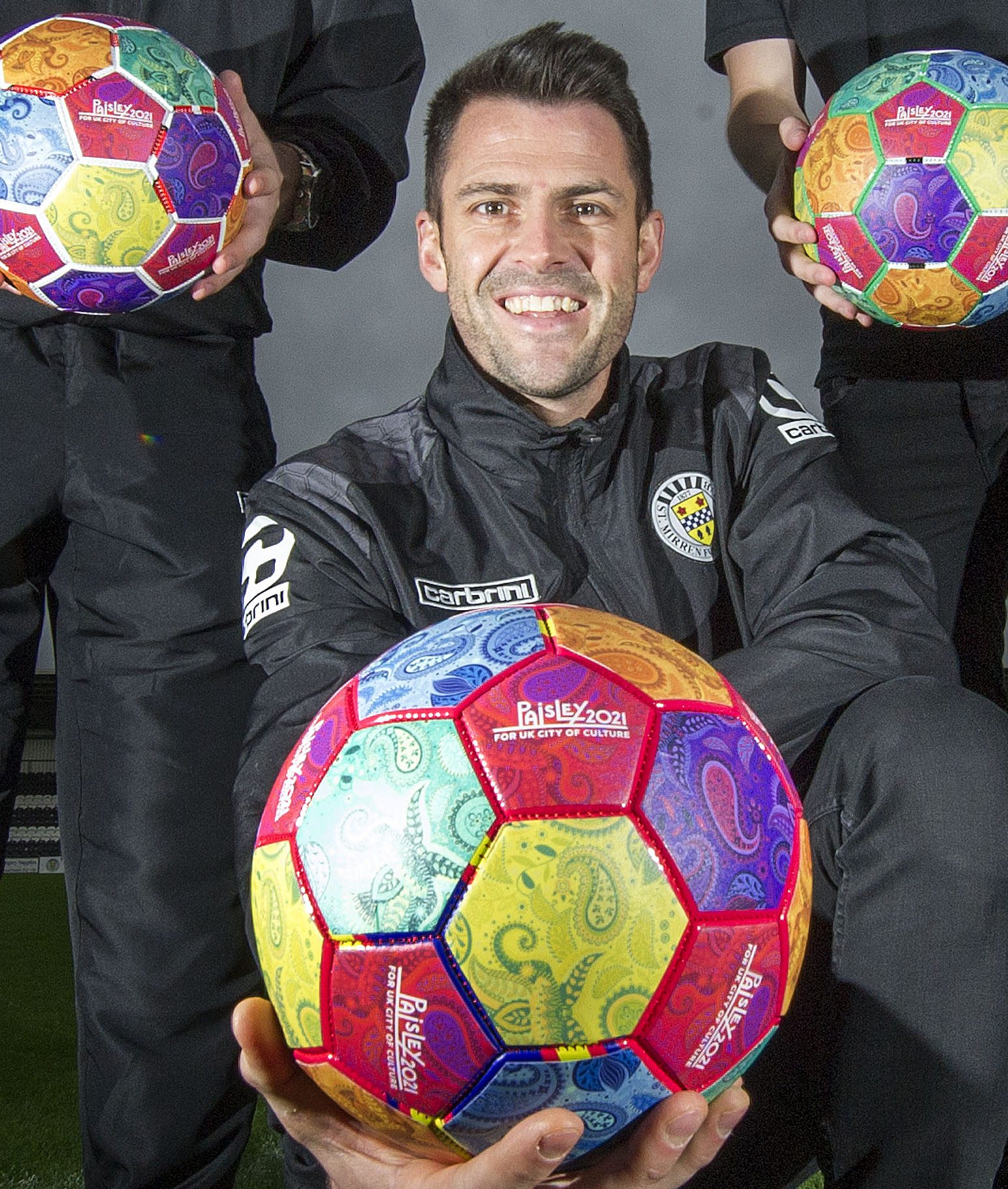 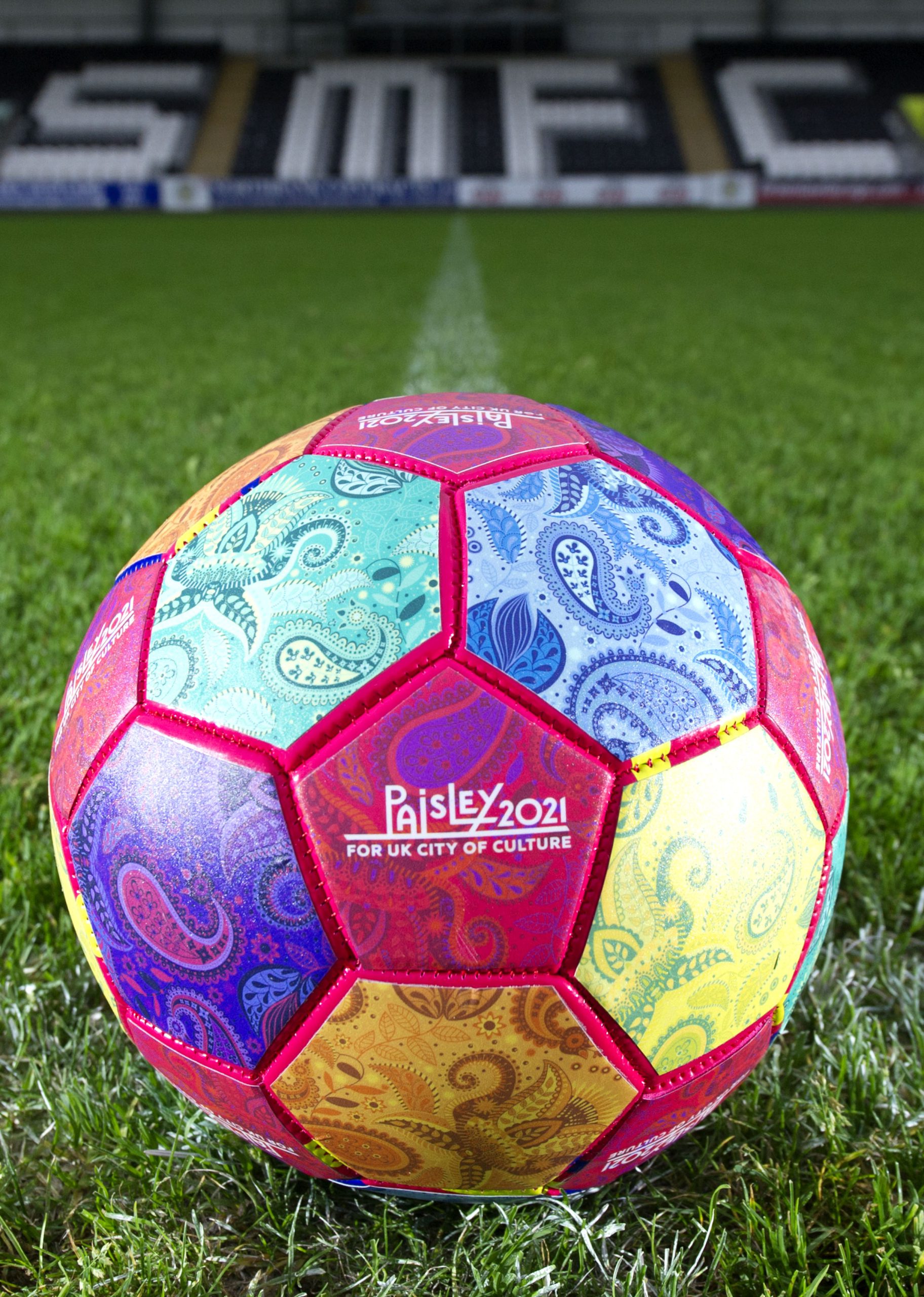 “The support of our local club is a huge boost for our campaign to encourage people in Paisley, Renfrewshire and beyond to get behind this bid which will bring so much to the town.”

Paisley’s bid for UK City of Culture 2021 was officially launched earlier this month. The competition is run by the UK Government and is open to large towns and urban areas.

The sponsorship agreement was approved by Renfrewshire Council’s Economy and Jobs Policy Board on 18 November.

“St Mirren FC is proud of its roots in Paisley’s history, dating back to the founding of the club in the town in 1877.

“This sponsorship agreement will see our stadium playing a key part of the City of Culture campaign and our fans are right behind it.”

For more information about the bid, visit www.paisley2021.co.uk

Glasgow News? Daily Updates part of our network
Everything you need to know about retirement communities

Renfrewshire unites to Reclaim the Night
Scroll to top