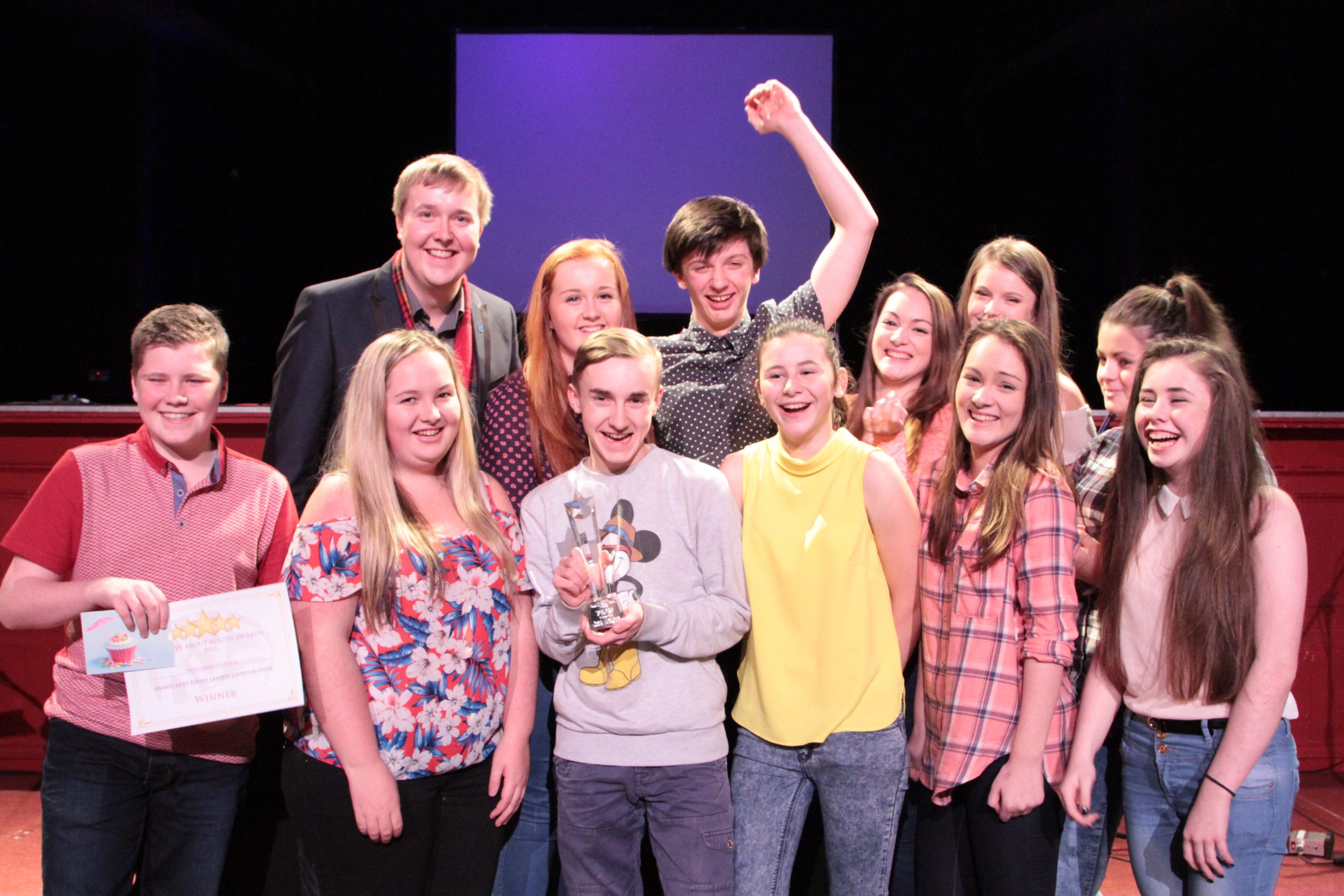 Two memorial awards honouring the lives of inspirational young people were awarded for the first time at a popular youth awards ceremony.

Eilish Herron and Ferran Hart – who won awards in 2013 and 2014 – have been commemorated by having their awards named after them.

The event also saw the unveiling of new youth volunteering scheme – Give to Get –with young people advocating the rewarding opportunities that benefit young people’s career aspirations and leisure interests.

The winners from each of the six categories were:

Positive About Youth is supported by Renfrewshire Council along with Erskine Music and Media Studios and pupils from Gleniffer High School, who provided sound, lighting and catering at the event. 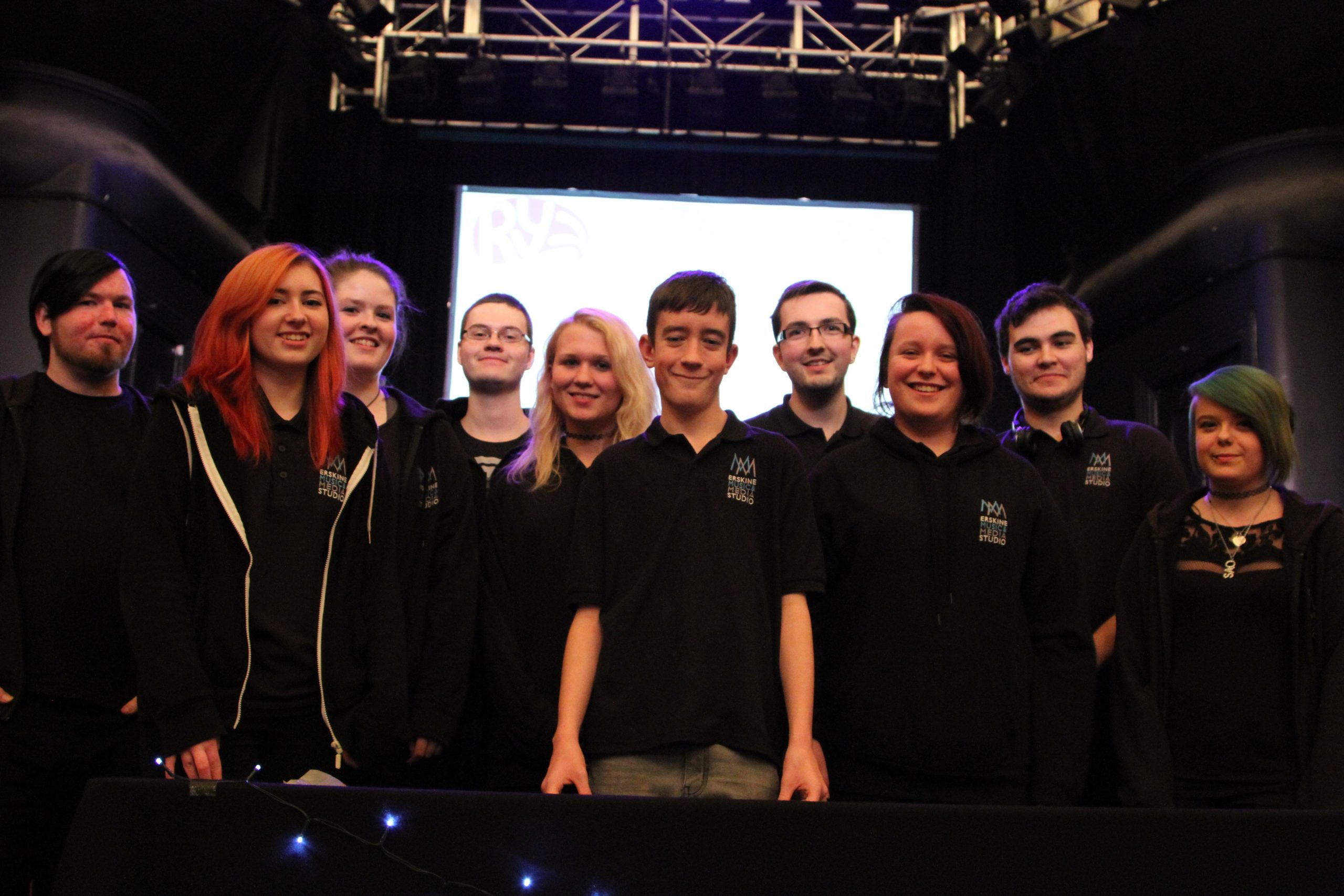 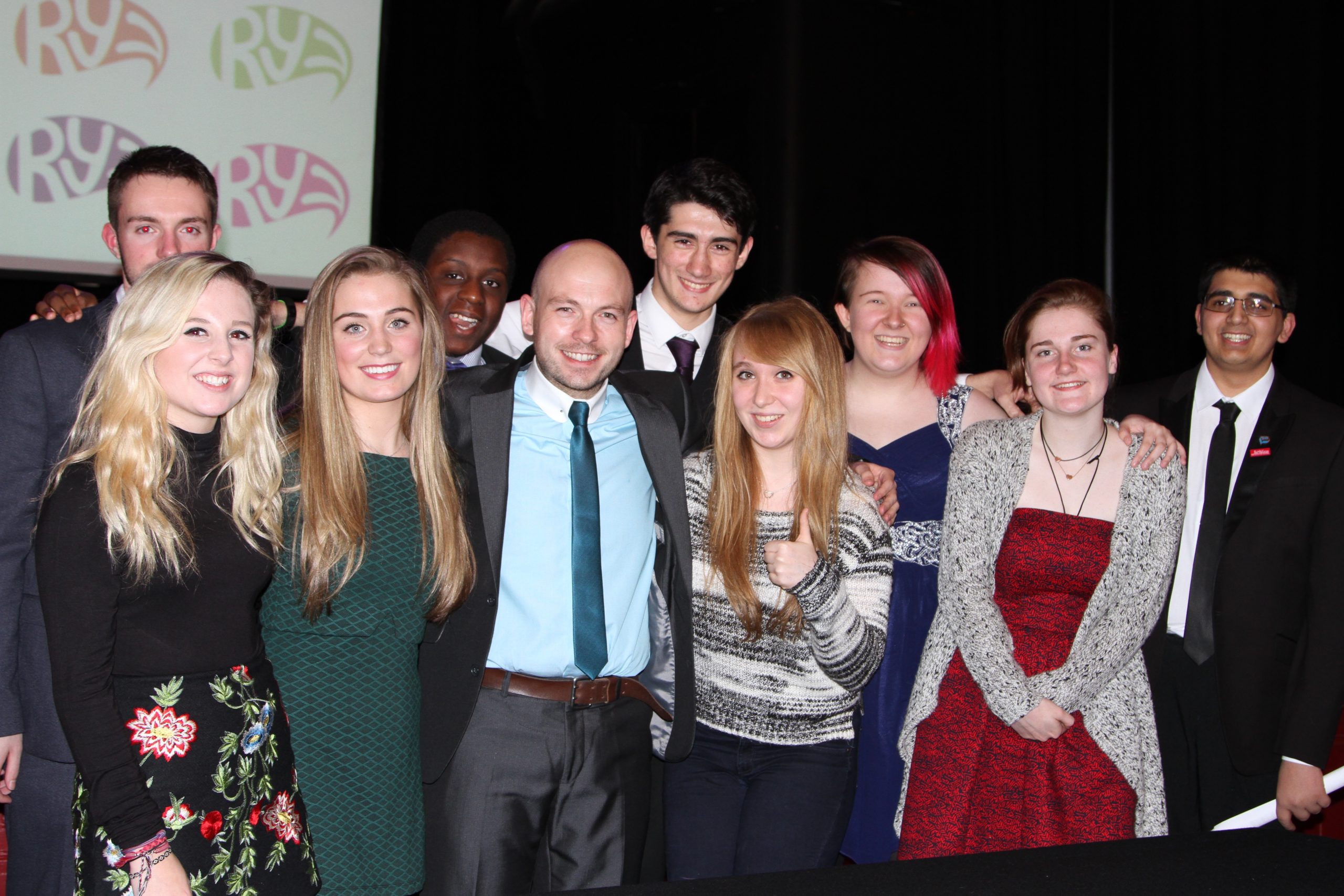 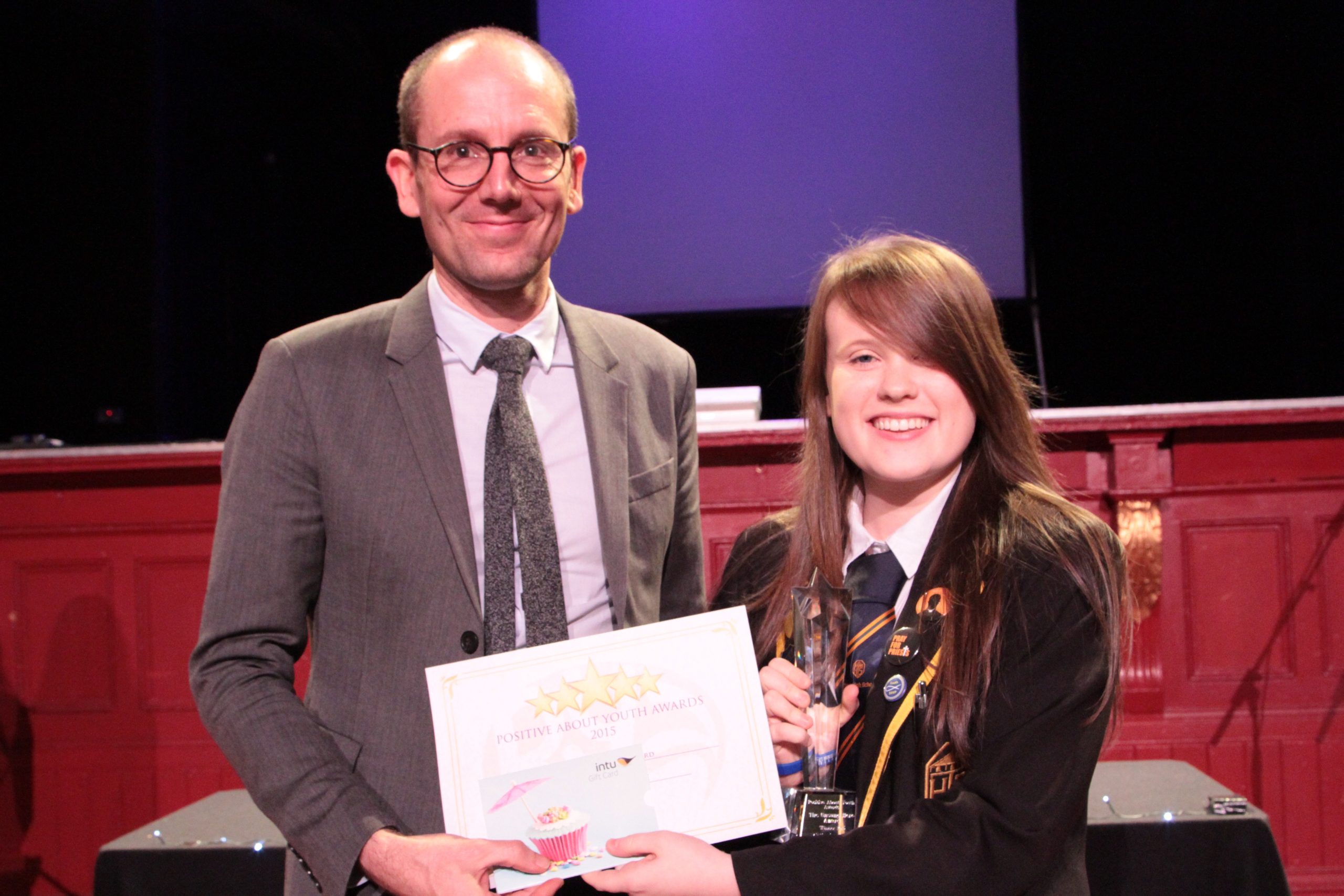 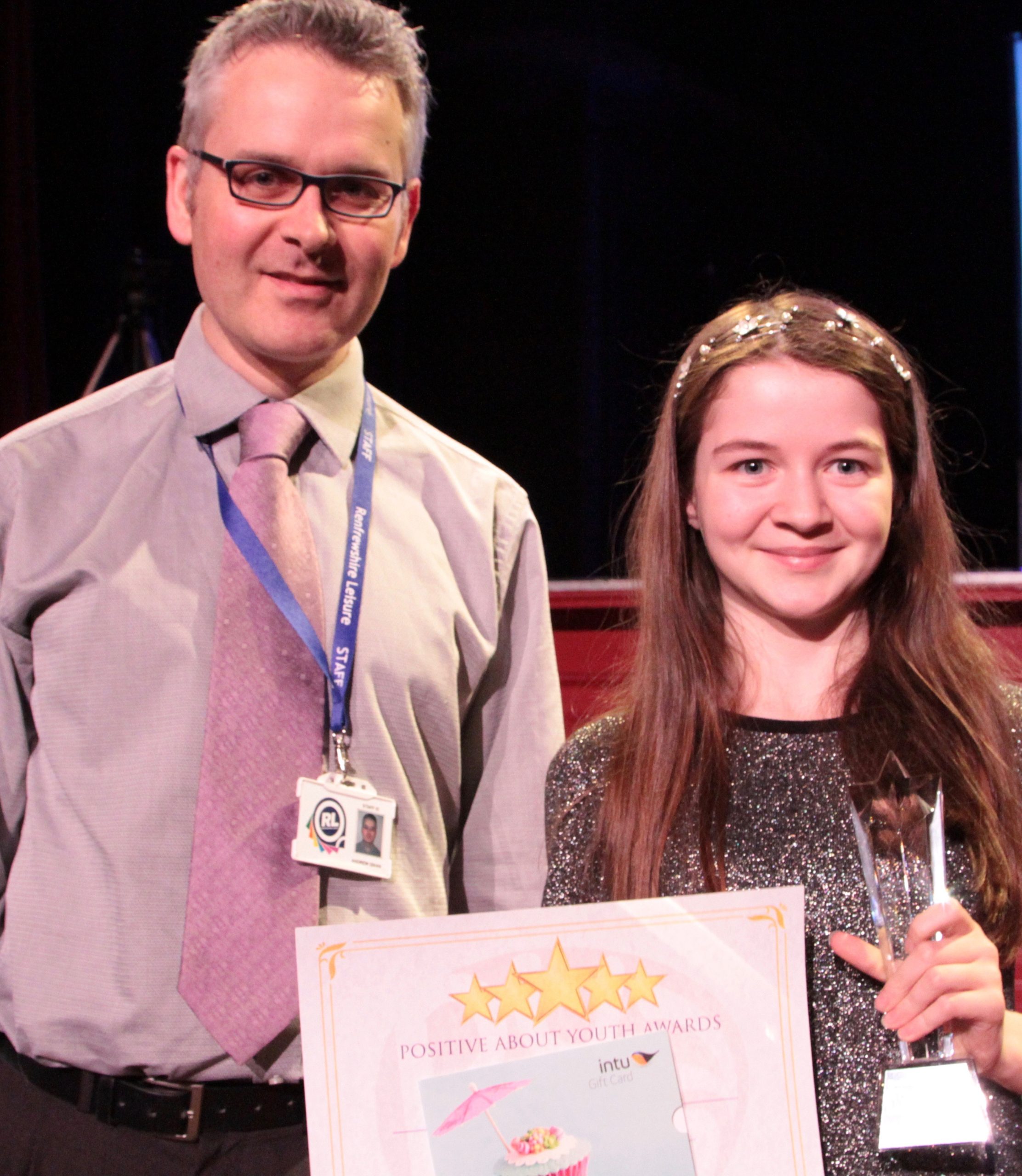 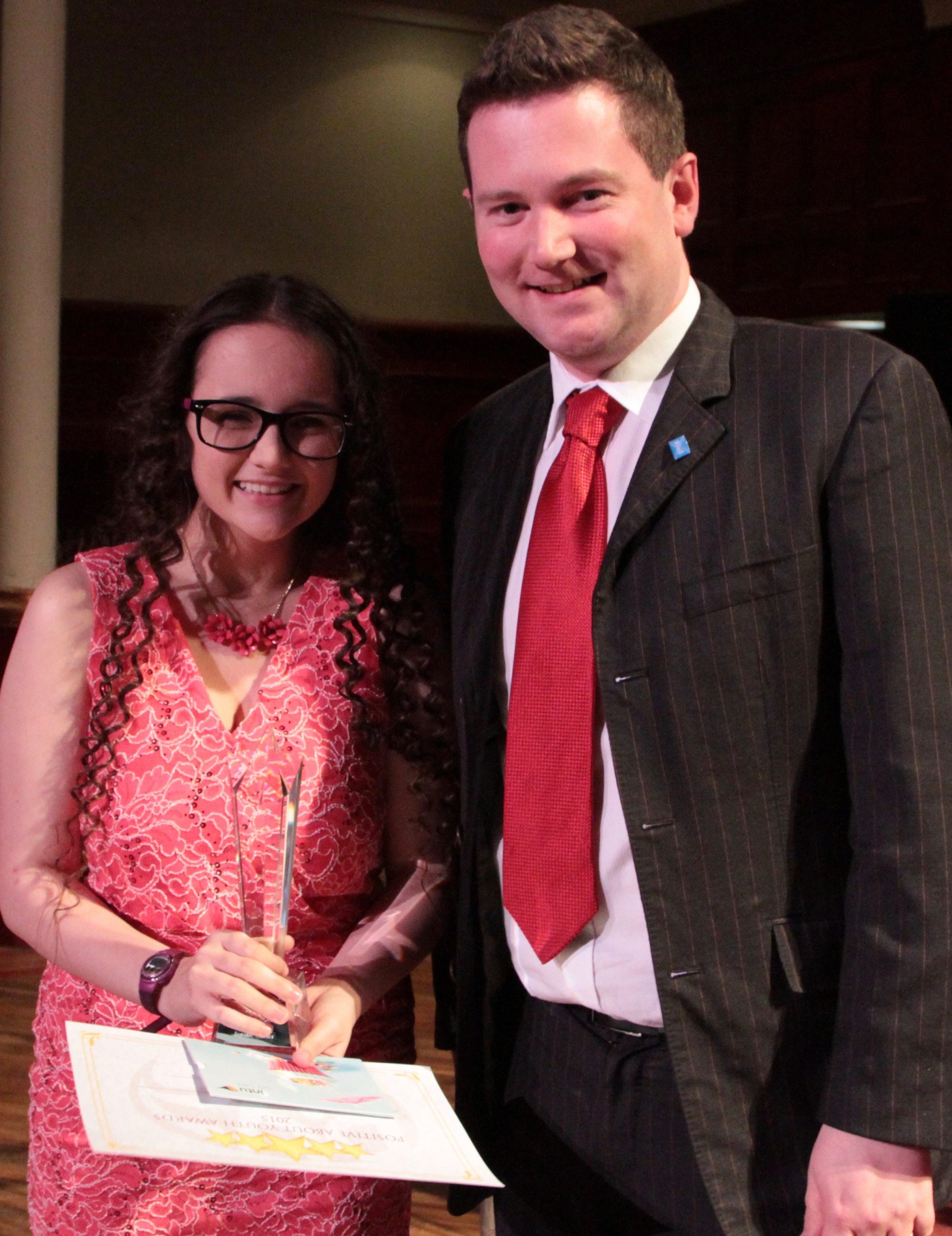 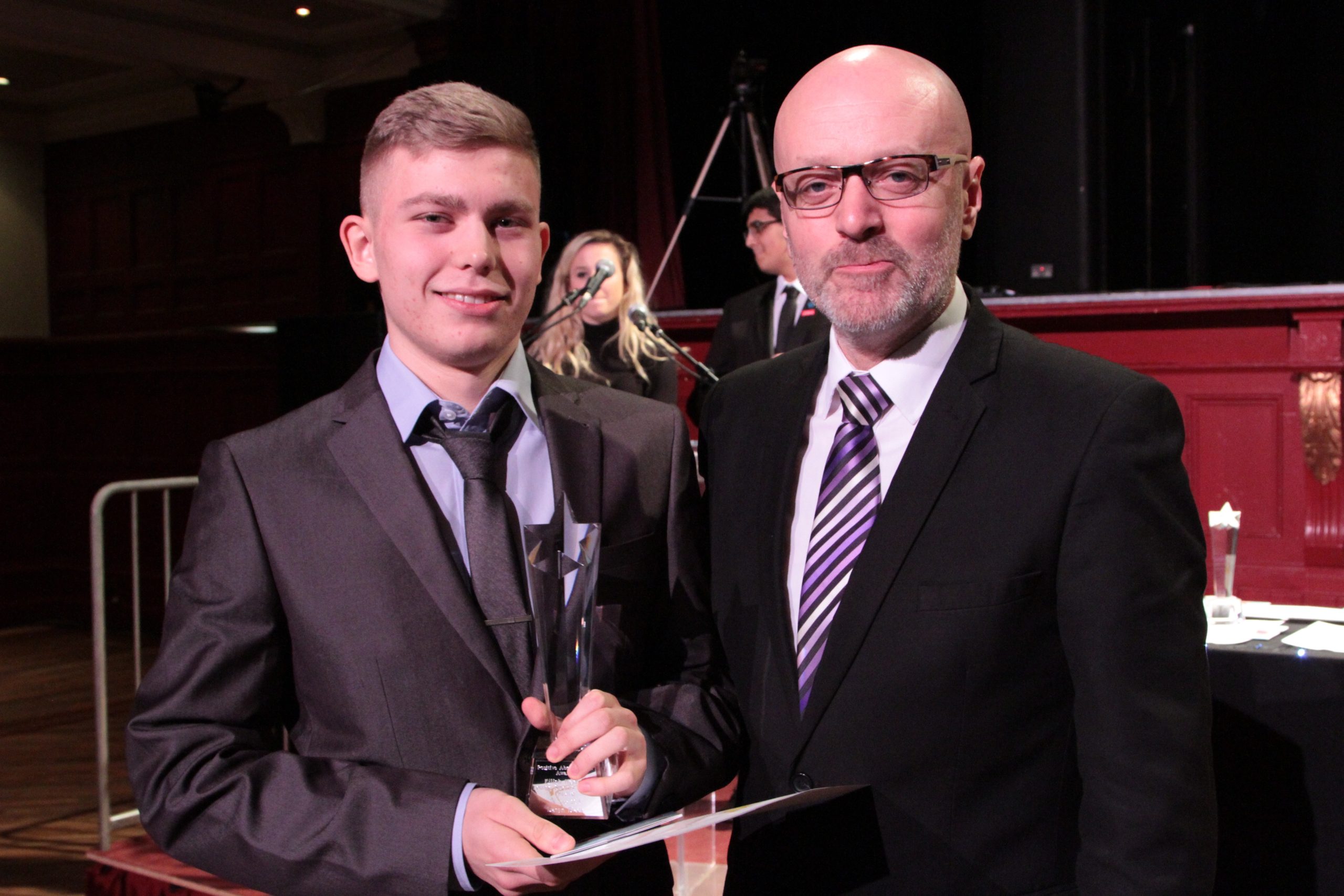 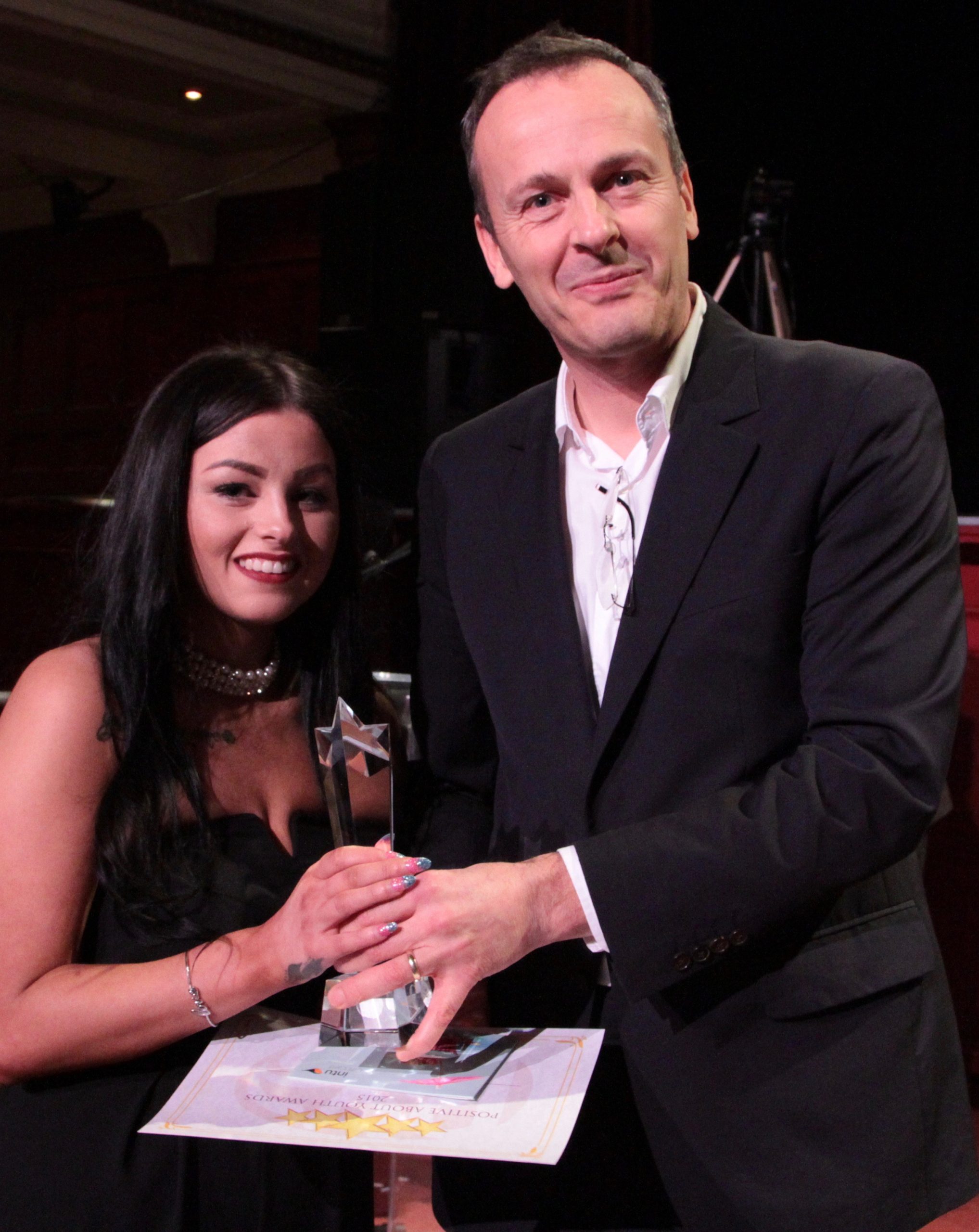 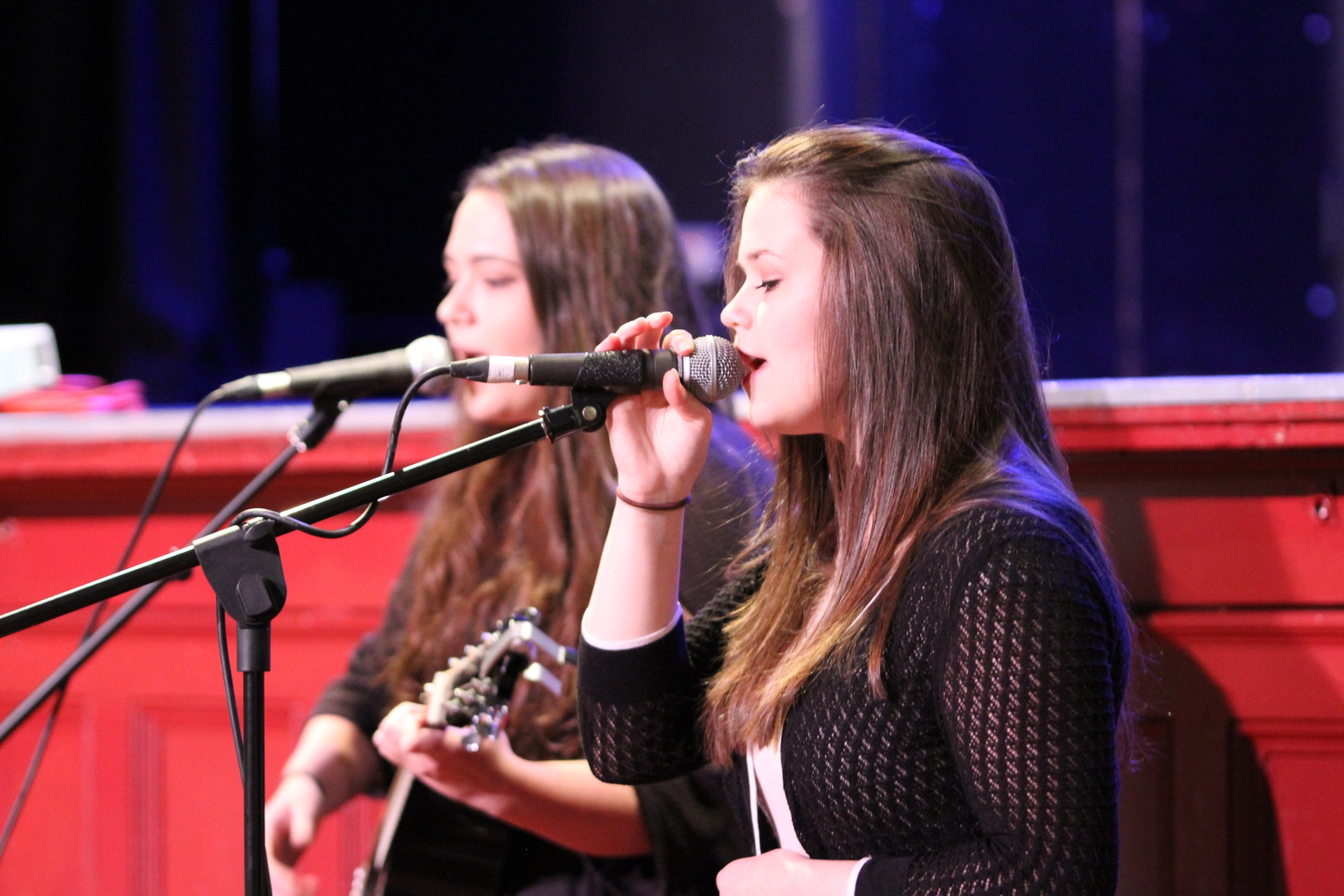 “Two young people who have been a part of this building momentum are Eilish Herron and Ferran Hart, who sadly passed away last year. Their memory lives on in the two awards they previously won being renamed in their honour.

“Many young people across Renfrewshire freely give up their time to volunteer in local youth forums, as sport coaches and in the community so it was great to see the new youth volunteering scheme Give to Get being positively received at the awards ceremony.

“Renfrewshire Council is proud to support the Positive About Youth awards, which encourages young people to forge ahead with their ambitions and supporting them to participate with the wider community. The winners and runners-up of this year’s awards should be proud of their own personal achievements.”

Renfrewshire Youth Voice’s chairperson, Emma Eck, said: “Having a night dedicated to young people that recognises their talents, commitment and contribution to our community is really important. Young people have so much to offer and they truly deserve this recognition.”

Young people aged 12-25 can find out more about local youth groups and the youth forums by contacting John Kennedy, Youth Services Officer, on 0141 889 1110.

For more information on Give to Get, visit www.young.scot/give-to-get.