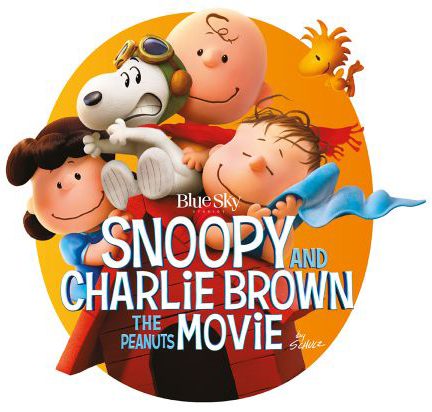 Get set for a week of action and adventure this October half term at intu Braehead. Snoopy-style arts and crafts sessions will run from 11am and 5pm between Monday October 12 and Friday October 16 in both the shopping centre and Soar at intu Braehead leisure destination.

There will also be the chance to take photographs beside models of Snoopy, Charlie Brown and Snoopy’s famous red kennel.

Marketing manager at intu Braehead, Christine Macdonald said, “The world’s most loveable Beagle – Snoopy, is taking over intu Braehead this October Half Term holiday – and we can’t wait for the action to begin”.

Snoopy and the ‘Peanuts’ gang will be taking over kids club activities at 15 intu centres across the UK this autumn, with fun for shoppers of all ages.

Charlie Brown, Snoopy, Lucy, Linus and the rest of the beloved “Peanuts” gang make their big-screen debut, like they’ve never been seen before, in state of the art 3D animation.  Snoopy, the world’s most lovable beagle – and flying ace – embarks upon his greatest mission as he takes to the skies to pursue his arch-nemesis The Red Baron, while his best pal, Charlie Brown, begins his own epic quest.  From the imagination of Charles M. Schulz and the creators of the ICE AGE films, SNOOPY AND CHARLIE BROWN – THE PEANUTS MOVIE will prove that every underdog has his day.