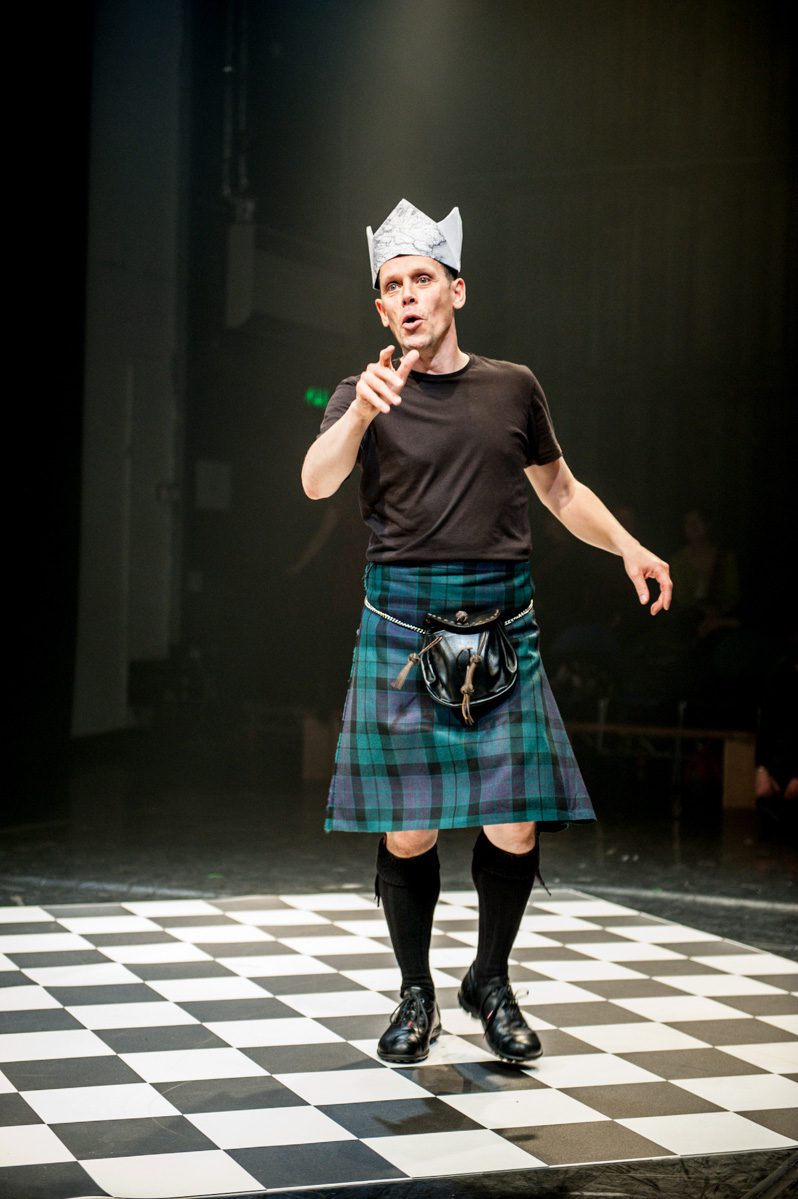 A contemporary take on Scotland’s history, written specifically for children will be performed at Paisley Arts Centre on 15 October as part of The Spree festival.

Oor Scotland is storyteller Andy Cannon’s re-telling of Scotland’s history – but this is no straight and dusty history lesson. To tell this epic tale Andy will take the audience on a time travelling adventure through Scotland’s past to piece together the myriad of Kings, Queens, friends and foes that make up our nation’s history. This story of Scotland is told in a fun and playful way with live music and lots of audience participation.

Oor Scotland is a condensed version of the two-time CATS nominated Tales of a Grandson, which was created and performed by Andy Cannon. This play was inspired by Sir Walter Scott’s 19th century history books, Tales of a Grandfather.

Oor Scotland takes place on Thursday 15 October at 11am and 2pm in Paisley Arts Centre. Tickets are £5 + bkg fee* and are available from the Box Office on 0300 300 1210 or www.renfrewshireleisure.com/arts. Suitable for ages 6 +