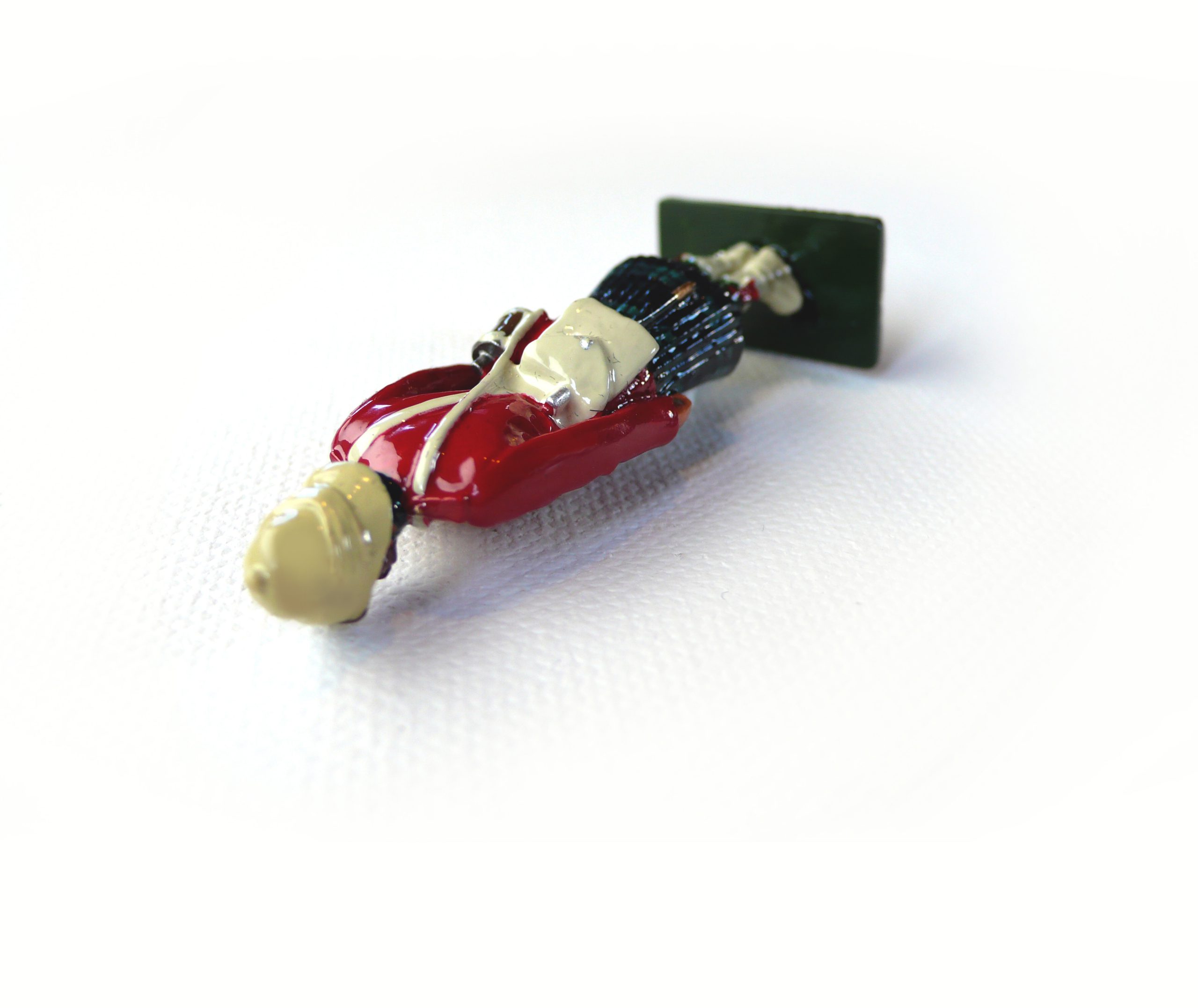 An intriguing new play, Hector, comes to Paisley Arts Centre on Friday 23 October. This play tells the story of a crofter’s son, Hector MacDonald, who became a Knight of the Realm and Queen Victoria’s favourite general, before being accused of a scandal that led to his downfall. Was he guilty? Or was he the victim of a plot fabricated by an English Establishment to remove a Gaelic-speaking upstart who got above himself?

Rising from humble beginnings, MacDonald was born and raised on the Black Isle to Gaelic speaking, Presbyterian parents. After joining the army he rose through the ranks to become an NCO and after a distinguished service during the Second Afghan War he eventually rose to the rank of Major General. He was knighted in 1901. Following his appointment as Commander of Ceylon, allegations of scandalous liaisons surfaced, and he was forced to return home under a cloud.

Sir Hector MacDonald is buried in Edinburgh, as are his wife and son. He did not have a military funeral and despite the efforts of his family to have a private burial, 30,000 people turned out to pay their respects. Today, in Scotland,  he is still considered a hero and a statue to commemorate his memory was erected in Dingwall in 1907 and an annual service of thanksgiving and remembrance for his life of is still celebrated in Malbuie, his birth place.

Based on new and extensive research Hector reveals the true story of “Fighting Mac”, Sir Hector MacDonald, and is an exploration of the elitist English class system, the poisonous influence of rumour and gossip and the devastating power of the global press.

Hector will be performed on Friday 23 October at Paisley Arts Centre. Tickets are £10 (£6 conc) + bkg fee and are available from the Box Office on 0300 300 1210 or www.renfrewshireleisure.com/arts. This show is suitable for ages 14 +