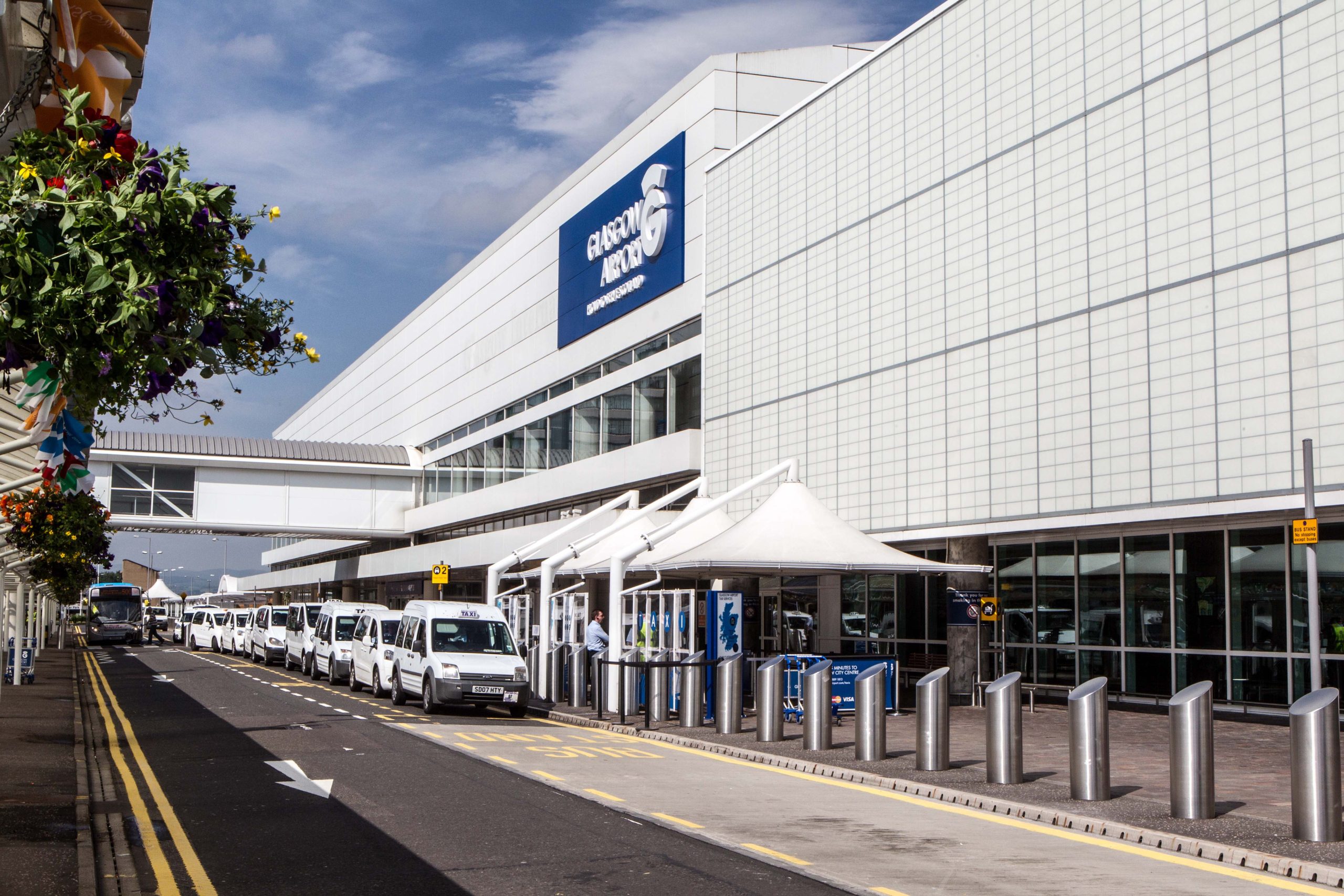 Glasgow Airport was officially crowned UK Airport of Year at the 2015 National Transport Awards which were held at the Westminster Park Plaza Hotel, London on Thursday 8 October.

The airport was recognised for its continued efforts in growing passenger numbers, securing new routes and its commitment to customer service. In 2015 alone, Glasgow Airport has secured 26 new routes and services including direct flights to Halifax, Nova Scotia; Budapest, Prague and Las Vegas. It has also recorded double digit growth in passenger numbers every month since November 2014.

The award follows Glasgow’s success at claiming the title of Scottish Airport of the Year in June 2015 and the judges noted the airport’s continued investment. Over the course of the past 18 months, Glasgow has invested over £25 million in terminal redevelopment works. This included a major refurbishment of international arrivals and the £3.5M extension of its east pier, allowing the airport to accommodate an additional 750,000 passengers per year.

Amanda McMillan, managing director of Glasgow Airport, said: “To have been named both Scottish and UK Airport of the Year is a tremendous honour and it is an achievement the 5,000 people who work at Glasgow Airport can be proud of.

“Together, we have continued to build on the success of 2014 by adding further new routes which has translated into consistent passenger growth. We have also made a significant investment in enhancing our facilities for passengers but the most pleasing aspect has been our operational performance. Despite securing an additional one million passengers, 99.4% of passengers have passed through security in less than 10 minutes during 2015. This award really is testament to the efforts of the entire airport campus.”

Supported by the Department for Transport and Passenger Focus, the National Transport Awards are now in their 15th year and recognise those who have contributed to the successful development of the UK’s transport infrastructure.