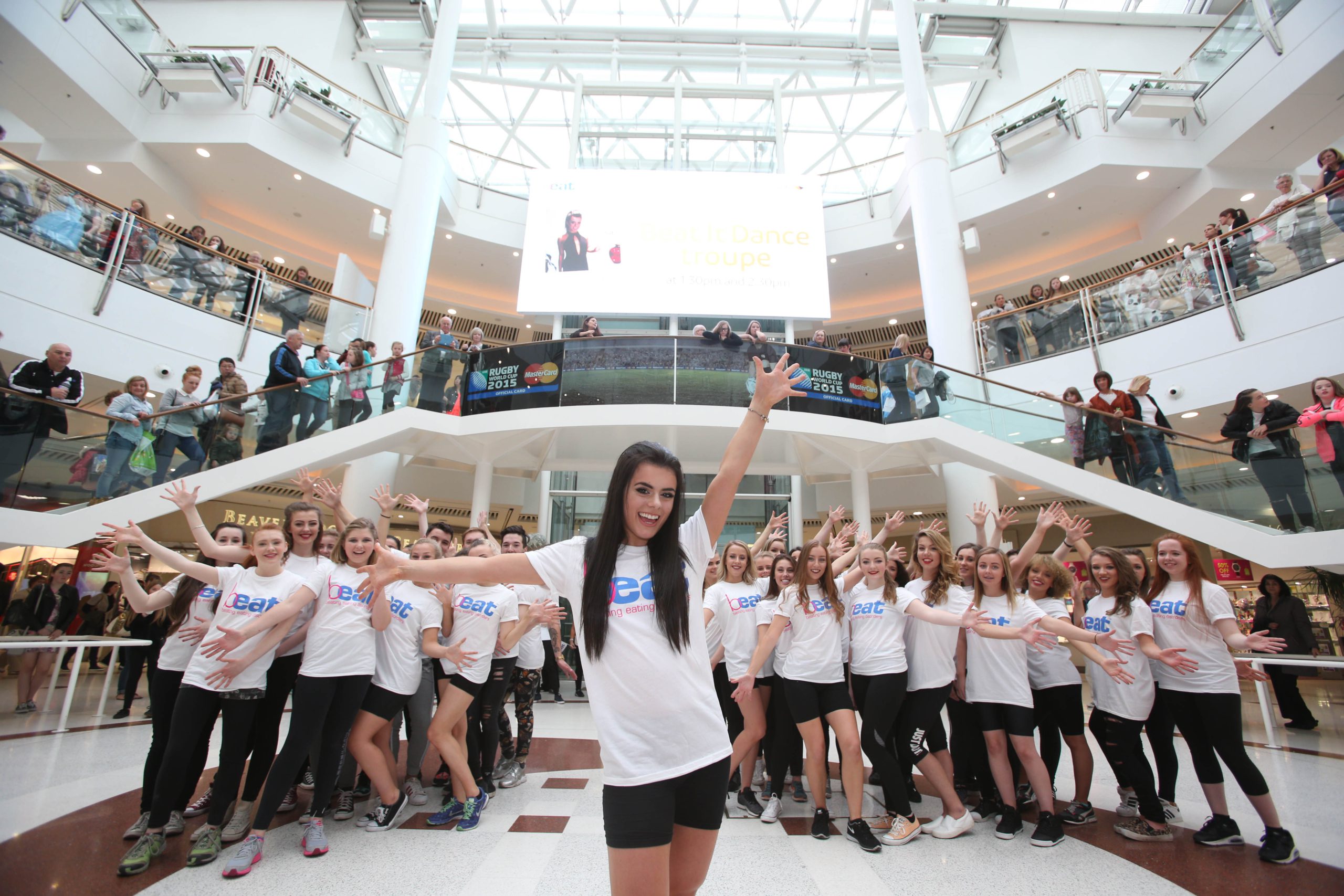 An emotional message was yesterday sent out to people with eating disorders – you can beat the illness.

Dance student Nicole Christie had just performed an energetic dance display at the intu Braehead shopping centre in front of a crowd of almost 1000 to show how she is back to full health after recovering from an eating disorder that almost killed her.

The 20-year old is an ambassador for Beat – a charity supporting anyone affected by eating disorders – and she used the experience of her illness, known as EDNOS (Eating Disorder Not Otherwise Specified) to make a plea for others to seek help.

Bosses at the shopping mall invited Nicole and her fellow dance students from Clyde College Glasgow and friends to stage dance displays in the mall and at the Soar at intu Braehead leisure destination, which was followed by Nicole telling shoppers about her eating disorder nightmare.

Beat charity staff were also on hand at display stands in the mall giving information and advice to people, or their families, who are affected by an eating disorder. 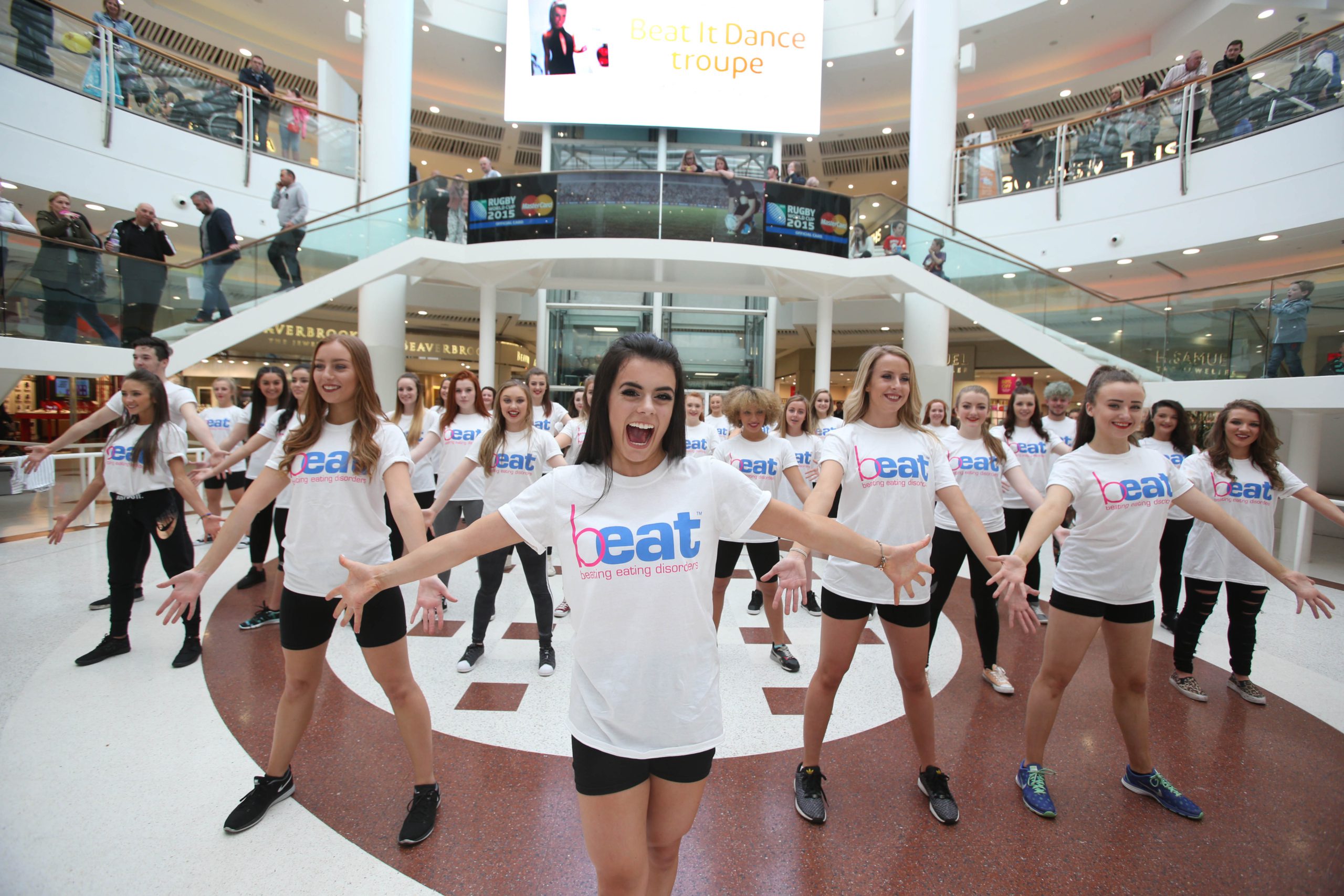 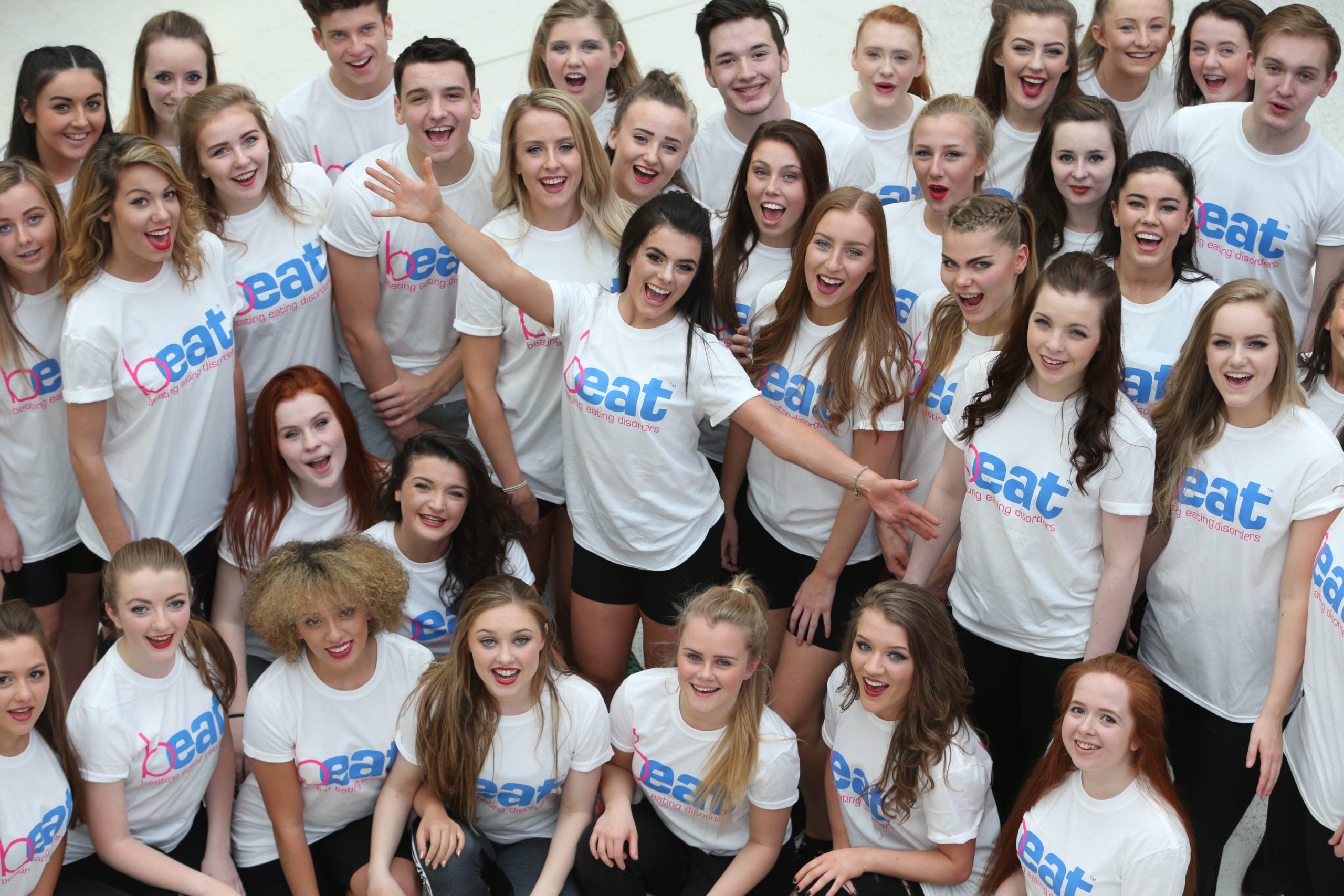 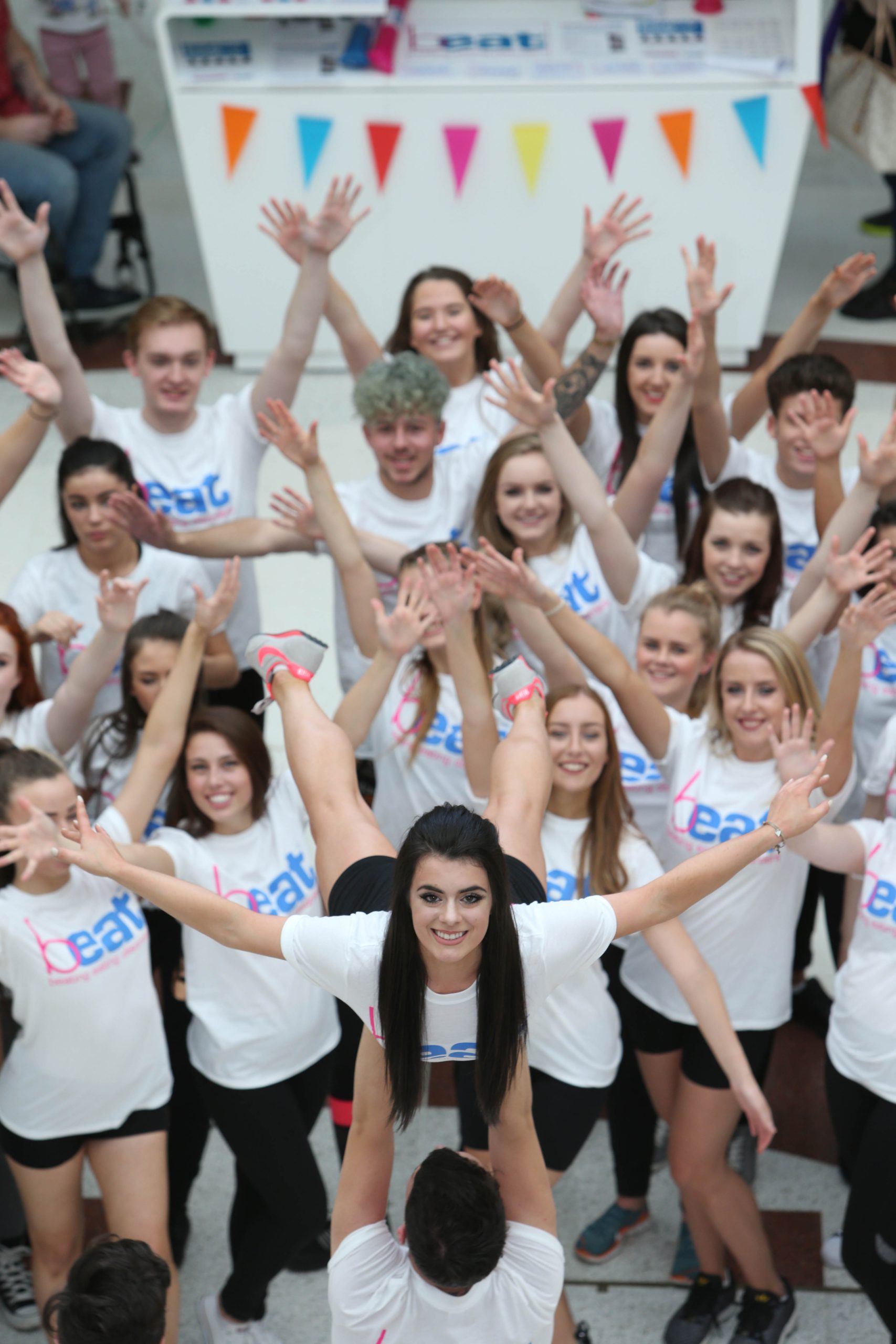 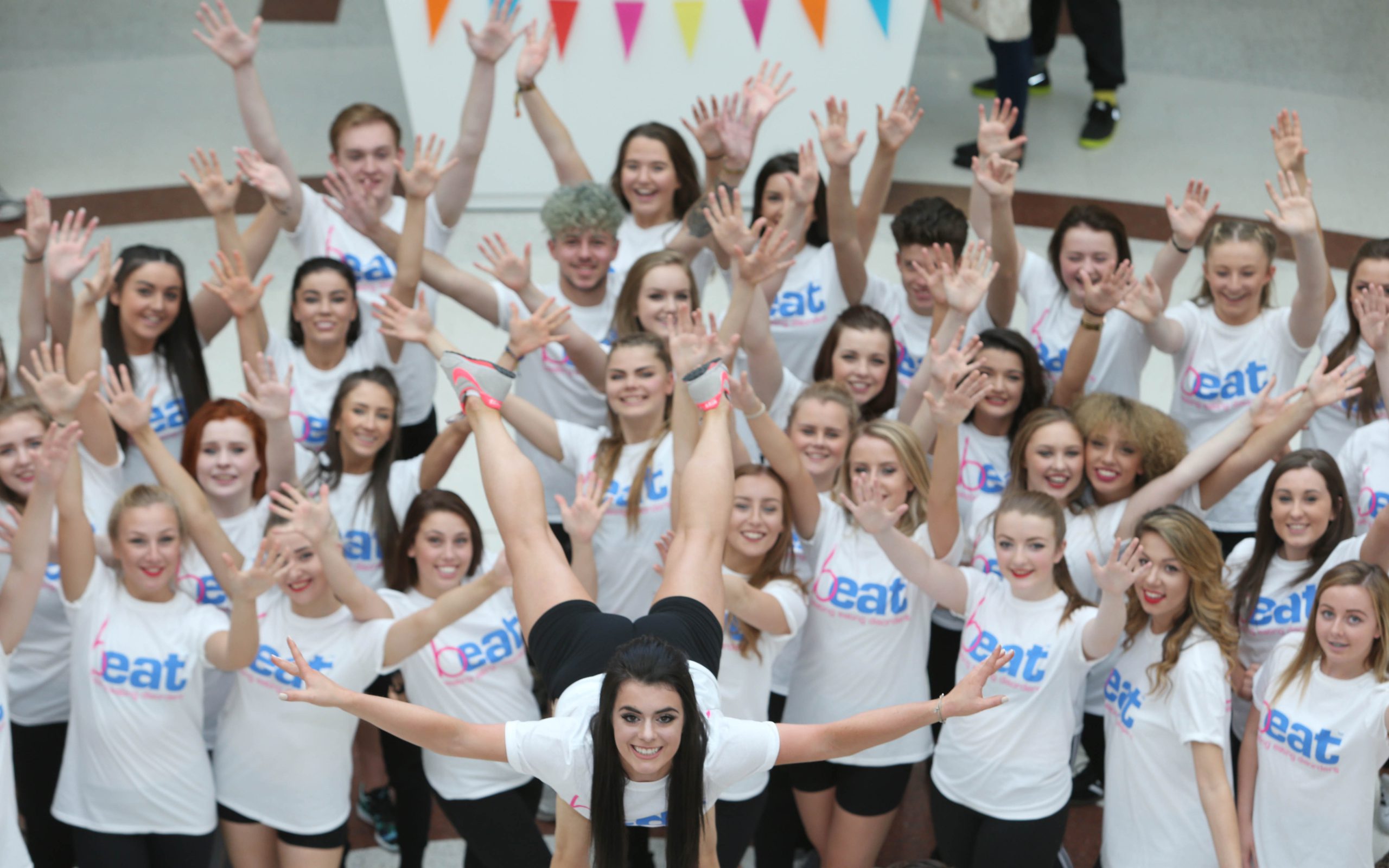 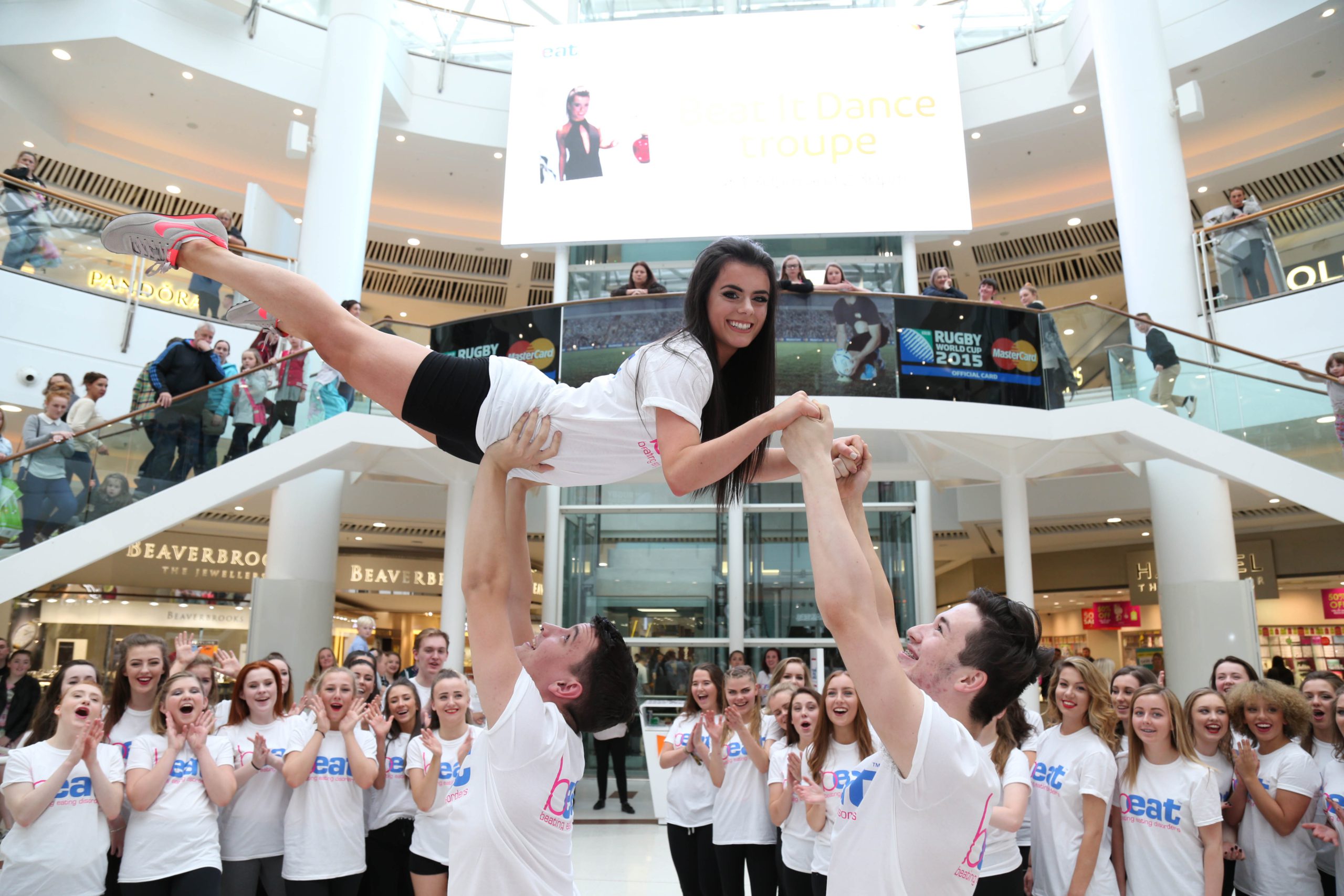 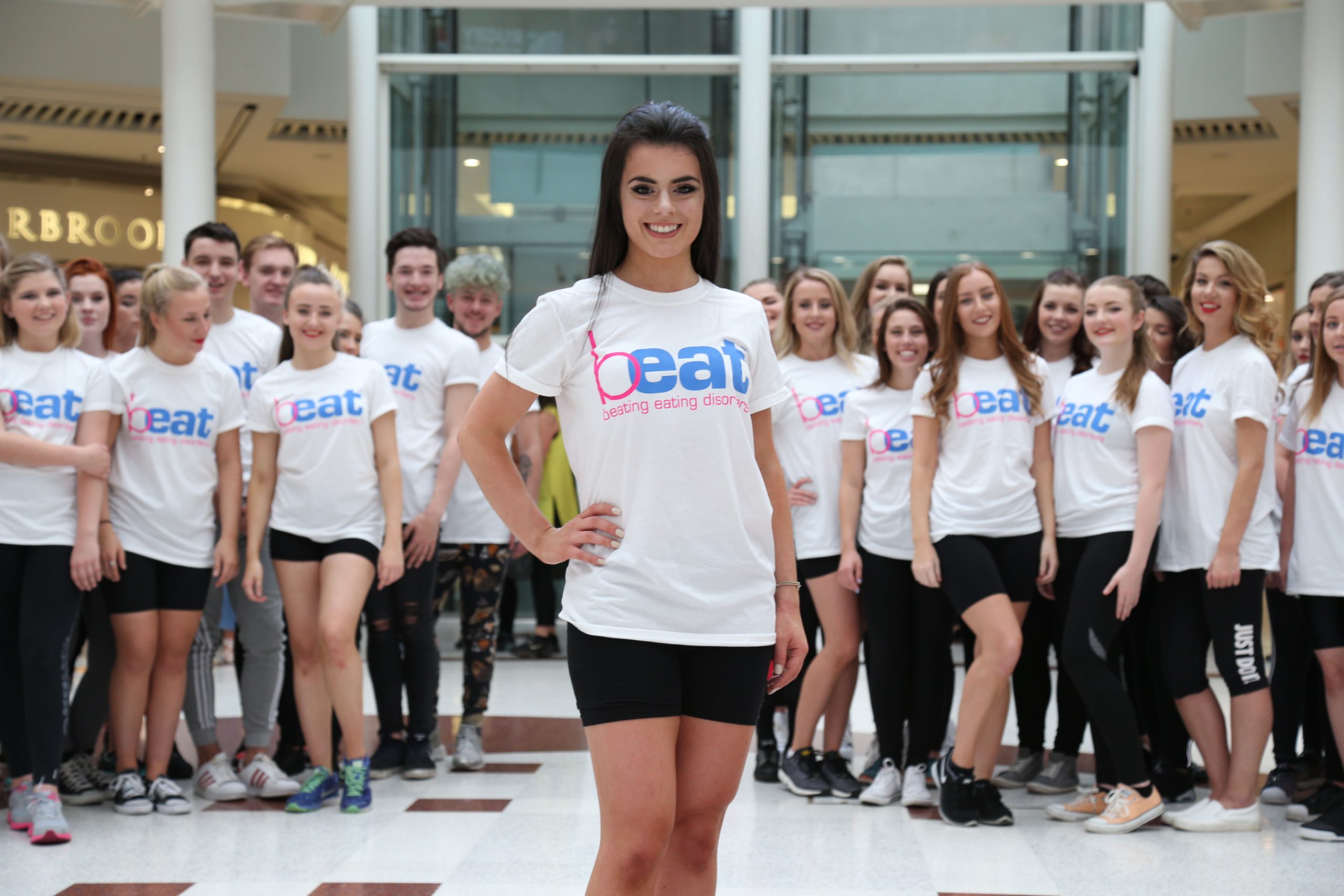 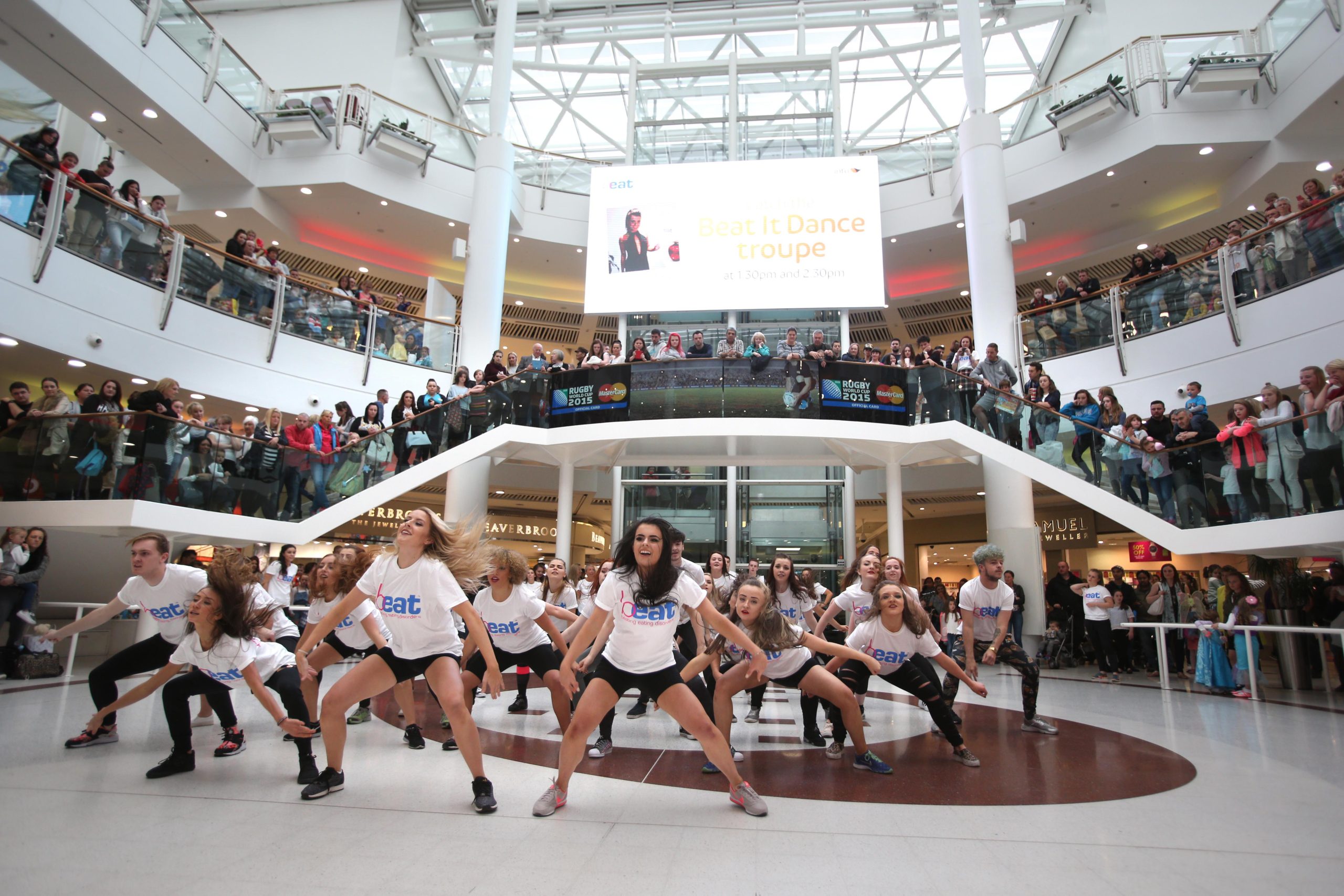 Nicole, from East Kilbride said: “I have a message for everyone here today, but especially for people with an eating disorder, or is currently recovering from one – eating disorders can be beaten.

“You may have seen me dance a couple of minutes ago and that is something I wouldn’t have been able to do a few years ago. I was in an extremely dark place. My eating disorder wasn’t me, it was a monster inside of me controlling everything I did and I nearly killed me.

“This monster was sucking all the happiness from within me and quickly spreading into the loved ones around me as they watched my body become a fragile frame.

“But with help and support I fought to win back my life and I did. It was the hardest thing I have ever had to do, but it was worth the fight. And so can other people who are in the same position as I was.”