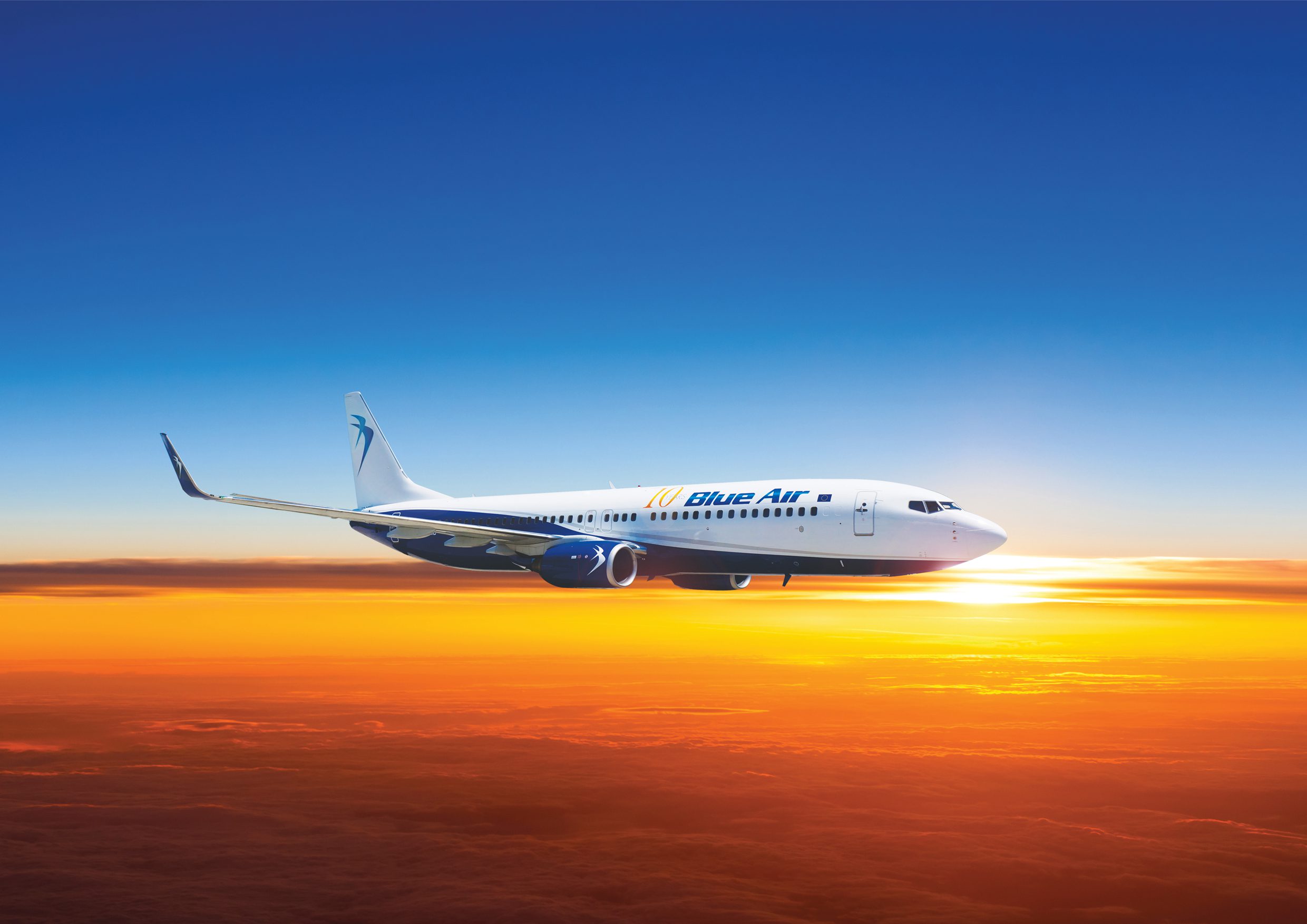 Romanian airline Blue Air has announced it will begin flying from Glasgow Airport for the first time this winter – starting with a new direct flight to the Romanian capital of Bucharest.

The airline will offer the service twice a week – on Thursdays and Sundays – staring on 17 December 2015.  Tickets are already available at prices starting from £26.55.

Francois Bourienne, Commercial Director at Glasgow Airport said: “This new Bucharest service from Blue Air is sure to be popular with both our business and leisure customers.  As well as offering a key transport link to one of Eastern Europe’s central cities, this twice weekly service will also be a great link for ex-pats and those seeking a historical and cultured city break. We are looking forward to working with Blue Air to ensure the success of this service at Glasgow Airport.”

“Since its first flight more than ten years ago, Blue Air has been permanently developing, with new routes, fleet increases and new services that offer passengers an extremely pleasant experience on board of our aircrafts. It is my pleasure to announce the new Glasgow to Bucharest route Glasgow and I would like to recognise the support and openness of the Glasgow Airport representatives.’’

The announcement brings the total number of new routes launched from Glasgow Airport in 2015 to 23.  Earlier this month Air Transat confirmed it will introduce direct flights to Montreal in summer 2016 whilst Air Canada Rouge announced it will launch a direct service to its Toronto hub, Toronto Pearson in June 2016.

Book your tickets on www.blueairweb.com

Glasgow News? Daily Updates part of our network
Pay as you throw in the Saturday Sweep