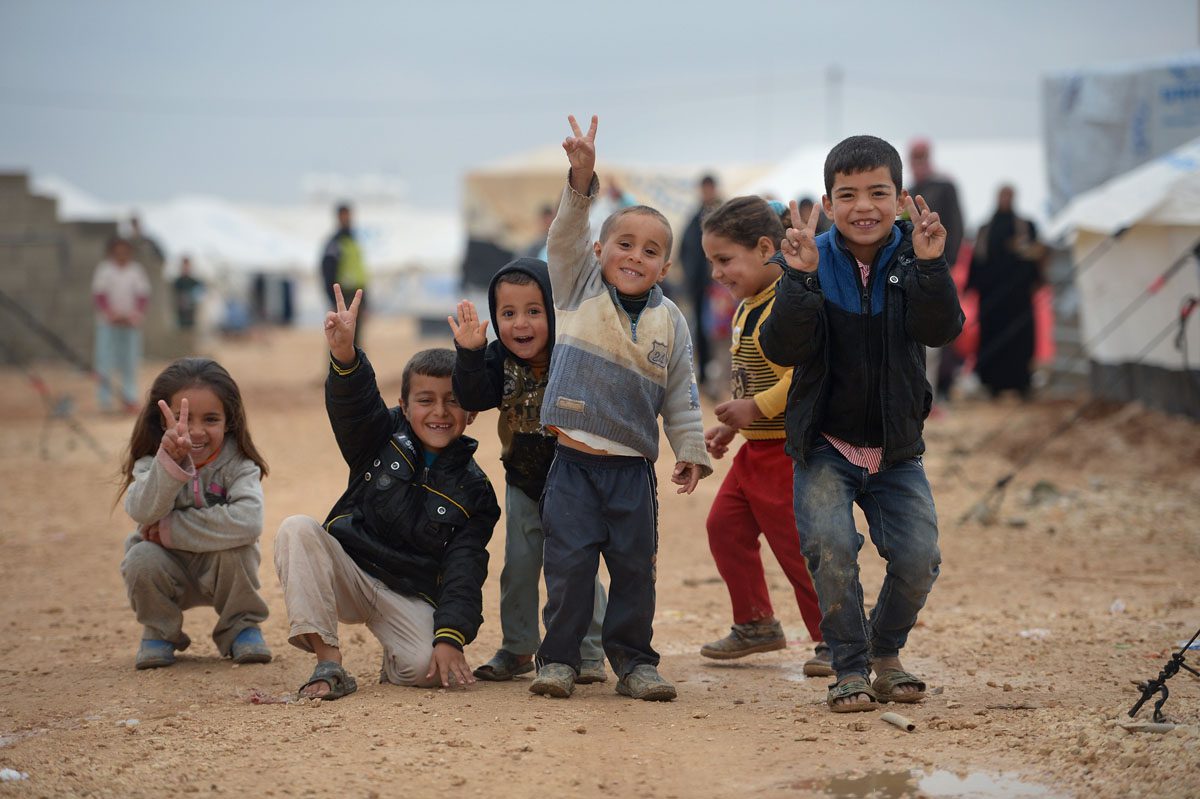 Renfrewshire Council is set to lead a new partnership approach to help refugees.

The move is part of a series of recommendations on supporting refugees which will be considered at a meeting of Renfrewshire Council on Thursday September 24.

Renfrewshire has also linked with East Renfrewshire and Inverclyde councils in an effort to better coordinate local efforts to help the refugees.

The idea for the group emerged from a recent faith summit chaired by Bishop John Keenan of the Diocese of Paisley, which brought together a range of religious and political representatives.

The group would have two main aims. A detailed programme would be developed to welcome and integrate Syrian refugees who arrive under the UK Government’s national resettlement programme.

In the meantime, the new group would continue to help support local charitable activities which are providing immediate aid to refugees.

Five sports and town halls across Renfrewshire along with a church hall and Islamic centre are currently being used as collection points for items which will be taken from Renfrew to Calais later this month in an aid convoy organised by Renfrew couple Jade and Stephen O’Neil.

Renfrewshire Council is also proposing to donate £10,000 to the British Red Cross.

Councillor Mike Holmes, Depute Leader of Renfrewshire Council, said: “As representatives of civic and public life in the wider Renfrewshire area, we are coming together to speak with one voice on the ongoing refugee crisis.

“We believe we have a moral and humanitarian duty to assist those who are fleeing oppression, persecution and war.

“People and organisations in Renfrewshire have set an inspiring example in their commitment to helping others facing hardship. We can be proud of that and we want to help as many people and groups as we can to build on that work.

“Our aim is to support in any way we can those ongoing charitable and humanitarian efforts, along with working with Engage Renfrewshire to develop a community register of interest where people can give support to refugees in different ways through activities such as volunteering or translation services.

“At the same time we will continue to work on putting in place the detailed partnership support arrangements on health, housing, schooling and social care that Syrian refugees will need when they come here.

“Renfrewshire was one of the first councils to sign up to the Government’s resettlement programme and we are continuing to have discussions with the Home Office on the details of the support for councils.

The exact numbers of refugees who will arrive in Renfrewshire are still to be worked out.

Glasgow News? Daily Updates part of our network
Do our children start school too young?