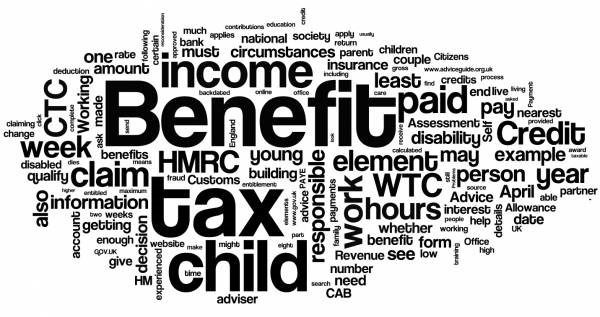 Renfrewshire Council will pledge to do all it can to prepare and support its residents ahead of the next phase of major UK Government benefit cuts that will affect families from next year.

A new wave of reforms will be introduced between April 2016 and 2017 and will hit the pockets of many working households with cuts planned for Working Tax Credits and Child Benefit. The council’s Leadership Board will next week consider the reforms that will affect working-age people and their families until 2020 and beyond.

Councillor Mike Holmes, Renfrewshire Council’s Depute Leader said: “The first wave of benefit cuts that have affected families for the last four years will remove £58m a year from Renfrewshire and are still being rolled out. There are major Disability Living Allowance and Universal Credit changes still to hit from the first wave – and yet the UK Government is pressing ahead with a new phase of reforms. This double blow means many years of harsh cuts, with major implications for our residents and the services we provide them.

“The Renfrewshire Tackling Poverty Commission told us there are now more people in poverty, who live in working households than not. Unfortunately as in-work poverty continues to be a major issue, many hard pressed families will have their Child Benefit frozen and their Tax Credits cut while the cost of living continues to spiral. We must be prepared.”

Measures will cut welfare spending across the UK by £13 billion a year by 2021 and include:

The report to the council’s Leadership Board next week will also highlight the extra pressure that will be put on council services as a result of more families facing hardship and requiring support.

Councillor Holmes added: “We have a duty to protect our most vulnerable and to do all we can to stop more children being pushed into poverty. I want Renfrewshire Council to manage and mitigate the impact of welfare reform on local households as much as possible. Our services have to be ready to cope with the increased demand for support as a result of families having their benefit income cut.”

The Leadership Board on Wednesday 16 September will be asked to endorse that welfare reform mitigation be planned and taken forward by the council’s Tackling Poverty Programme.