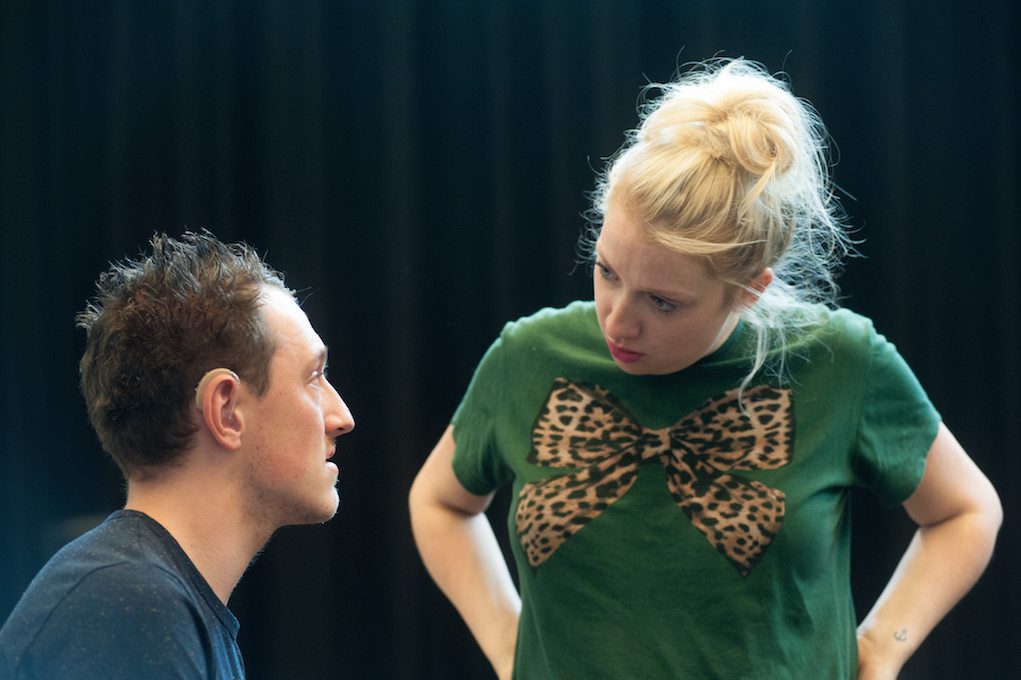 We are delighted to announce that Tribes, a brand new play by Solar Bear Theatre Company and Nina Raine will be performed at Paisley Arts Centre on 30 September as part of its Scottish Premiere tour.

Tribes is a contemporary family drama about Billy – a young man who is deaf and born into a hearing family where sign language has never been used. Raising awareness of issues facing the deaf and hearing communities, Tribes is a biting yet funny, no holds barred look at how a family and a deaf young man work together to understand each other’s point of view. Solar Bear’s Artistic Director Gerry Ramage chose to produce and direct Tribes just before the new BA Degree course in Performance in BSL & English gets underway at the Royal Conservatoire of Scotland. It also coincides with the third stage of the important BSL (Scotland) Bill at the Scottish Parliament, highlighting the important developments and inroads being made in Scotland with the D/deaf, deafened and hard of hearing community within Scotland.

The role of Billy will be played by Alex Nowak, a talented young deaf actor. Based in London, Alex has mainly worked in film and Tribes will be his first stage production.

Tribes is Nina Raine’s second play and premiered at the Royal Court Theatre, London 2010. Nina won the Evening Standard Award and Critics Circle Award for Most Promising Playwright for her debut play Rabbit in 2006. She is also a director.

Tribes will be performed at Paisley Arts Centre on 30 September at 7.30pm and is recommended for ages 14+. It is accessible to deaf and hearing audiences and the performance in Paisley will be captioned and BSL Interpreted.

Glasgow News? Daily Updates part of our network
Hair’s to Investing in Renfrewshire