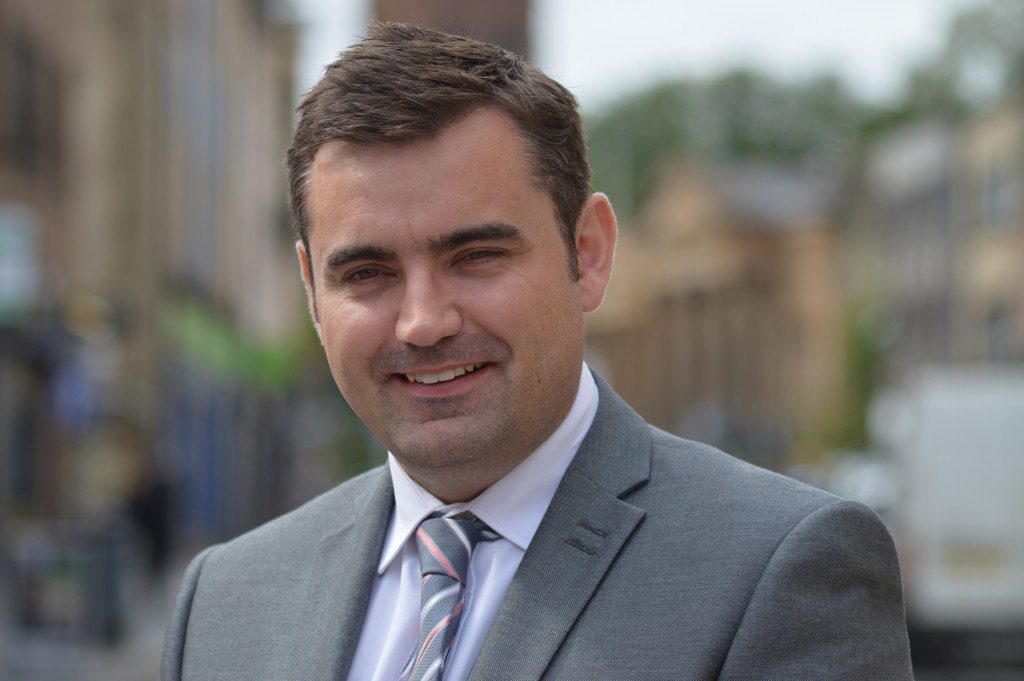 Gavin Newlands, the Member of Parliament for Paisley and Renfrewshire North, has today highlighted and welcomed the Electoral Commission’s campaign which aims to promote voter registration for young people.

The campaign – ‘Time to get #IN’ – aims to ensure that 16 and 17-year-olds (as well as 15-year-olds who will be 15 by 5th May 2016) are informed and able to register to vote in the Scottish Parliament and local government elections. The Time to get #IN campaign is urging all schools and colleges across Scotland to hold a registration session during the week of 7-11 September.

“I am backing the Time to get #IN campaign by the Electoral Commission and actively encouraging our young people to get registered for next year’s elections to ensure their voices are heard loud and clear – allowing them to play their part in the democratic process.

“In the Independence Referendum almost a year ago, young people throughout Scotland were given the opportunity to be part of deciding Scotland’s constitutional future – and an overwhelming number of them grasped that opportunity with both hands.

“Votes at 16 rightly commanded cross-party support in the Scottish Parliament and our MSPs passed legislation to enable our 16 and 17-year-olds in Scotland to vote at Holyrood and local government elections.

“However, whilst our parliament in Scotland lead the way by enfranchising our young people, the Westminster Parliament has stubbornly dug its heels in and continues to refuse to give young Scots the opportunity to vote in UK-wide elections and referenda – a completely out of touch decision.”