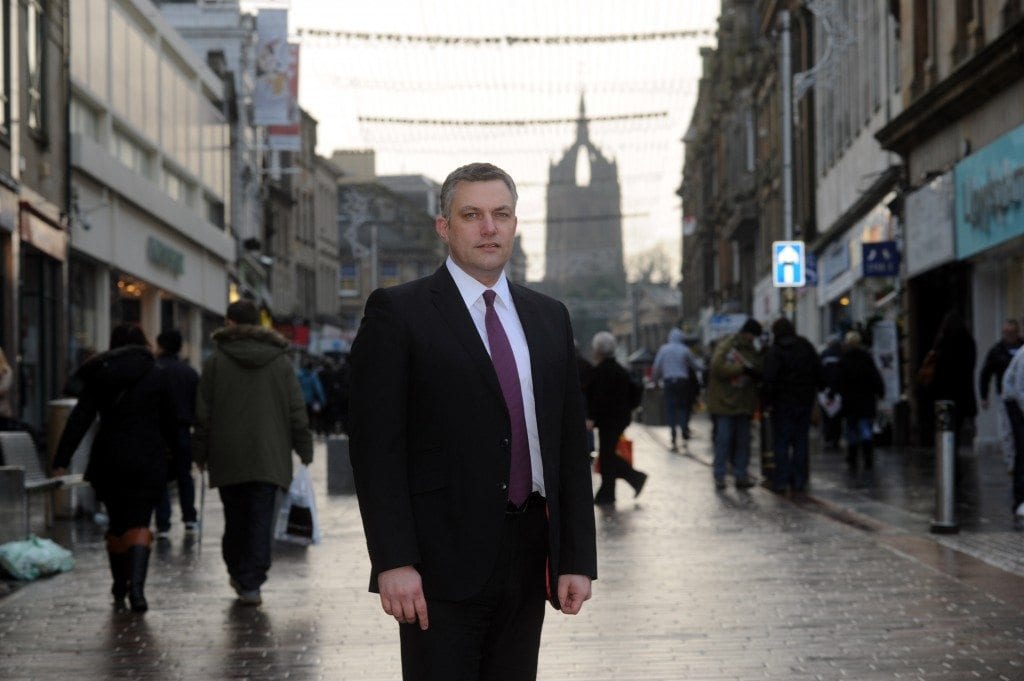 Renfrewshire Council Leader Mark Macmillan has called for the Prime Minister to do more to help councils play their part in tackling the refugee crisis.

Councillor Macmillan has written to the Prime Minister saying that he must ‘urgently provide extra resources’ to help refugees settle in the UK. Councillor Macmillan said:  “The Prime Minister is out of step not only with people in Renfrewshire but also the mood of the country.

“It is very clear from the conversations, calls and emails I have had on this issue that people in Renfrewshire are demanding that more be done to combat this humanitarian tragedy.

“As elected politicians, it is incumbent on us to reflect the compassion and humanity being shown by communities across the country.

“Even the recently announced 20,000 figure of refugees coming to Britain does not begin to address the scale of the crisis.

“Renfrewshire Council was one of the first in Scotland to come forward last year and declare that we wanted to take part in the national resettlement programme for refugees. We are ready to play our part in an expanded scheme.

“I am calling on the Prime Minister to significantly increase the amount of resources available to help people coming to the UK.”