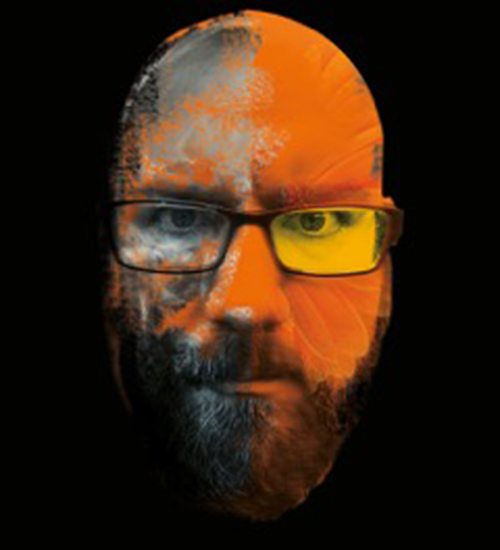 Recently supporting Frankie Boyle, and Kevin Bridges, amongst others on their solo tours, Scott is ready to take his own show on the road.

After a total sell out and rave reviews at this year’s Glasgow International Comedy Festival, Gibson’s Life After Death show is regarded as the best debut comedy show in years. A storyteller at heart, Gibson mixes a conversational style with his own unique brand of dark humour, confidently leading his audience down a path few dare to tread.

Life after Death tells the story of how it all began. A life changing experience that put him on the path to comedy. Its a story of pain, love, laughter and Blackpool!

Scott Gibson: Life After Death takes place at Paisley Arts Centre on Saturday 12 September at 7.30pm. Tickets are £10 (£8 conc) + booking fee* and are available via the Box Office on 0300 300 1210 or online at www.renfrewshireleisure.com/arts. Suitable for ages 18 +