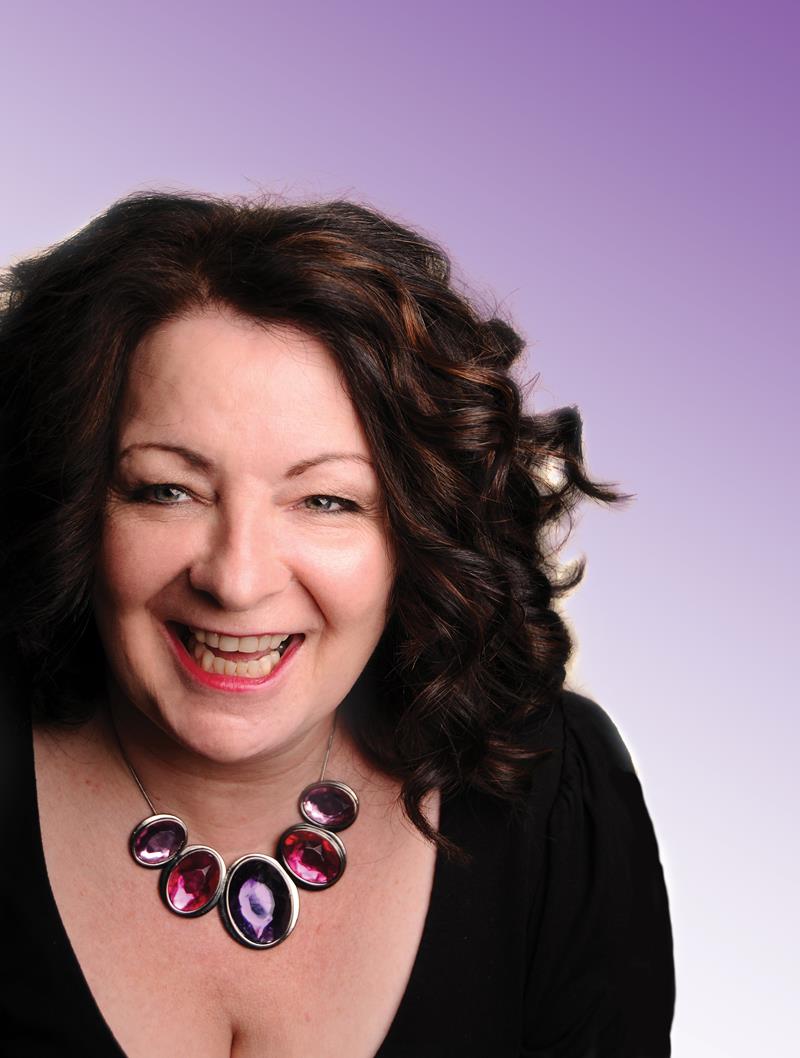 SOME of Scotland’s top comedians are on their way to Paisley as part of the area’s annual Spree festival.

The Spree – run by Renfrewshire Council – will see nine days of music, comedy and much more at various venues in the town between 9 and 17 October.

And just announced are two Best of Scottish Comedy nights run in association with The Stand comedy club – to take place on Friday 9 and 16 October in the specially-erected Spiegeltent in County Square.

The first night will be headlined by TV and radio regular Vladimir McTavish, described as ‘Scotland’s top satirical stand-up’.

He will be joined on the bill by Keir McAllister, Steven Dick and compere Scott Agnew, a one-time winner of the Scottish Comedian of the Year award.

And the second night will be headlined by multi-award-winning comedienne Janey Godley, described as ‘Scotland’s funniest woman… the godmother of Scottish comedy’.

The Spree – now in its fourth year – is the area’s flagship arts event and is taking place as part of the push towards Paisley’s bid for UK City of Culture 2021.

The musical line-up for The Spree was announced in July, with tickets on sale now for acts including Karen Matheson, James Grant, Barbara Dickson, Horse McDonald, James Yorkston, Karine Polwart and 2015 Scottish Album of the Year winner Kathryn Joseph, among others.

The festival’s musical centrepiece – a one-off collaboration between Idlewild and the Royal Scottish National Orchestra in Paisley Abbey – sold out with a couple of days of going on sale.

There will also be a programme of free events for kids running during the October holidays.