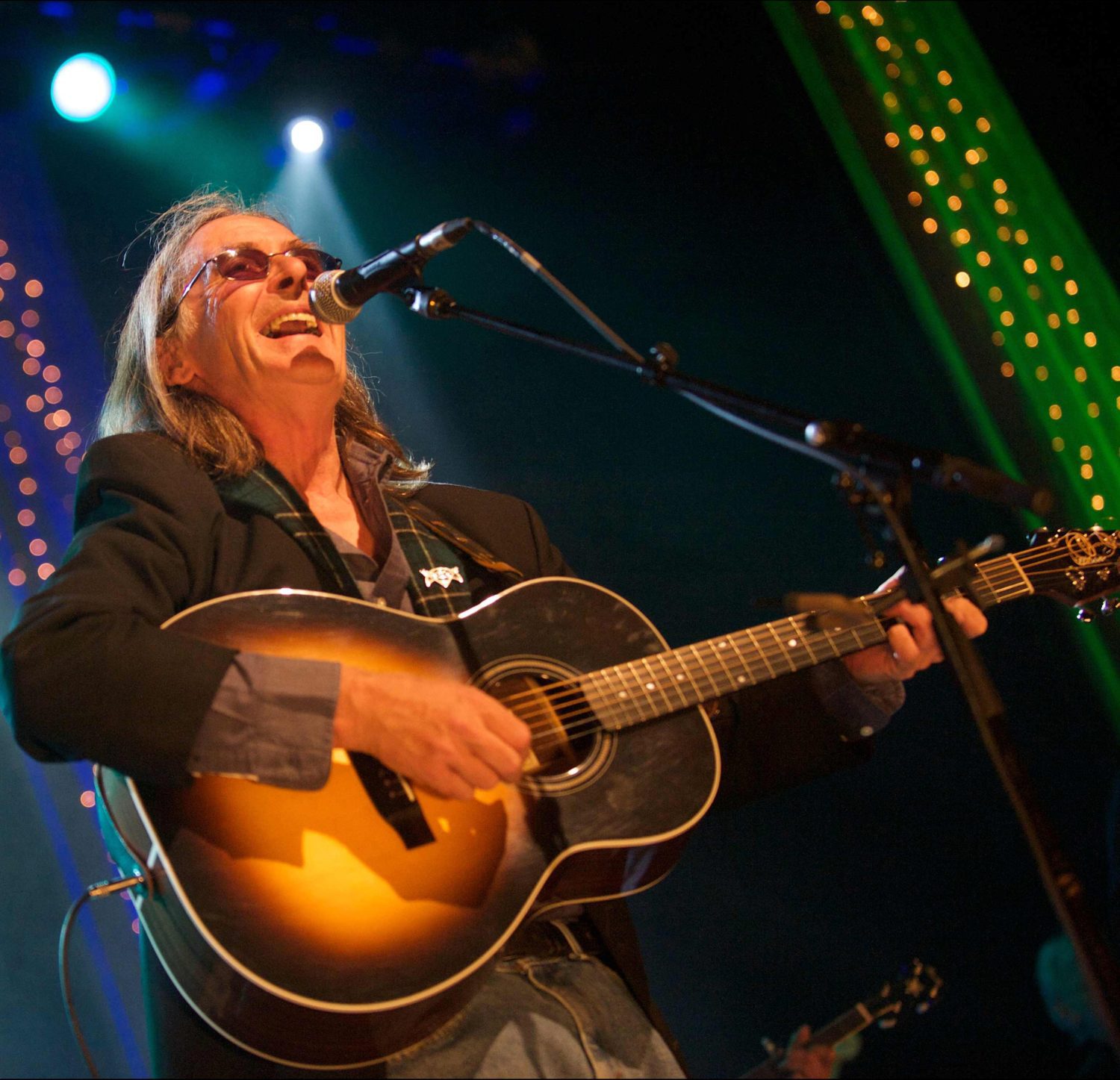 Scotland’s leading stars are set to take Paisley by storm in a series of special events celebrating Scottish’s musical talent and songwriting.

Bring it all Home – run by Renfrewshire Council – is back for a third year with a huge offering of Scottish talent coming to Paisley for the festival on 17 to 19 September 2015. Featuring a series of free events, the festival offers existing and budding musicians plus music fans a chance to learn the secrets of the trade.

Also on hand will be digital publishing experts Absilone and Emu Bands plus grant bodiesCreative Scotland and PRS for Music Foundation to help musicians, artists and performers get ahead in the field.

Plus, composers John Logan, Royal Scottish National Orchestra arranger who will be working with Idlewild at this year’s Spree Festival, and Greg Lawson, whose reworking of Grit – The Martyn Bennett concert was hailed a triumph, will talk about writing and reworking material with big names. 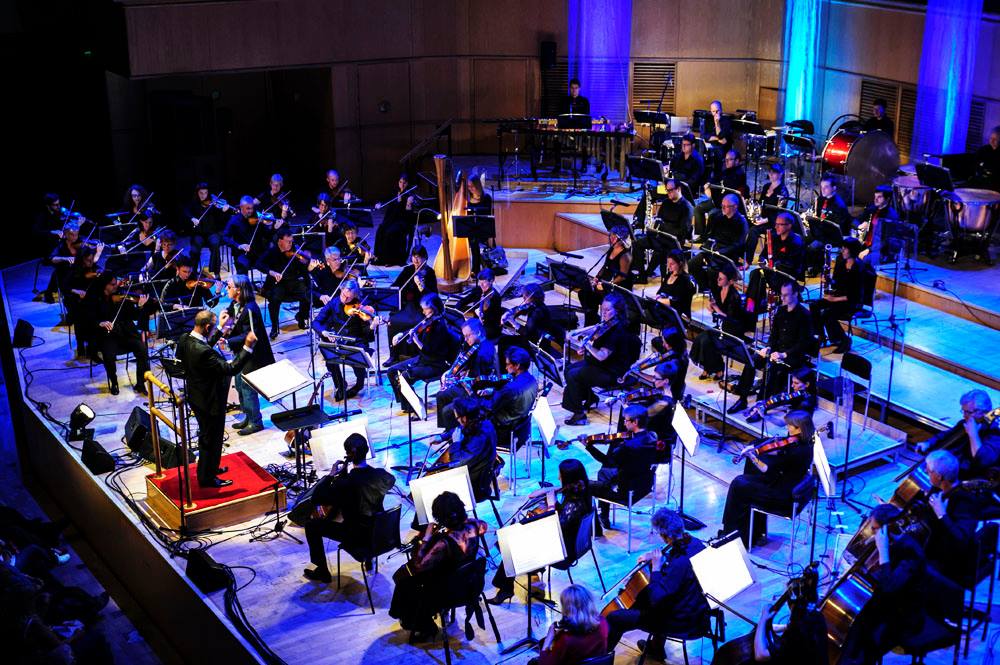 Scotland’s top experts will also be listening to demo submissions by young musicians at the Youth Music Day (Saturday 19 September, Paisley Arts Centre) in addition to a series of workshops on breaking into the music industry.

Each artist will perform some of their own songs alongside some of their favourite songs from other Scottish writers, showcasing the country’s vast treasure trove of words and music.

Ending the festival on a high is Deacon Blue singer Ricky Ross in conversation, who will talk about his time in the band, plus his solo career and experiences as a songwriter with TV and radio presenter Bryan Burnett on Saturday 19 September in Paisley Arts Centre.

Bring it all Home – organised by Renfrewshire Council in association with Active Events and Hit the Road and Create – is part of the push towards Paisley’s bid for UK City of Culture 2021.

Council leader Mark Macmillan said: “Bring it all Home is not only a celebration of our nation’s songwriting past and present; it’s also a celebration of homegrown artists and musicians who are building towards a successful career in music.

“From a star-studded music conference, masterclasses and a Youth Music Day, there is something for everyone. Music fans can also enjoy Ricky Ross in conversation and the flagship concert – A Celebration of Scottish Songwriting – featuring six talented and unique songwriters.

“The festival brings a lot of people into the town and we are delighted to be able to put this event on. As the town’s bid for UK City of Culture gathers momentum we hope to hold even more events of this calibre.”

Tickets are available from www.bringitallhome.co.uk, from Renfrewshire Arts and Museums Box Office on 0300 300 1210 or from tickets-scotland.com and www.ticketweb.co.uk. Free events have limited spaces and must be booked in advance of event.