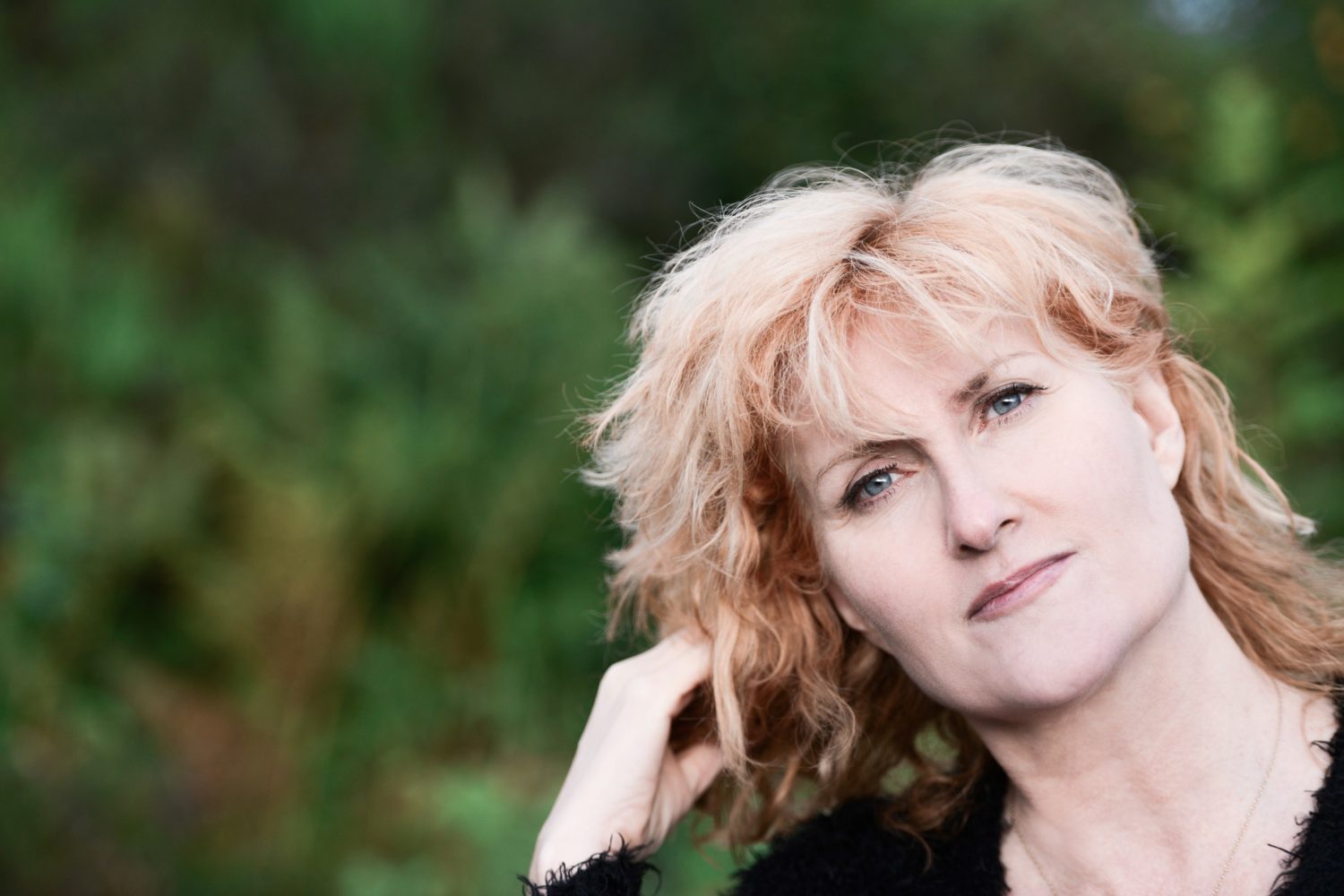 Paisley will take centre stage this September when six of Scotland’s best-known singer-songwriters perform a never-to-be-seen-again collaboration as part of the town’s Bring it all Home festival.

With an electric evening exploring Scotland’s vast treasure trove of songs, each artist will play a selection of the nation’s best-loved hits as well as their own favourites from other Scottish songwriters.

The Bring it all Home festival (17 to 19 September) this year features a special music conference for music professionals (Thursday 17 September) and an evening with Deacon Blue singerRicky Ross (Saturday 19 September).

Grant bodies Creative Scotland and PRS for Music Foundation, plus digital publishing experts Absilone and Emu Bands will give their top tips on promoting music and maximising incomes for musicians.

Bring it all Home is returning after a spectacular Gerry Rafferty concert last year saw the Baker Street singer’s friends and family perform his greatest hits in Paisley Town Hall on what would have been his 67th birthday.

The event is run by Renfrewshire Council as part of the push towards Paisley’s bid for UK City of Culture 2021.

Council leader Mark Macmillan said: “Bring it all Home is inspired by Paisley’s songwriting past but also our present and future, with homegrown talent Michael Cassidy a welcome addition to the festival’s flagship concert.

“With some of the nation’s greatest songwriters showcasing their talent here, Paisley is once again showing the world what we have to offer.

“The festival brings a lot of people into the town and we are delighted to be able to put this event on. As the town’s bid for UK City of Culture gathers momentum we hope to hold even more events of this calibre.”

Tickets are available from Renfrewshire Arts and Museums box office on 0300 300 1210 or from www.bringitallhome.co.uk, tickets-scotland.com and www.ticketweb.co.uk.