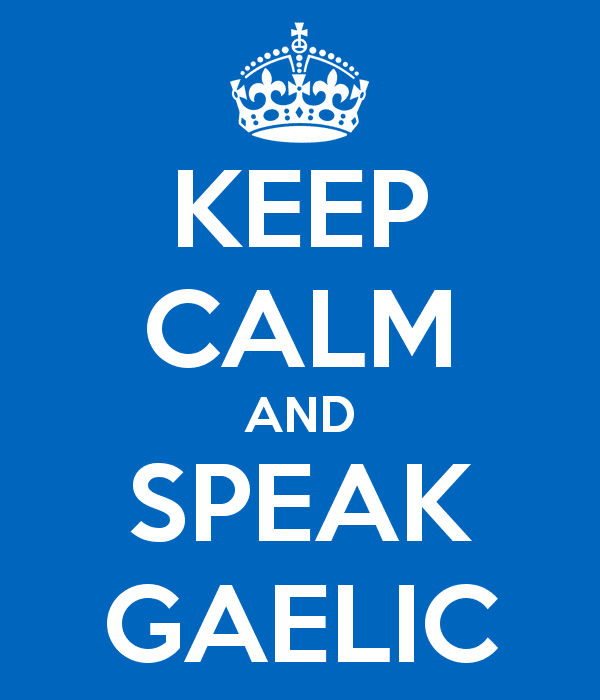 Renfrewshire residents are being asked for their views on a new plan promoting the Gaelic language in the area. Every local authority must prepare a plan explaining how it will promote and support the Gaelic language within its boundaries.

The consultation will run until midnight on Wednesday 9 September. The plan is available in local libraries and online at www.renfrewshire.gov.uk/haveyoursay

A series of consultation events will take place in local libraries:

Councillor Jacqueline Henry, Convener of Renfrewshire Council’s Education Policy Board, said: “We all have a role to play in safeguarding the future of the Gaelic language and culture.

“This plan sets out what we will do to support the language in Renfrewshire and enhance the profile of Gaelic across the area. We now want to know what local people think of it.

“There is a small but vibrant Gaelic community in Renfrewshire and, after the outstanding success of Paisley’s staging of the Royal National Mod in 2013, local interest has never been higher – our three weekly Gaelic learning classes for adults have a waiting list of over 30 people.

“The challenge now is to support the sustainability of the language as a part of Renfrewshire’s future.”