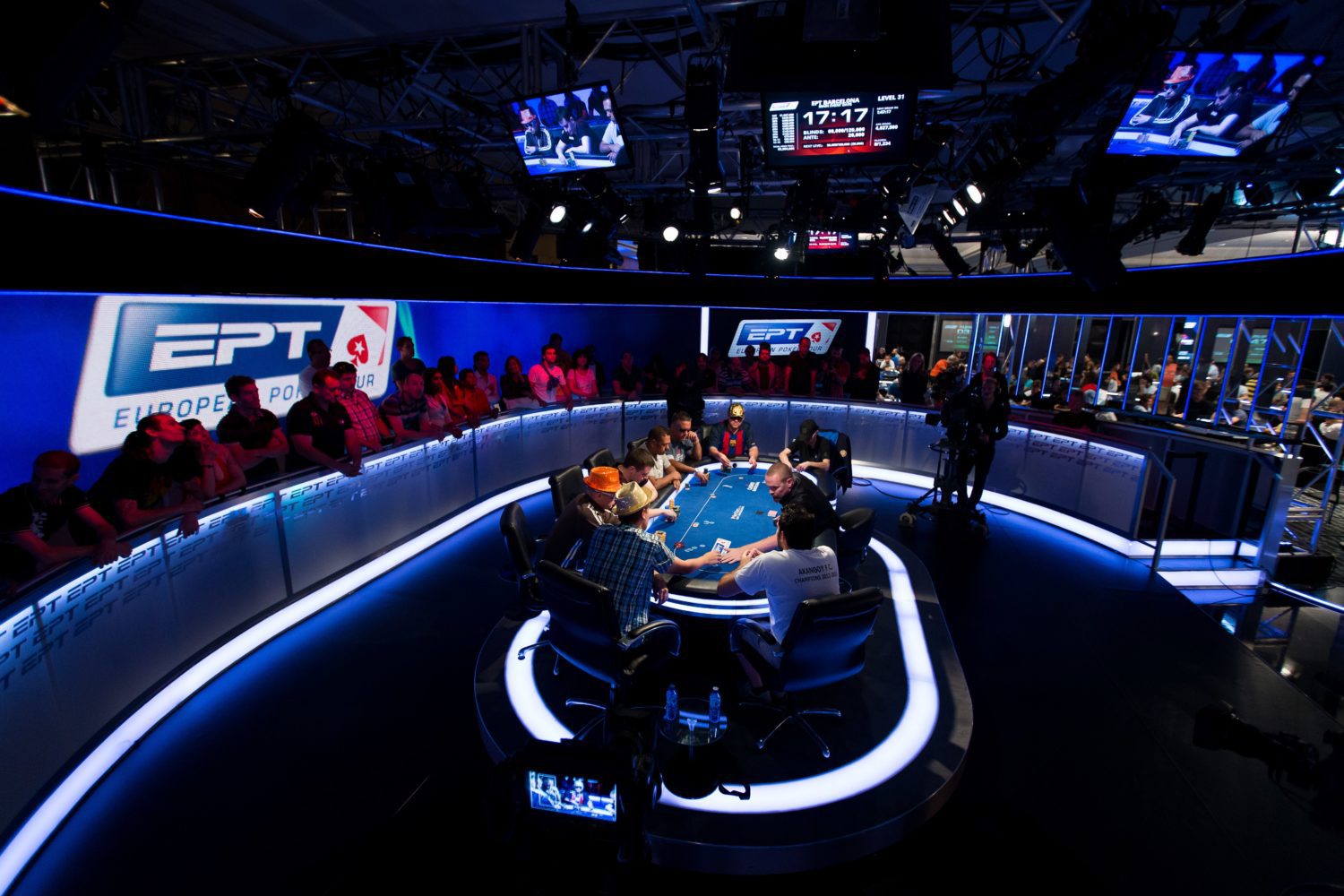 The online moniker “Firaldo” might not be one that rings many, if any, bells for the general public, but behind this nickname is one of Scotland’s most famous poker sons. Born in Scotland but now recognised around the world, Niall “Firaldo” Farrell may be one of Glasgow’s most successful mystery men.

Not even in his thirties, Farrell has risen up to become one of poker’s leading European players and is second on Scotland’s all-time poker money list behind David Vamplew. Ever since online poker became a booming enterprise around 2003, aspiring pros such as Farrell have been grinding away under the cover of the Internet’s virtual matrix. Honing their skills through a combination of mathematical analysis, psychological awareness and a heightened sense of confidence, Farrell and his peers have been able to forge careers as professional poker players.

Poker Success on a Global Scale Naturally, playing poker in your room and winning thousands of pounds a day is great, but it’s not the way to get recognised by the masses. Fortunately, professional poker players (those that derive their income solely from playing poker) have another outlet: live poker tournaments. Held at numerous locations around the world, including the UK, US and Brazil, live poker tournaments are not only a way for players to make millions but become stars in their own right.

Despite being a million miles away from Las Vegas, Glasgow wasn’t immune from this poker bug and Farrell was bitten by it back in 2009. Creating his first online accounts at sites such as PokerStars under the moniker “firaldo87”, Farrell managed to use his natural aptitude for the game to earn a slew of early victories. Gradually building up a bankroll robust enough to compete with the online world’s top players, Farrell then managed to link up with some of the game’s other youngsters, including the likes of Vamplew, Mathew Frankland, Jake Cody and Toby Lewis.

Farrell Joins the Elite in the Online Poker World These friendships helped take Farrell’s game to a new level and within a few years he was not only a formidable player in the virtual arena, but an online millionaire. According to the latest stats, Glasgow’s own has won more than $2.4 million (£1.5 million) in online tournaments, including a single prize worth $236,233 (£151,214). On top of financial rewards, Farrell has also won numerous titles including the Pocket Fives Triple Crown as well as numerous small stakes and high profile accolades.

This experience in the online world not only gave Farrell the confidence and skills to ante-up in the live tournament arena, but the necessary bankroll to pay his own way on the live circuit. Now able to rely on his own cash as well as that of his backers (people who fund poker players for a percentage of their winnings in return), Farrell began playing local tournaments in the UK before branching out to Europe and North America. After bubbling away under the surface for a few years, Farrell broke into the mainstream 2013; however, it has been in 2015 that he really hit his stride.

From Glasgow to Las Vegas in Search of Bracelets Flying over to Las Vegas to compete in the annual World Series of Poker (WSOP), Farrell was able to sit down alongside the likes of Daniel Negreanu, Phil Ivey and Phil Hellmuth to compete for the most prestigious accolade in the poker world: a WSOP bracelet. Using his expertise in all forms of poker, including Texas Hold’em and Pot Limit Omaha, to compete in tournaments with buy-ins as much as $10,000, Farrell was able to rack up six cashes. Although he wasn’t able to translate any of these cashes into a WSOP bracelet, the sum of these results was a summer haul worth in excess of $100,000 (£64,000).

Most notable was an 11th place finish in the $1500 Millionaire Maker, in which Farrell was able to become the final British player after he overcame more than 7,200 players to finish in 11th place. Banking $90,650 (£58,000) for his efforts, Farrell’s finish edged his live tournament earnings beyond the million dollar mark; meaning his combined poker tournament haul has now topped $3.6 million (£2.3 million).

Farrell as a Poker Celebrity and Gaming Expert

So what has this run in the poker world given Farrell aside from a huge amount of money? Within the poker industry, Glasgow’s Farrell is now something of a celebrity and thanks to his record he’s regarded as an expert. Because of this reputation, interviews with Farrell playing poker, have appeared on numerous poker blogs. Moreover, Farrell has also contributed strategy advice articles to various print and online publications.

However, as we mentioned at the top of this article, Farrell isn’t much known outside of the poker bubble. Despite having comparable career earnings than the likes of Olympic Hero Sir Chris Hoy and tennis pro Any Murray, Farrell is something of an enigma. Although the poker industry does have some crossover stars, such as Daniel Negreanu and Phil Hellmuth, the majority of elite players prefer to fly under the radar and ply their trade online. Although Farrell and his peers often head out onto the live circuit in search of poker fame, they seem more content making money from the comfort of their own home. Scotland’s sports stars might sometimes get a rough ride out there in the mainstream media, but in the poker world Farrell is one of the leading lights. Because the community prefers to recognise skill and achievement rather than national allegiances, Farrell’s reputation has thrived over the last few years.

Although he may be one of the most unassuming local heroes, Niall Farrell is a certainly a Scottish lad done well and a testament to hard work, skill and dedication.

Glasgow News? Daily Updates part of our network
Priest in race against time to save church from closure