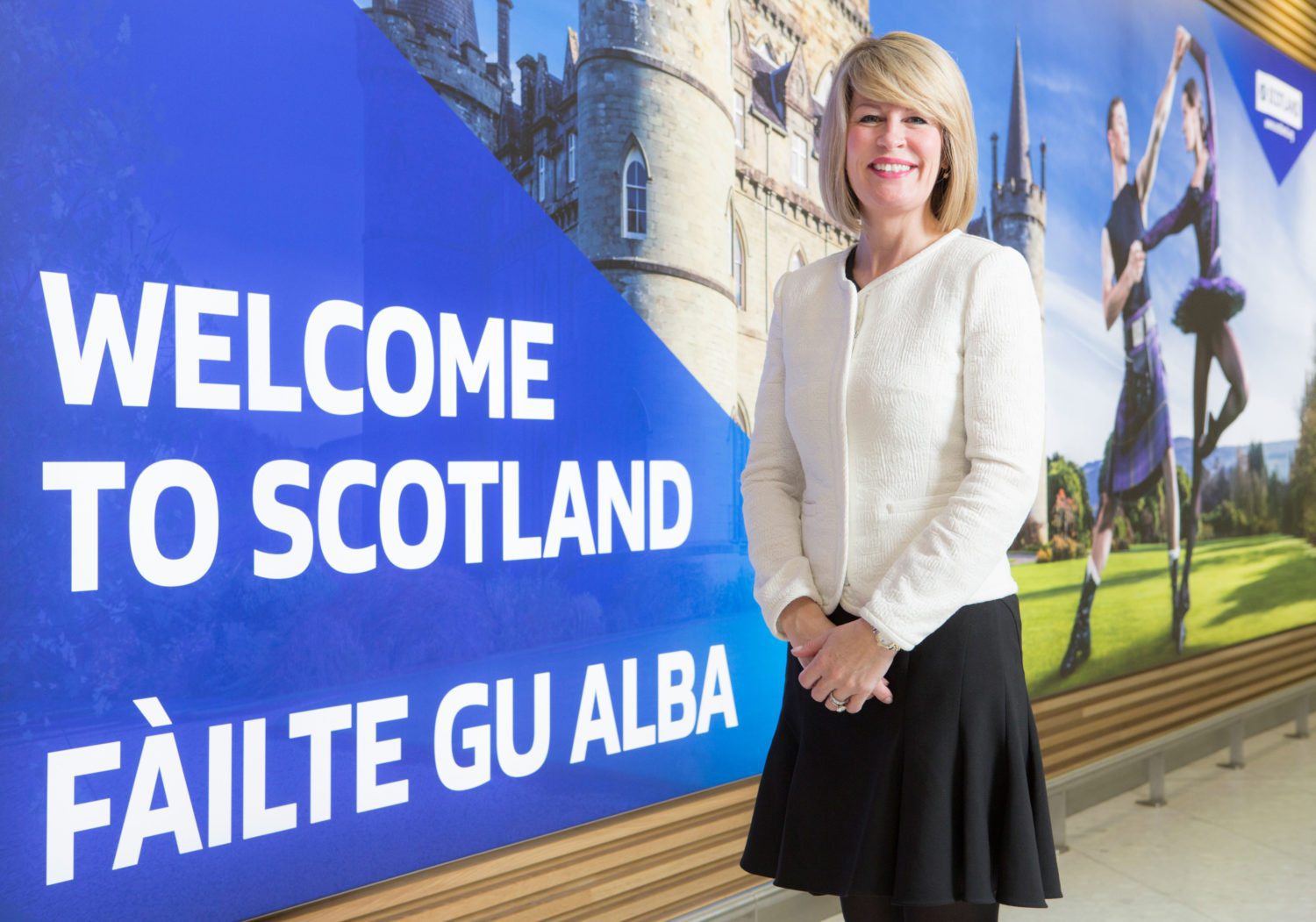 Glasgow Airport has recorded its busiest July in seven years after 956,483 passengers travelled through its doors – an increase of 13.7% – representing its ninth consecutive month of double digit growth.

Domestic traffic grew by 11.4%, with Ryanair and British Airways both reporting strong demand for services to the London airports.

The news capped what has been a successful first half of 2015 at Glasgow, with the airport being classified by European airport trade body, ACI Europe as one of Europe’s fastest growing airports during the first six months of 2015.

Amanda McMillan, managing director of Glasgow Airport, said: “Not only did we welcome close to one million passengers in July, we were also classified as one of the fastest growing airports in Europe for the first half of 2015. Both of these factors underscore the significance of our exceptional growth this year.

“July has also been rewarding from a route development perspective, with easyJet announcing a new service to the fashion capital Milan, and Balkan Holidays unveiling details of a new service to Varna in Bulgaria.

“August is set to be another record month as we welcome visitors from across the globe for major events such as the World Pipe Band Championships and the UDO Worlds X Street Dance Championships – both of which will take place in the city.”

In July, Glasgow played host to the IPC Swimming World Championships at Tollcross Swimming pool.  In August the airport will welcome an international audience of musicians and music fans for Piping Live!, the Glasgow International Piping Festival and the World Pipe Band Championships.