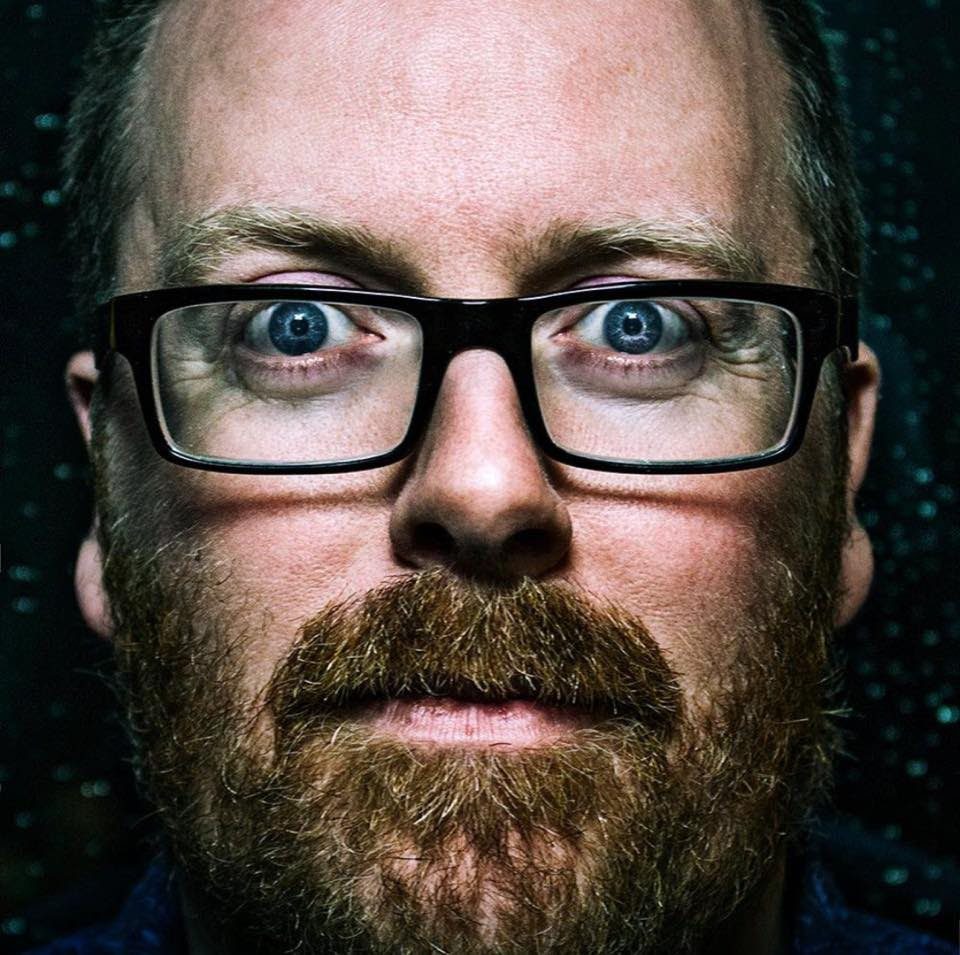 A Buddy Good Laugh, Paisley Arts Centre’s very own comedy club turns two next month and the show’s creators, Dead Sheep Comedy, plan to celebrate with the best line-up of comedians yet.

Heading up the bill will be comedy legend Frankie Boyle, who will make a special appearance on 24 September alongside stand-up stars Gary Little and Phil Differ.

Known for his acerbic wit and often controversial sense of humour, audiences will know Frankie Boyle from his countless TV credits on shows like Mock the Week, 8 Out of 10 Cats and Have I Got News For Youand has also written for Sean Lock’s show TV Heaven, Telly Hell and Jimmy Carr’s Distraction.

Gary Little’s stand-up style is honest and refreshing with a  wealth of material derived from a life lived to the full. A regular sell-out at the Glasgow International Comedy Festival, this born raconteur is not to be missed.

Creator of the legendary Scottish show Only An Excuse, Phil Differ fulfilled a life-long ambition when he turned his hand to stand up back in 2005.

A Buddy Good Laugh tickets are on sale now priced £10 (£8 concession) + booking fee*. Book now at the Box Office at Paisley Arts Centre, on 0300 300 1210 or online at https://boxoffice.renfrewshire.gov.uk