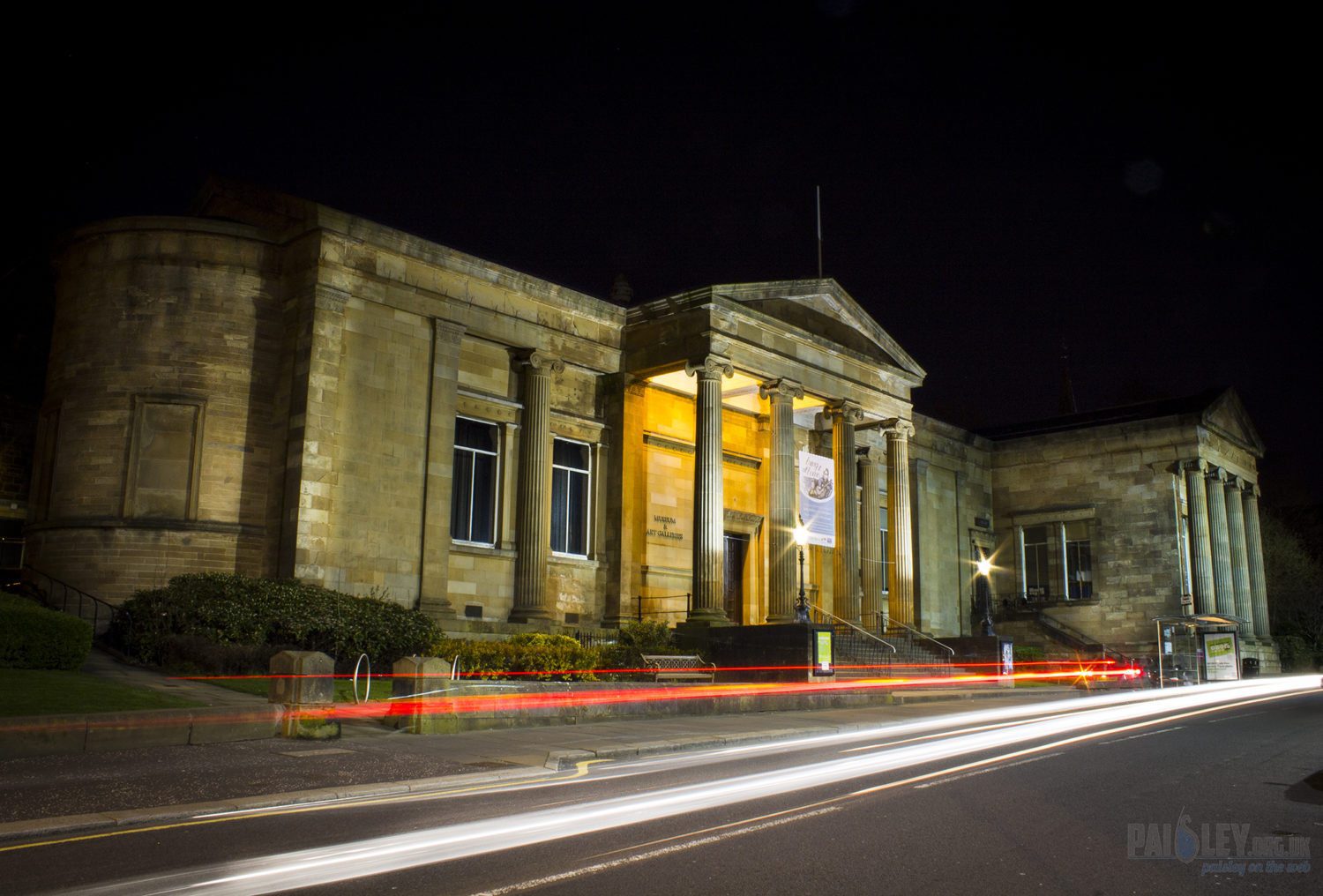 Back of the Net: A Fan’s View of St Mirren FC has been extended and will now run until 1 November 2015 at Paisley Museum after receiving almost 4000 visitors since it opened just last month.

The exhibition brings together an eclectic collection of stories, memorabilia and photographs that have been donated by a legion of loyal Saints fans.

Back of the Net presents a history of St Mirren FC from its fans’ perspective; documenting both the highs and lows of the club’s 138 year legacy and also gives loyal fans the chance to have their favourite memories retold.

Items on display include players’ medals from a variety of tournaments, signs saved from Love Street stadium – home ground to the club for 115 years – boots worn by goalkeeper Ludovic Roy in the 90s and an original strip worn by player Alistair Millar when St Mirren emerged victorious in the 1959 Scottish Cup final.

Also on display is the Barcelona Cup which was won in 1922 in a tense tournament final against Notts County. The cup has been kindly loaned by the club for the duration of the exhibition.

The extended display will be good news for Saints and football fans who haven’t managed to visit yet.

Paisley Museum is open Tuesday – Saturday 11am – 4pm and Sundays 2pm – 5pm. It is closed on Mondays except for public holidays.

Admission to Back of the Net is free.