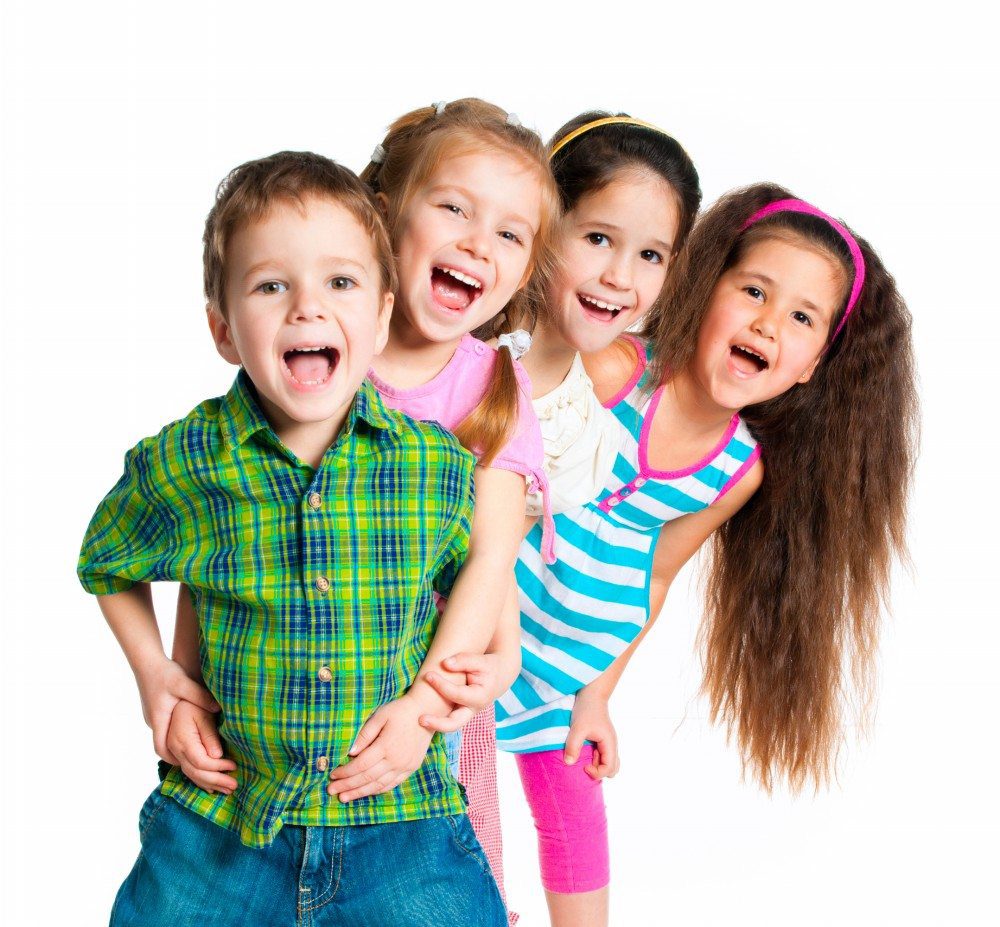 A new awards scheme from Renfrewshire Council is looking for the children, young people and adults who are ‘difference-makers’ across the area.

A call for nominations for the new-look Children’s Services Quality Awards was launched this week.

The council-run competition has five award categories: Class and Teacher of the Year; Young Achiever of the Year; the Making a Difference in Communities Award; the Closing the Gap Award; and the Partnership Award.

Nominations can be made until 14 September with nomination forms available online at www.renfrewshire.gov.uk/childrensawards and in schools, libraries and council offices.

An awards ceremony will be held later in the year.

Councillor Jacqueline Henry, convener of Renfrewshire Council’s education policy board, said: “So many children and young people across Renfrewshire are doing great things, often in the face of difficult personal or family circumstances. Their story can be an inspiration to others and the awards will help make sure a wider audience gets to hear their stories.”

“There is also a lot of excellent work being in Renfrewshire which the awards are designed to recognise. For example, our Closing the Gap Award highlights the intensive support we are providing to children from low-income families to help help prevent them falling behind in their educational attainment.”

“People can nominate a pupil, a teacher, a social worker, a foster carer, someone from our Families First teams – almost anyone who is a ‘difference-maker’. The most important thing is that you do nominate someone and give them the recognition they deserve.”

Glasgow News? Daily Updates part of our network
New scheme in Renfrewshire to aims to boost employment in social care