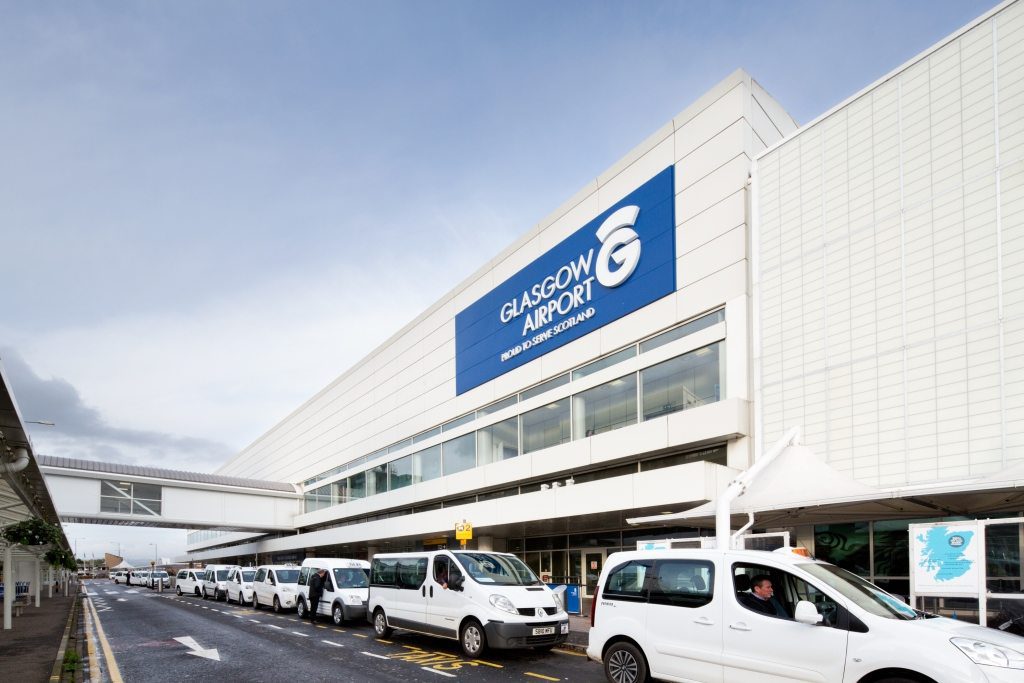 NEW BUDAPEST SERVICE TAKES TO THE SKIES FROM GLASGOW AIRPORT

It is the first time Budapest has been served as a destination from Glasgow Airport and from today, the airline will operate a year round, twice weekly service.

Budapest, which is one of the largest cities in Central Europe, straddles the Danube River and is renowned for its architecture, rich history and culture. Wizz Air chose to add direct flights between the two cities following a poll carried out in the Hungarian media, with the majority of participants placing Glasgow at the top of their wish list.

Wizz Air first moved to Glasgow Airport in March 2013 and the addition of Budapest brings the total number of destinations it serves from Glasgow to six. It currently operates services to the Polish cities of Warsaw, Poznan, Katowice and Gdansk. From 16 September it will also operate a twice weekly service to Lublin in eastern Poland.

Paul White, business development manager at Glasgow Airport, said: “This is fantastic new route for the airport, and it’s sure to be incredibly popular – both with our domestic customers, and with Hungarians who are eager to visit Scotland.  It is important for Glasgow to have regular, direct links with European markets, and this route further strengthens our connectivity, with the potential to generate significant inbound tourism for Glasgow.

“We are looking forward to working with Wizz Air to ensure the success of this exciting new route.”

Glasgow News? Daily Updates part of our network
School’s Out – Family Friendly Fun at The Experience