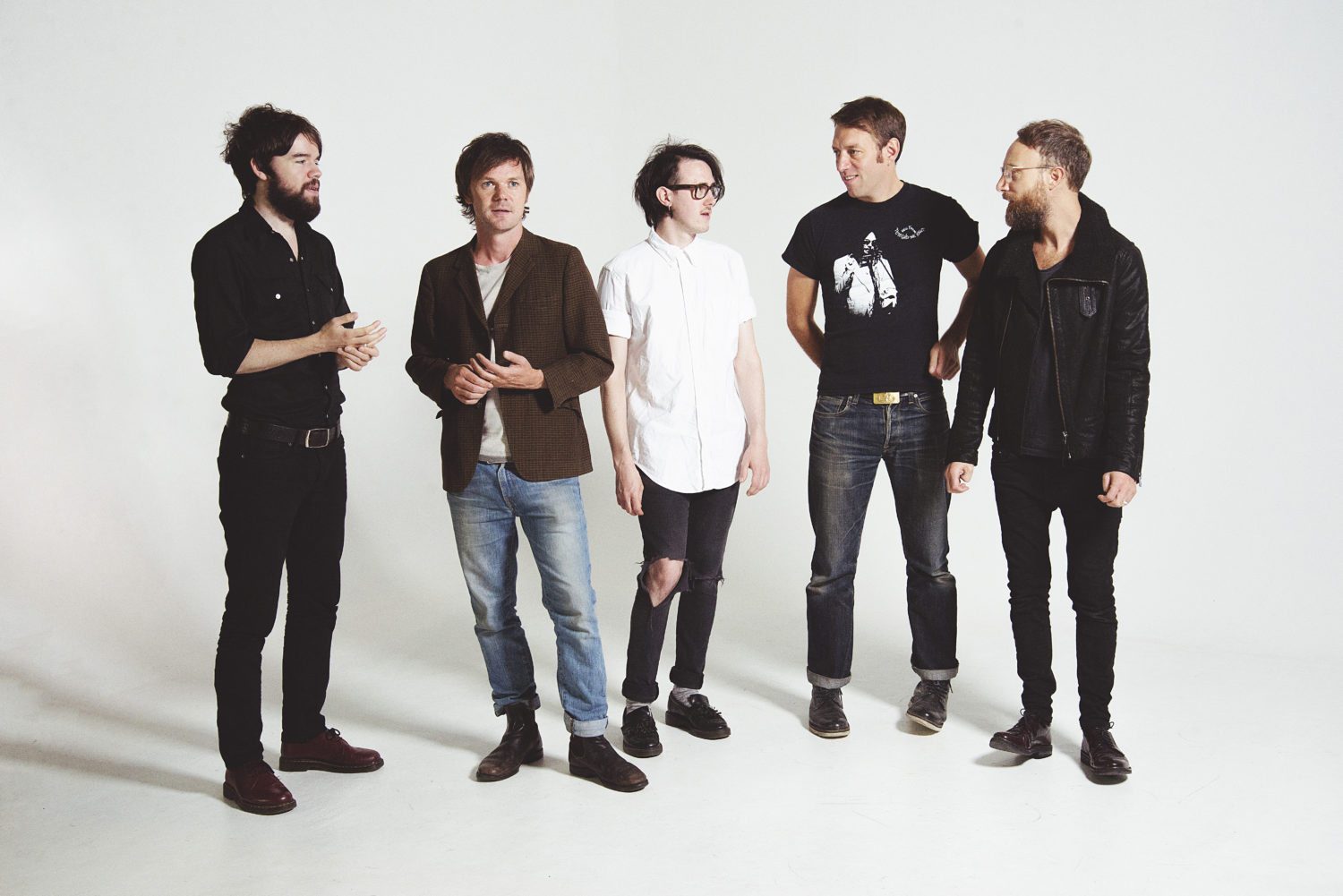 The headline acts are today revealed for Paisley’s annual Spree festival – including a one-off collaboration between Scottish indie-rockers Idlewild and the Royal Scottish National Orchestra.

The nine-day event – run by Renfrewshire Council – will see a varied bill of music, comedy and more in various venues around Paisley between 9 and 17 October.

And the musical centrepiece sees Idlewild – one of the Spree’s biggest acts yet – joined by the RSNO for a unique performance in the stunning setting of Paisley Abbey on Friday 16 October.

Much of the action will again take place in a specially-erected Spiegeltent in County Square, with highlights including the reformed Khartoum Heroes (Saturday 17 Oct) – who count King Creosote and broadcaster Vic Galloway among their ranks.

There will be a special edition of the Tae Sup Wi’ a Fifer club night featuring James Yorkston and Karine Polwart in the Spiegeltent on Friday 9 Oct, while previous SAY award winners Aidan Moffat and Bill Wells play Paisley Arts Centre on Sunday 11 October. 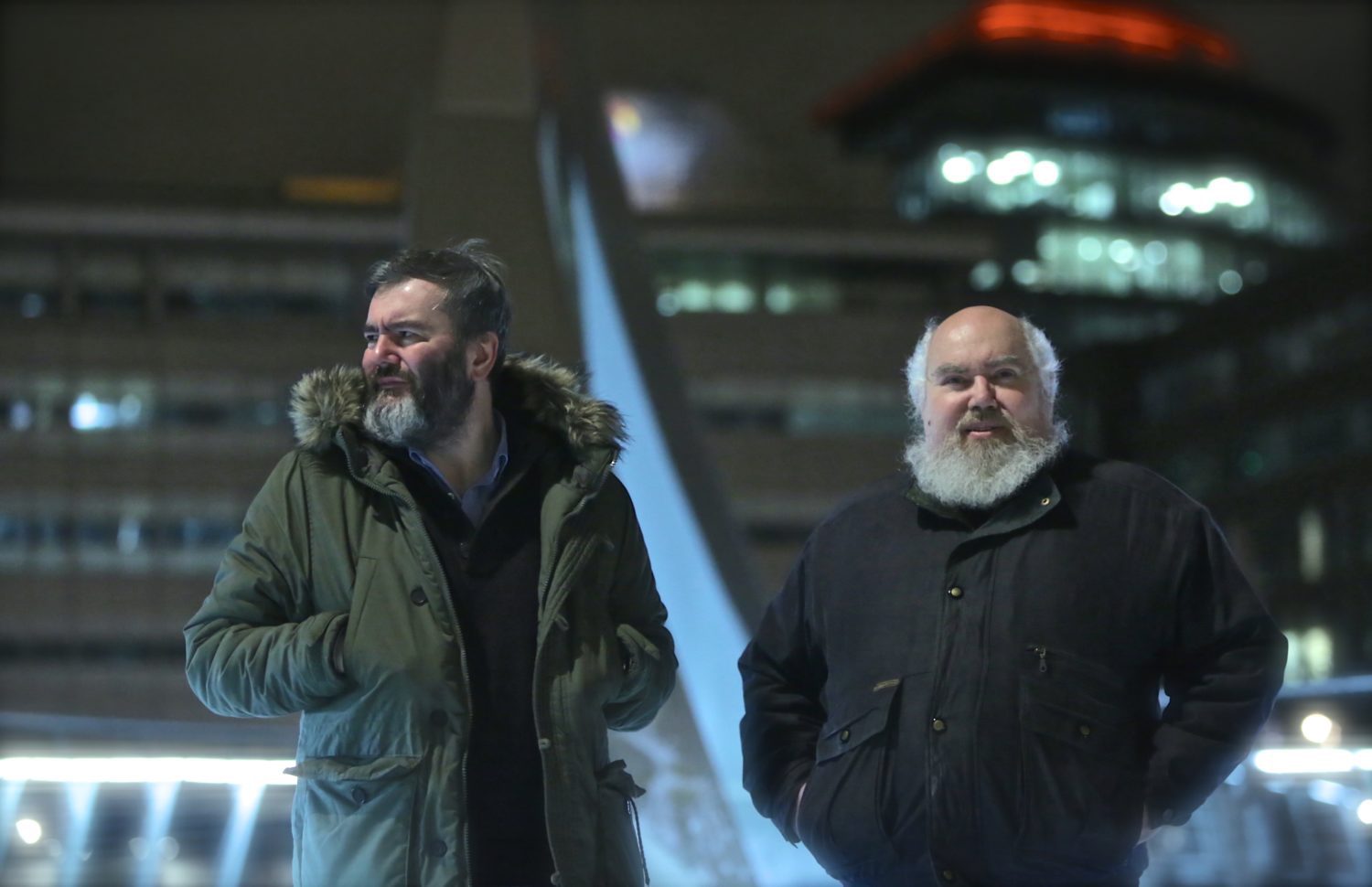 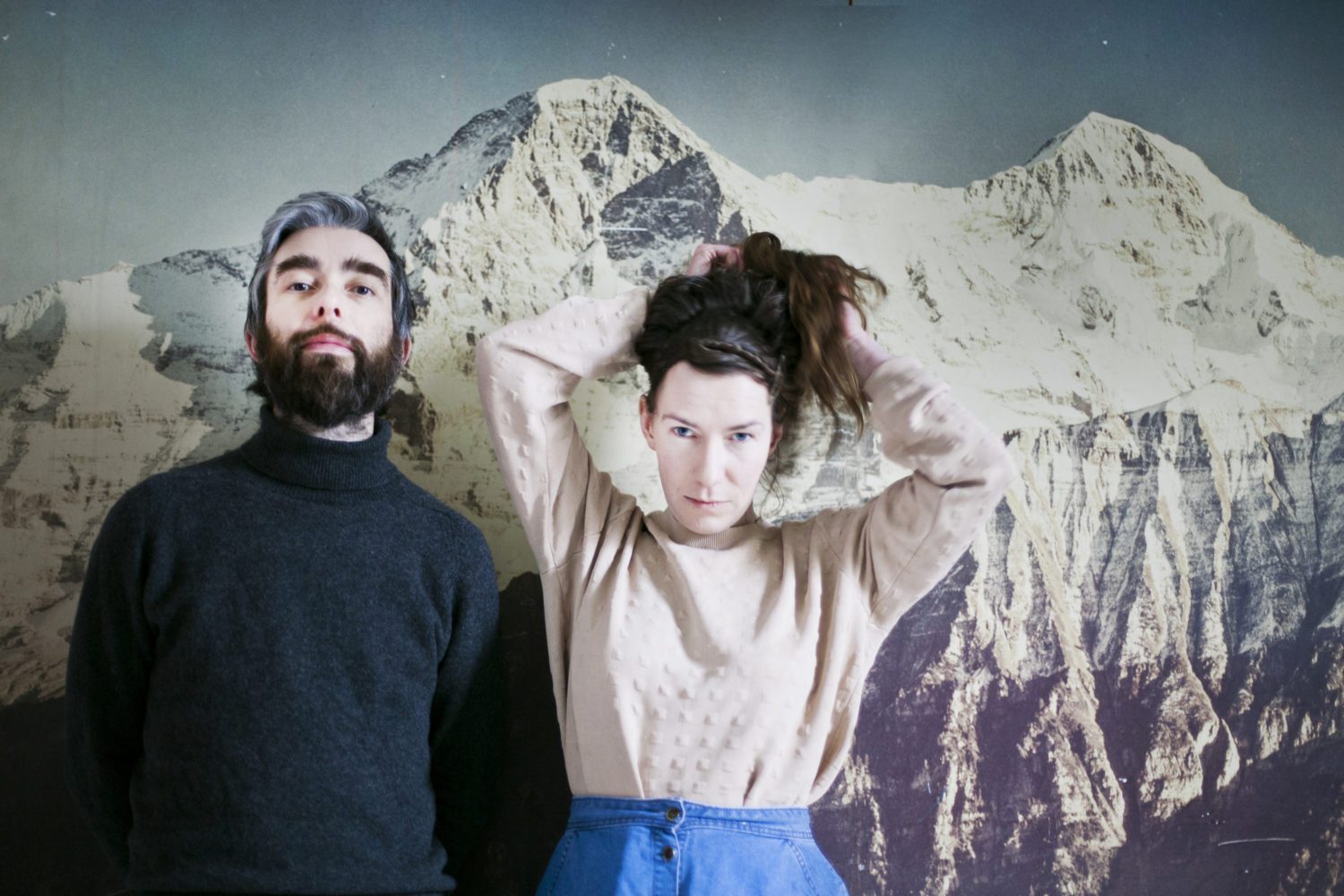 Tickets go on sale for all of the above through www.thespree.co.uk from 9am on Thursday 23 July.

The Spree will also once again see editions of The Danny Kyle Open Stage made famous by Celtic Connections each evening in The Spiegeltent at 5pm, offering the best unsigned talent a platform.

And taking place alongside The Spree will be the return of the popular ModStuff event, run by LNP Promotions and celebrating all things Mod-related (various venues, Fri and Sat 9/10 Oct).

One music show has already been announced – Capercaillie frontwoman Karen Matheson will be joined by Irish singer-songwriter Cara Dillon in Paisley Abbey on Thursday 15 October.

There will also be a programme of comedy shows – some of the acts are still to be announced but they will include Scottish funnyman Des McLean (Paisley Arts Centre, Sat 10 Oct).

And The Spree bill also contains a number of film and theatre events, plus a programme of still-to-be-announced children’s shows, timed to coincide with the October school holidays.

As well as teaming up with Idlewild, the RSNO will also be in Paisley Town Hall on Tuesday 13 October for the RSNO Paisley Takeover concert – the culmination of a 12-week programme allowing 60 local young people the chance to work with the orchestra to plan and perform a classical gig.

The Spree is run by Renfrewshire Council, and council leader Mark Macmillan said: “The Spree is now in its fourth year and has fast established itself as a key date on Scotland’s festival calendar.

“Hosting events like this is really helping put Paisley on the map as a cultural destination and we will be looking to grow the Spree even more in the years ahead as we move towards the town’s bid for UK City of Culture 2021.

“In particular, the collaborations between contemporary rock bands and the RSNO in the unique venue that is Paisley Abbey have now become the signature shows of the festival and have received a great reception in previous years – we are looking forward to another great performance this year.”

Acts who have teamed up with the RSNO in the Abbey in previous years include Roddy Hart and the Lonesome Fire, King Creosote, Admiral Fallow and The Twilight Sad.

For more information on The Spree and to buy tickets from Thursday, see thespree.co.uk

Glasgow News? Daily Updates part of our network
Are you in the running for a prize?

Some Advice on Accommodation in Barcelona
Scroll to top