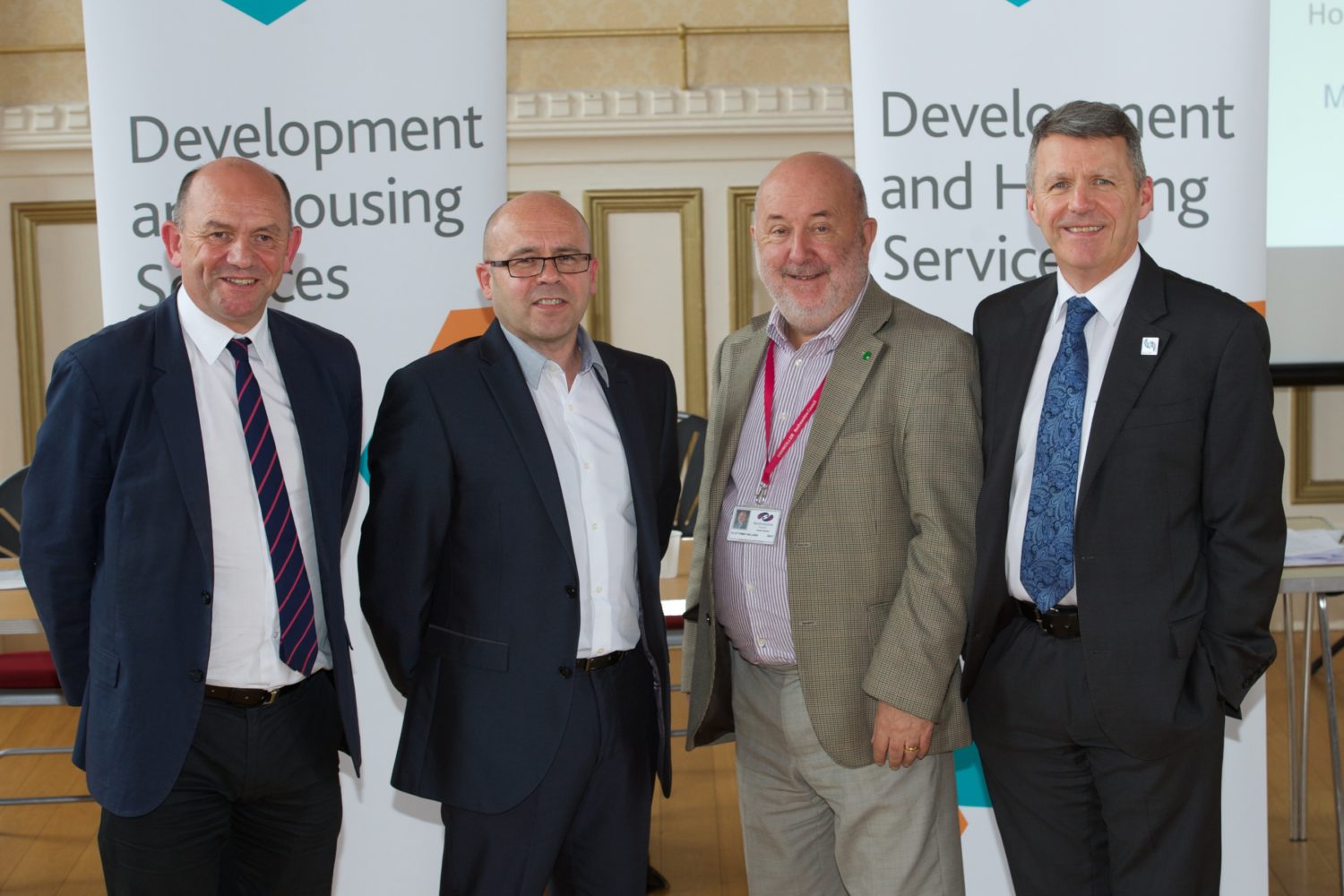 A pilot project has been hailed a success for helping homeless people to turn their lives around and find homes that meets their needs.

The Housing First Renfrewshire initiative, a partnership between Renfrewshire Council and Turning Point Scotland, has over the last 12 months supported 10 local people who between them had made over 60 previous homeless applications but are now all living in settled accommodation.

The project provides intensive support to help homeless people before, during and after they move in to their homes to help prevent them from losing their tenancy, reducing the length of time they have to stay in temporary accommodation, avoid repeated periods of homelessness and ultimately supports them to live independently in the community. 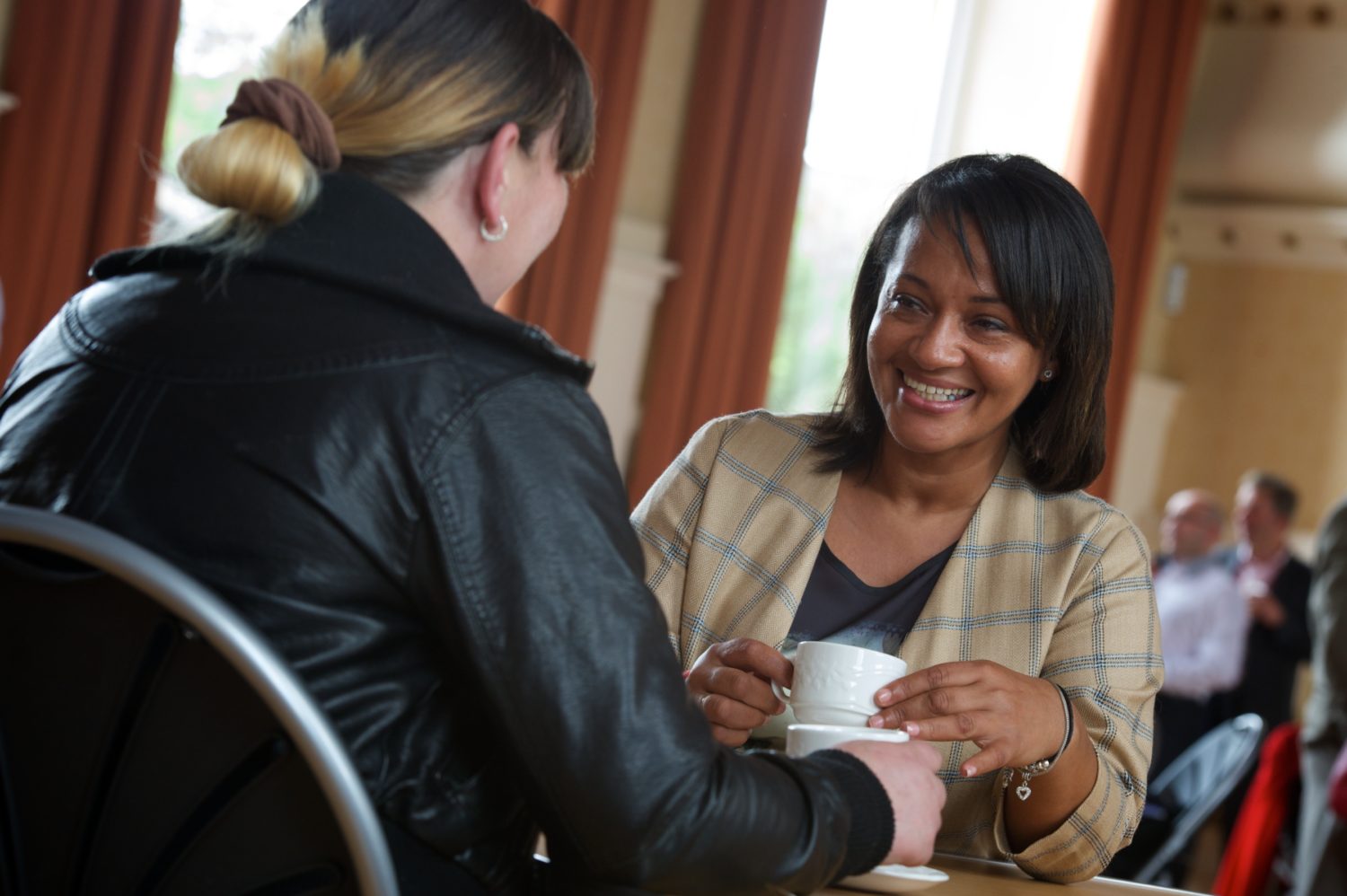 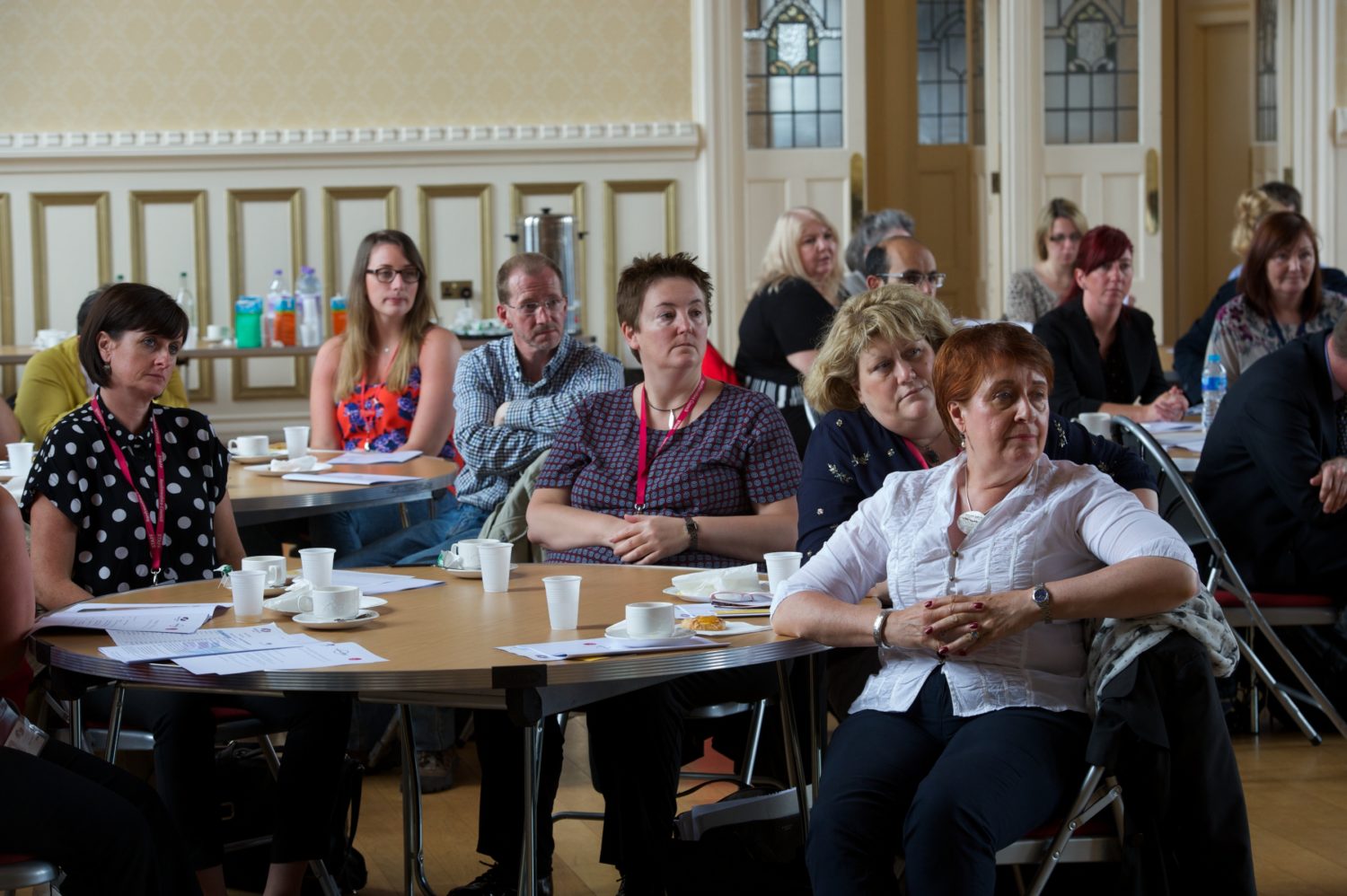 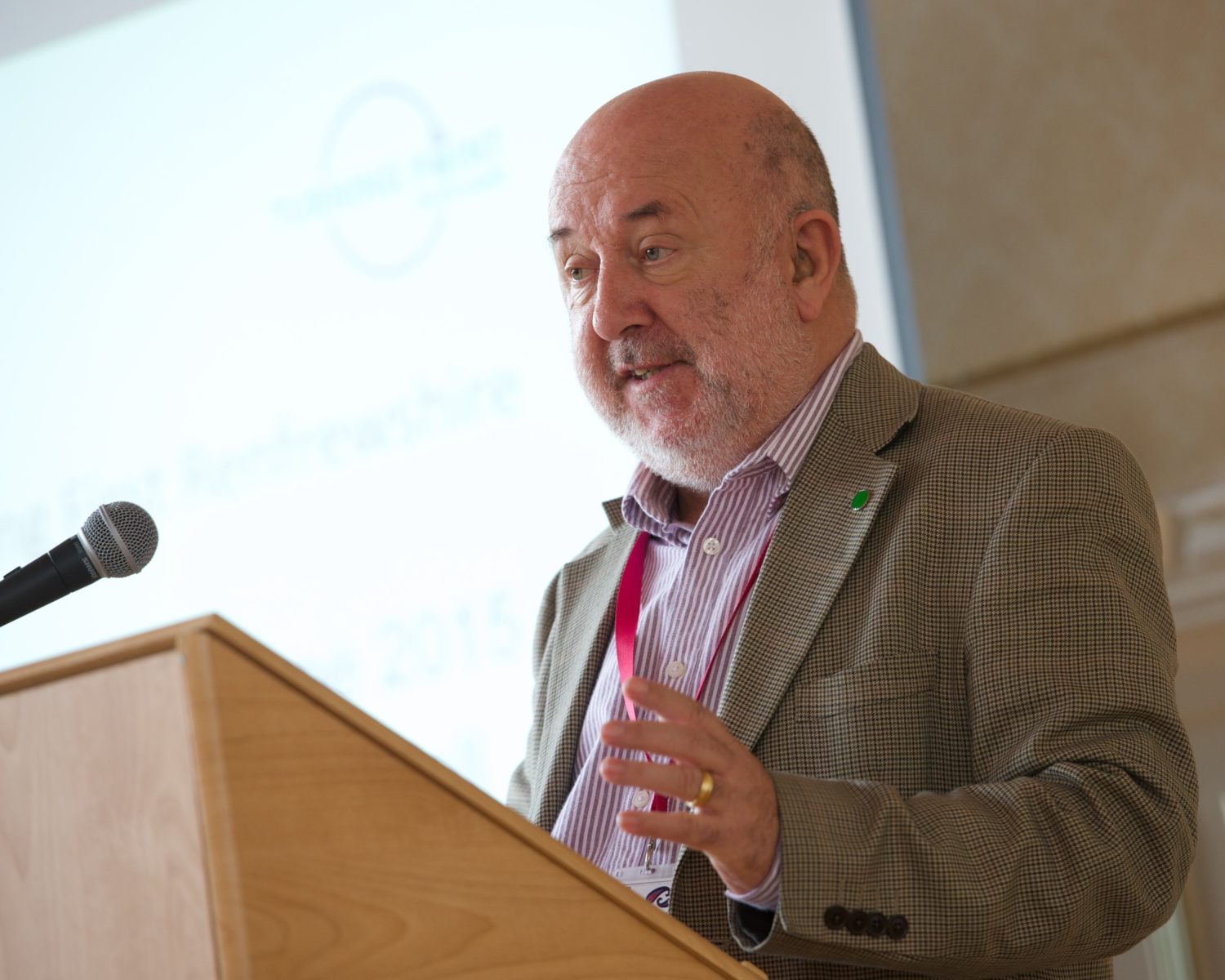 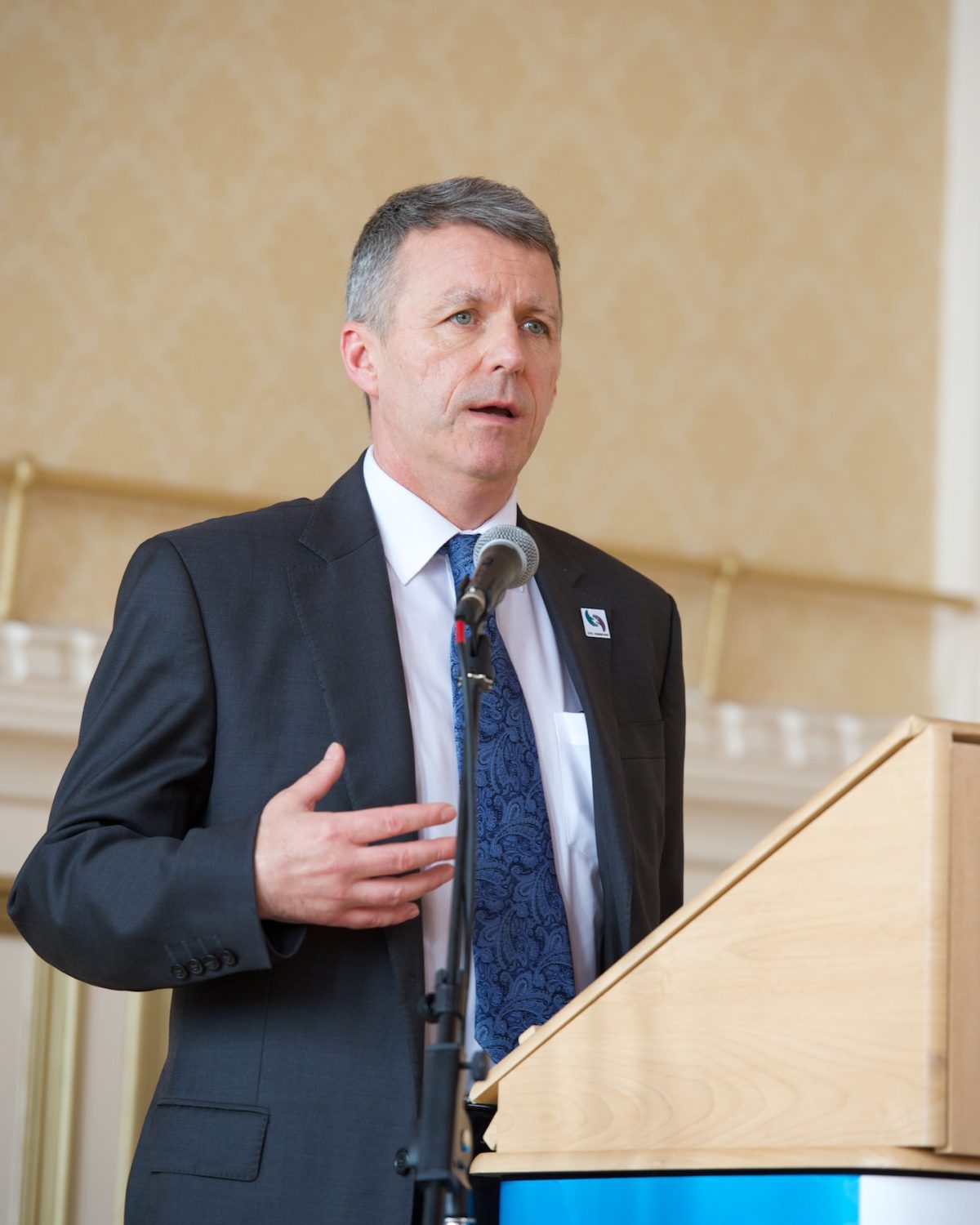 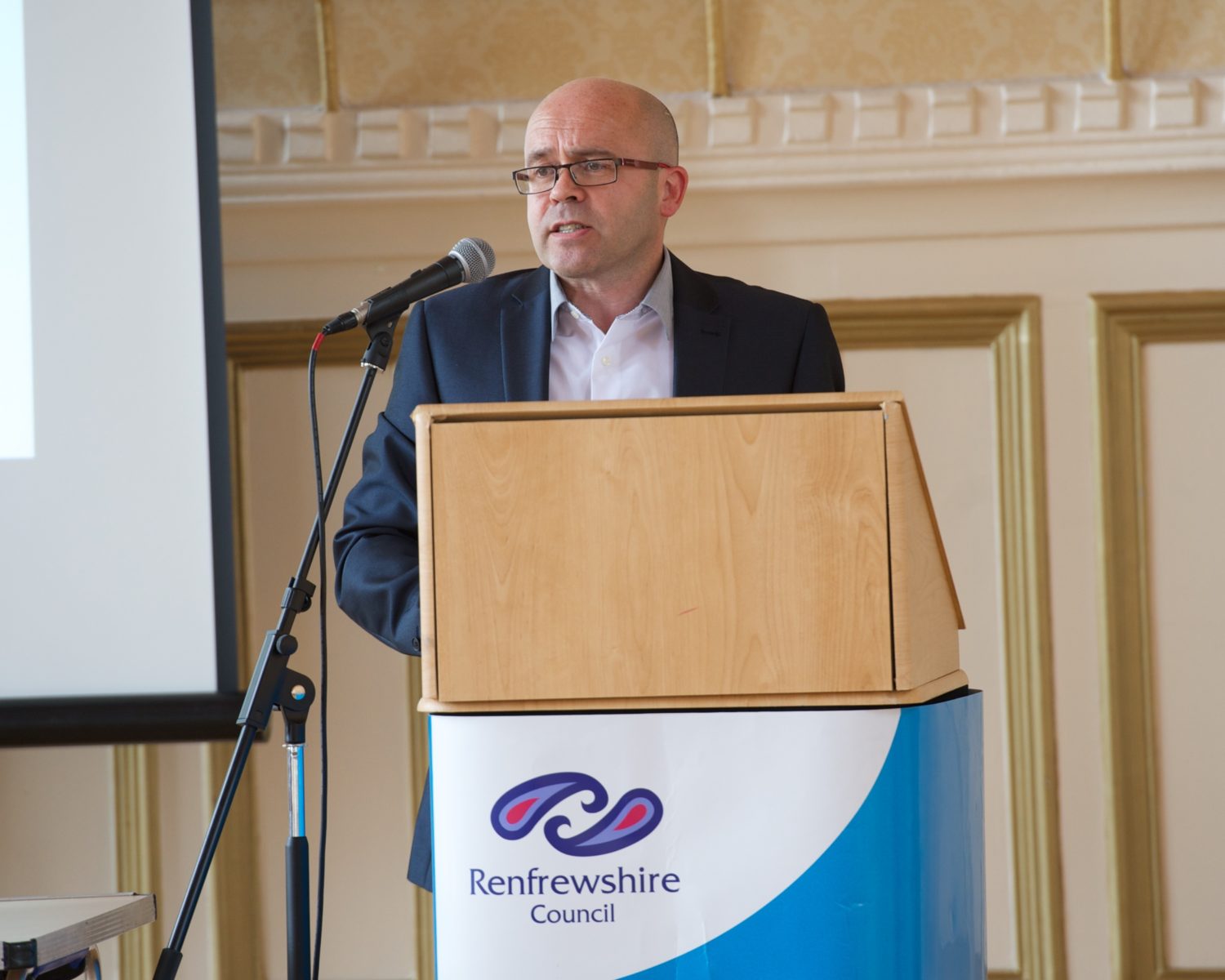 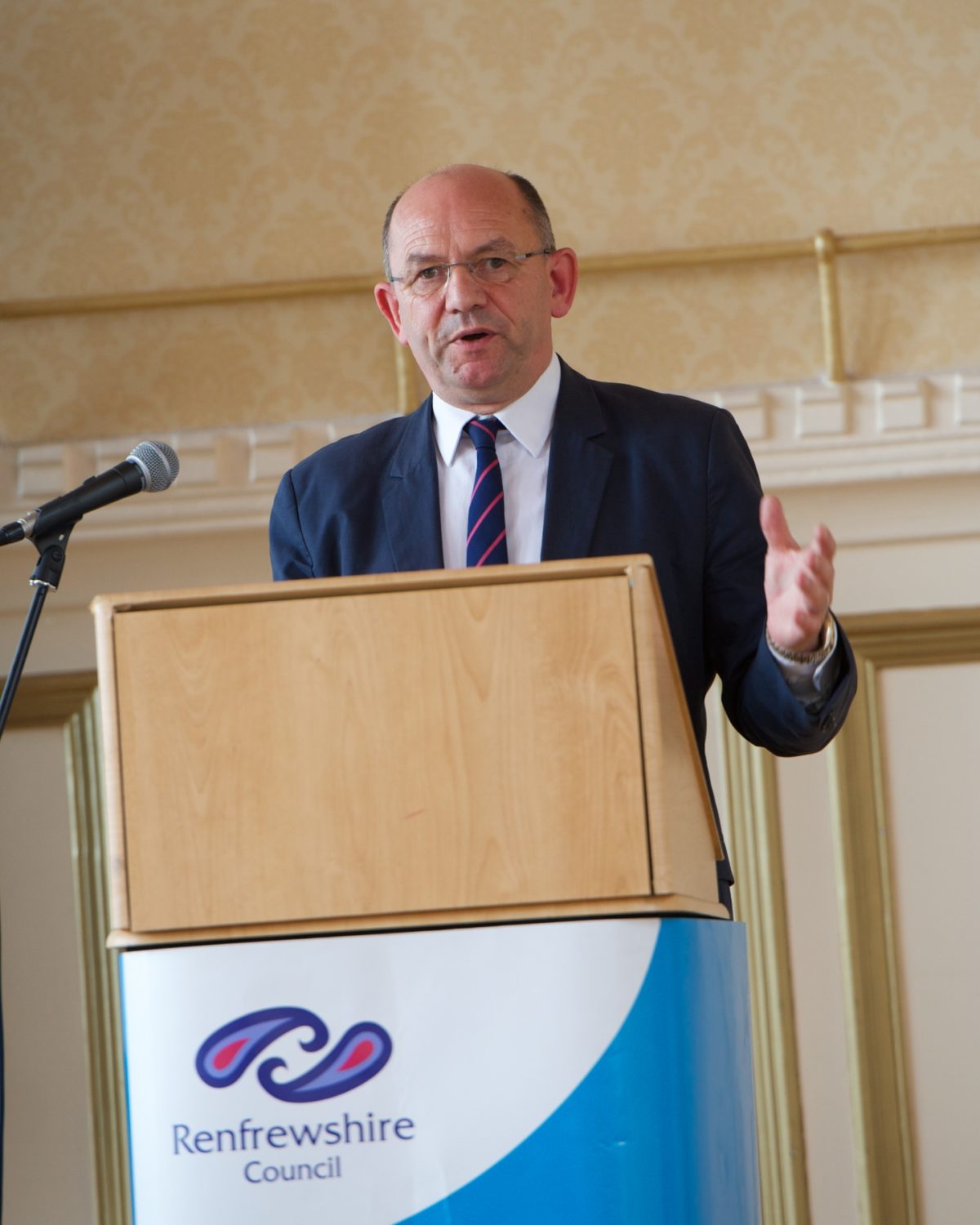 As well as tackling homelessness, service users often also have a history of repeat offending, antisocial behaviour and alcohol or drugs misuse. Housing First Renfrewshire provides access to a range of support measures to help them make positive changes in their lives.

Councillor Tommy Williams, Convener of Renfrewshire Council’s Housing and Community Safety Policy Board, said: “What’s different about the Housing First approach is that it’s providing tailored individual support to people in real need who want to find a secure home and lead a more settled lifestyle.

“There can be a number of reasons why someone finds themselves to be homeless and often we see patterns that on their own they can find hard to break. The intensive support provided means they are not alone and as a result we are seeing major positive changes in people’s lives.”

One of the key features of Housing First Renfrewshire is the use of Peer Support Workers who have been in similar situations and can really identify with and support those using the service.

“Our experience of the Housing First model has given us the belief that the approach will work well in Renfrewshire.

“By reducing the risk of further homelessness, people have a better chance of addressing some of the underlying reasons why they became homeless in the first place. Having a tenancy gives them a safe, stable environment where they can access community support, health care and social benefits.

They will be supported to work on reducing their substance misuse and also given advice on tenancy management, budgeting, personal safety, cooking and food shopping.

“By using a harm reduction approach rather than abstinence, people can be honest with their key worker if they require additional support during a difficult period.”

The success of the project so far has led to £500,000 of new funding being awarded from the Big Lottery Fund to support the project over the next five years. This will allow the pilot to now be rolled out to support even more individuals across Renfrewshire.

Big Lottery Fund, Scotland Chair, said: “I am pleased that our award has helped Turning Point Scotland roll out this innovative project into Renfrewshire to help people secure and be ready to settle in permanent accommodation. I wish everyone at the organisation every success as they continue to work with many more individuals over the next four years.”

The Housing First approach not only benefits individuals but also contributes to more settled communities and reduces ongoing costs and resources in terms of dealing with anti-social behaviour, offending, rent arrears, health needs and addiction services.