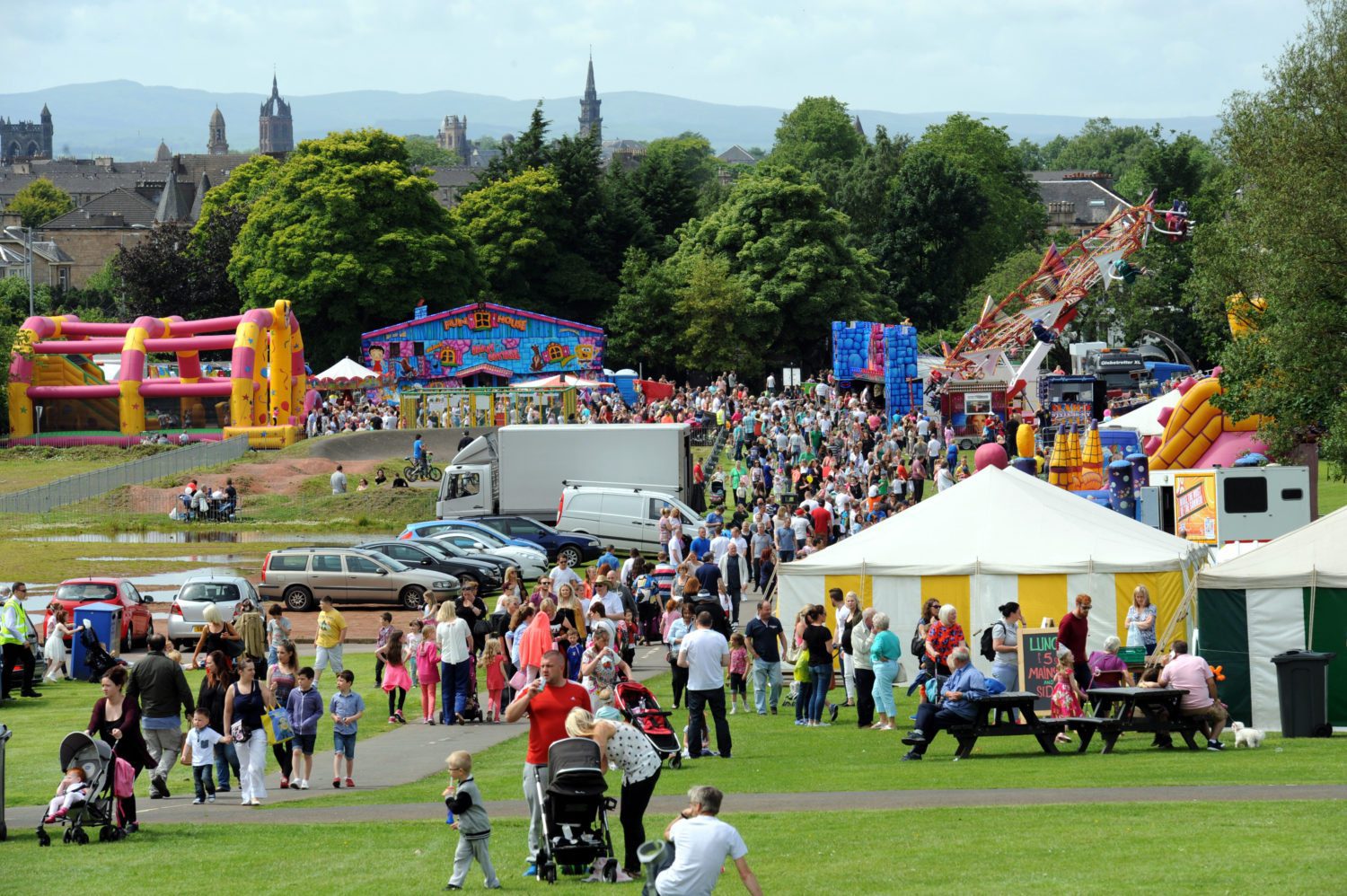 Thousands of Renfrewshire residents had fun in the sun at the weekend during the ever-popular Barshaw Gala Day.

People young and old descended on the popular park in the town’s east end for the annual family festivity.

Attractions include live music on the main stage provided by young musicians from the Erskine Music and Media Studio.

Elsewhere in the park there was the chance to enjoy fairground rides and to meet face painters and childrens’ entertainers. 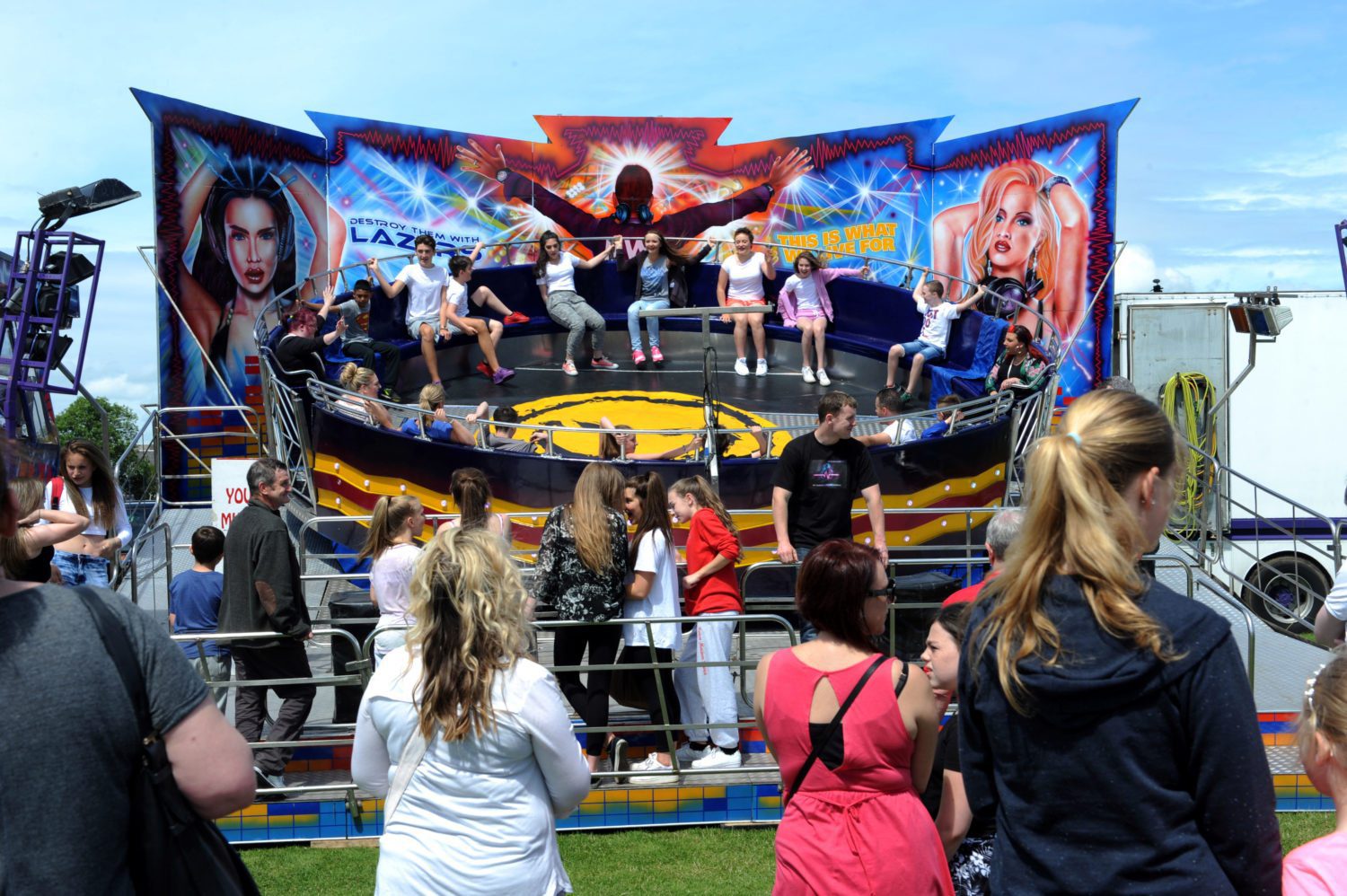 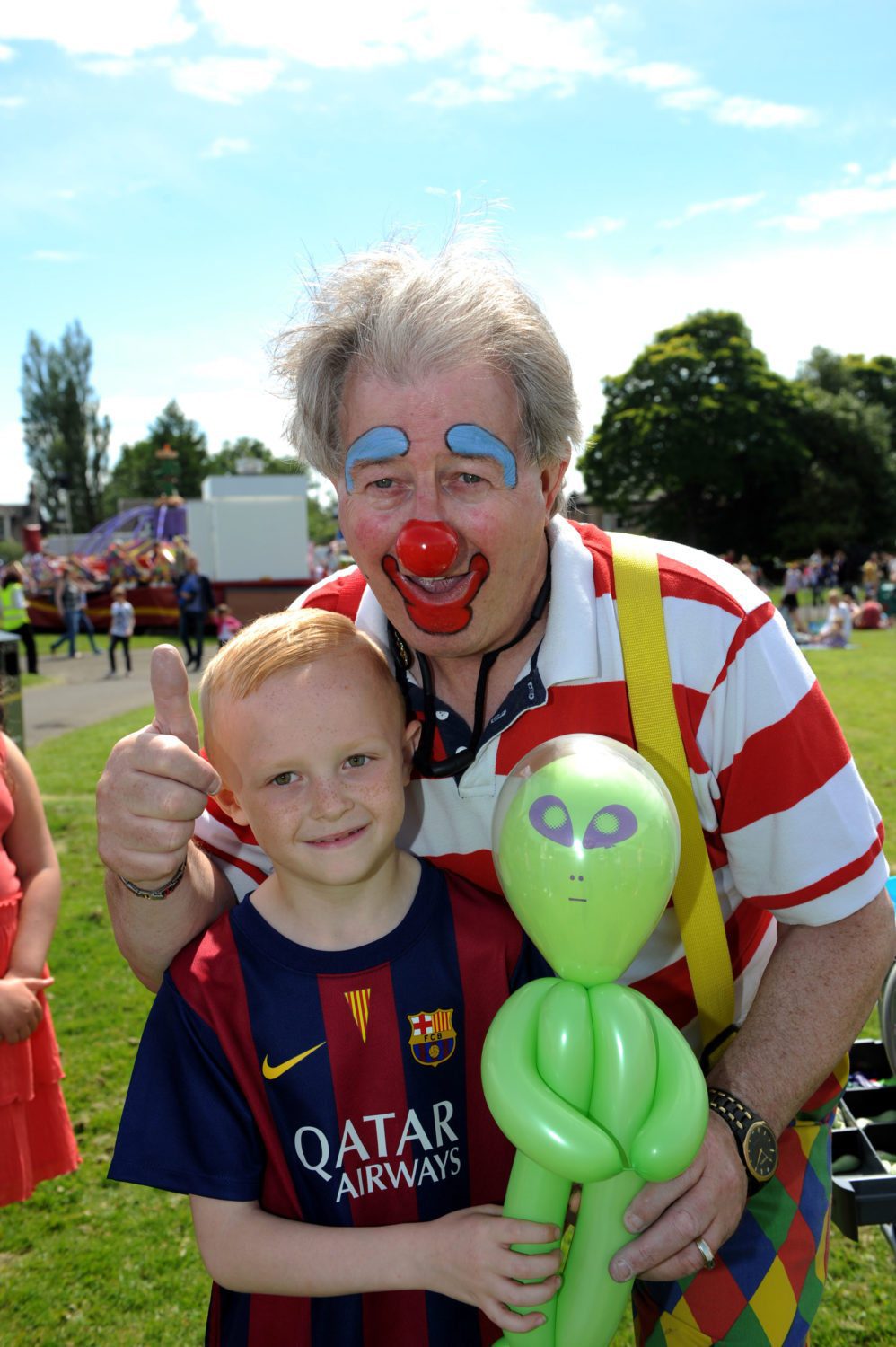 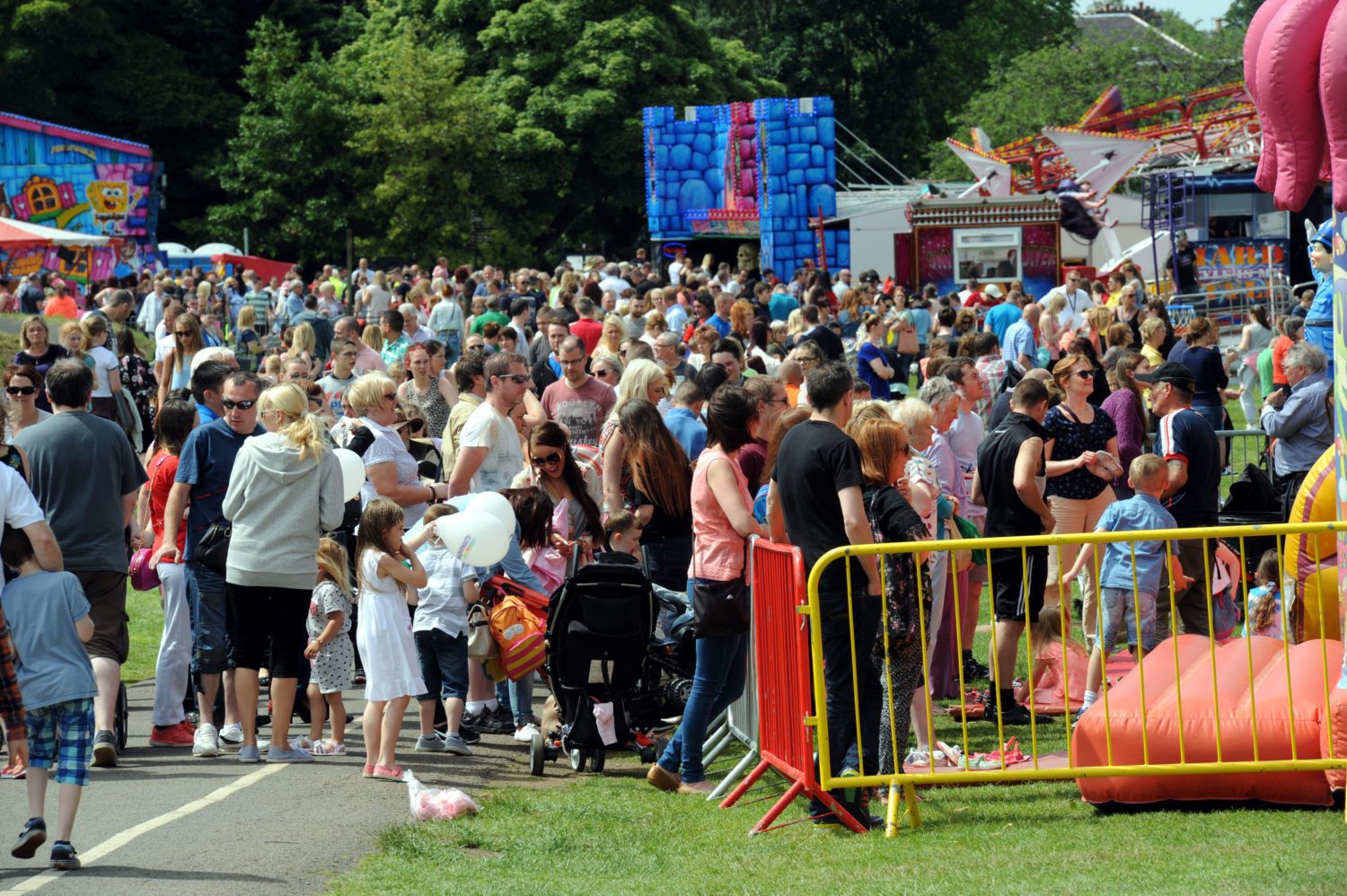 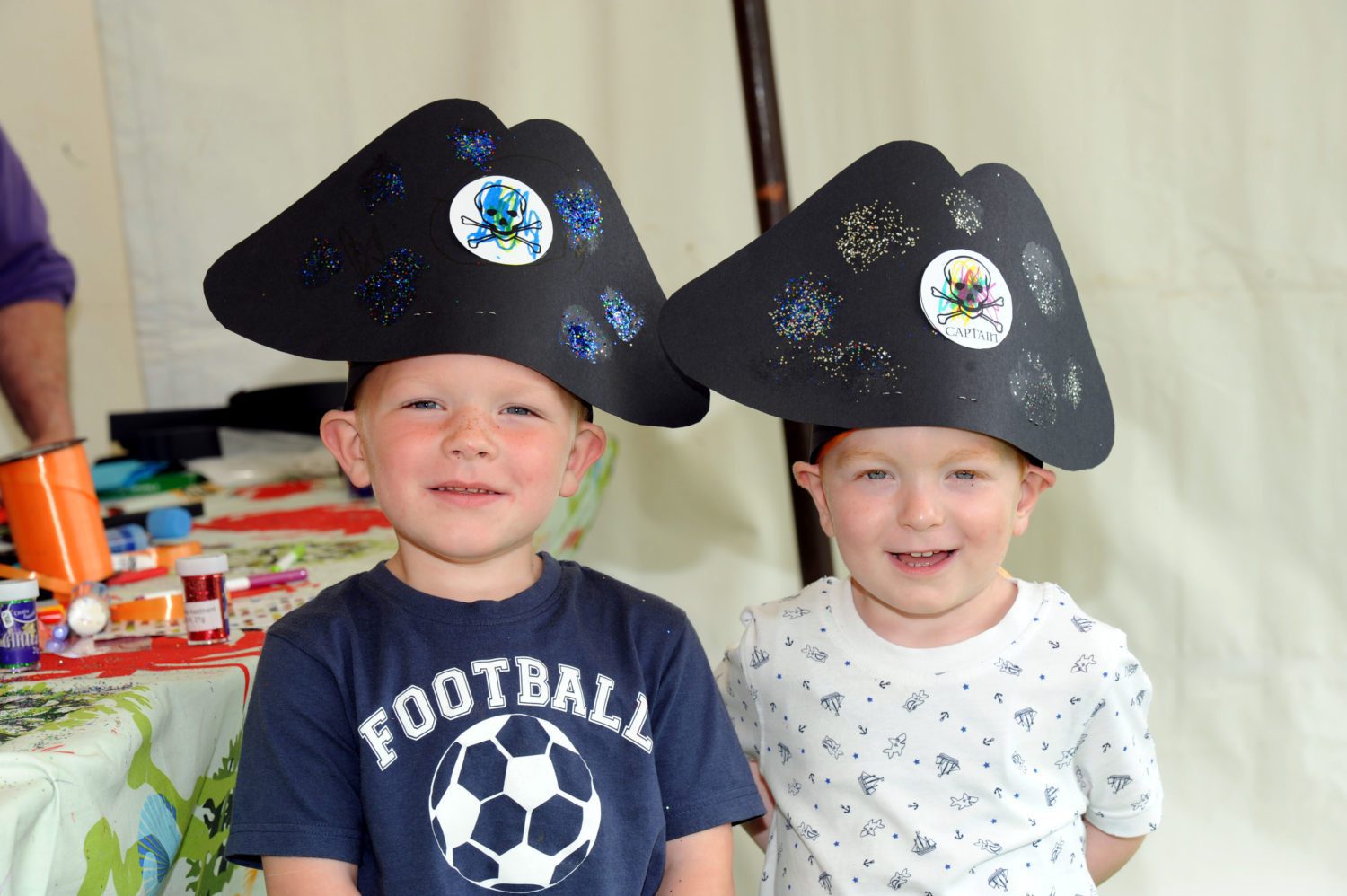 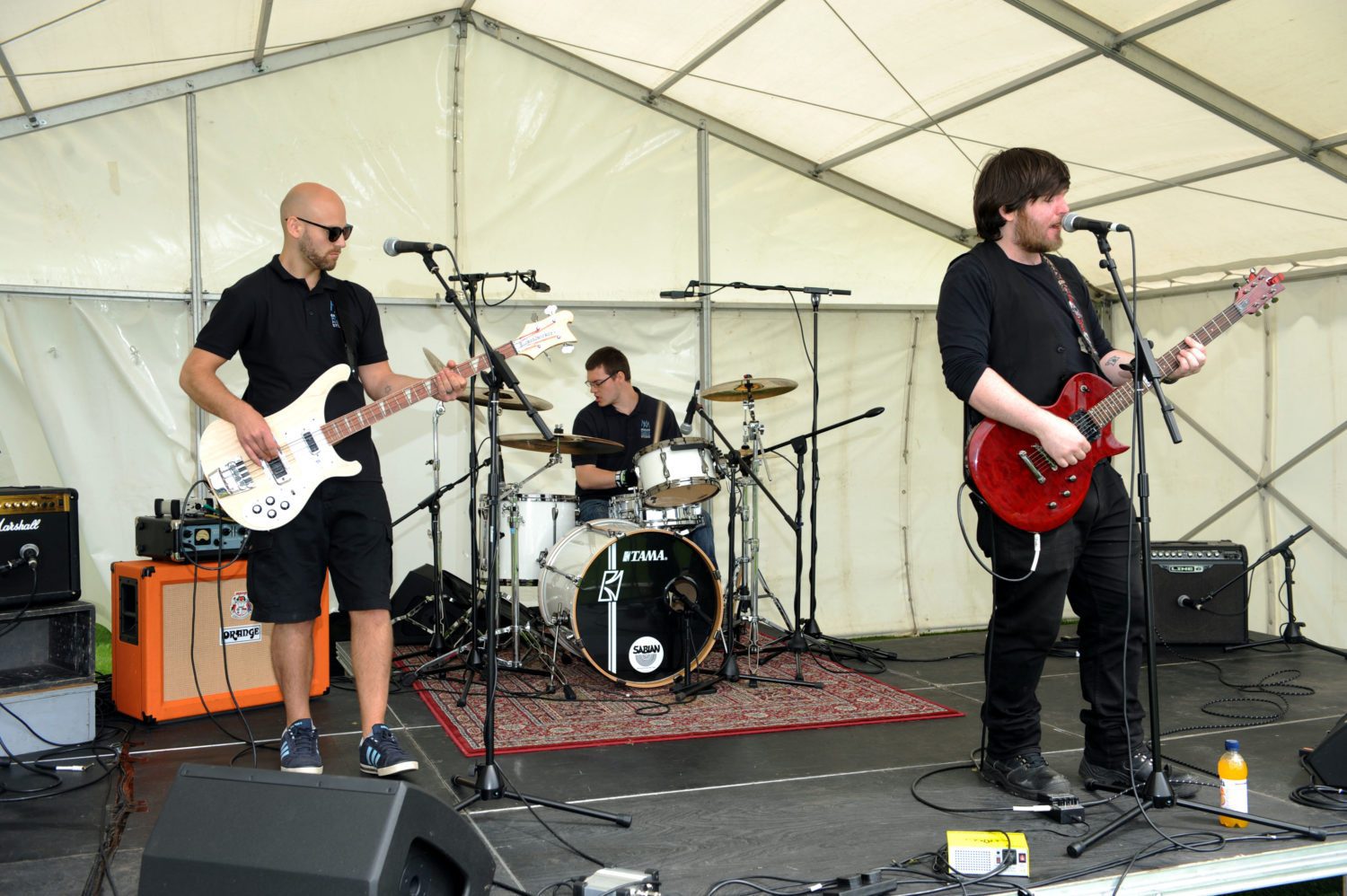 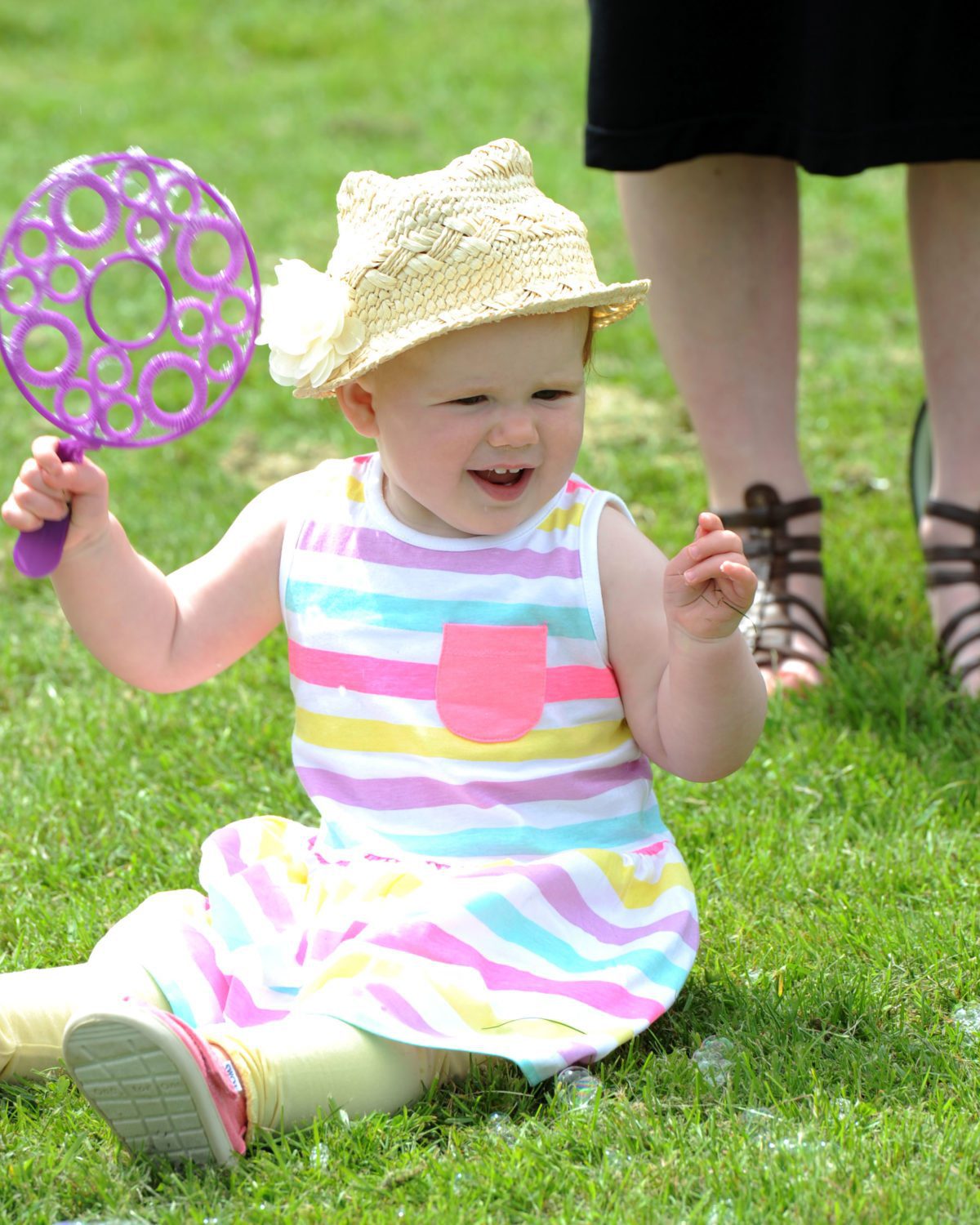 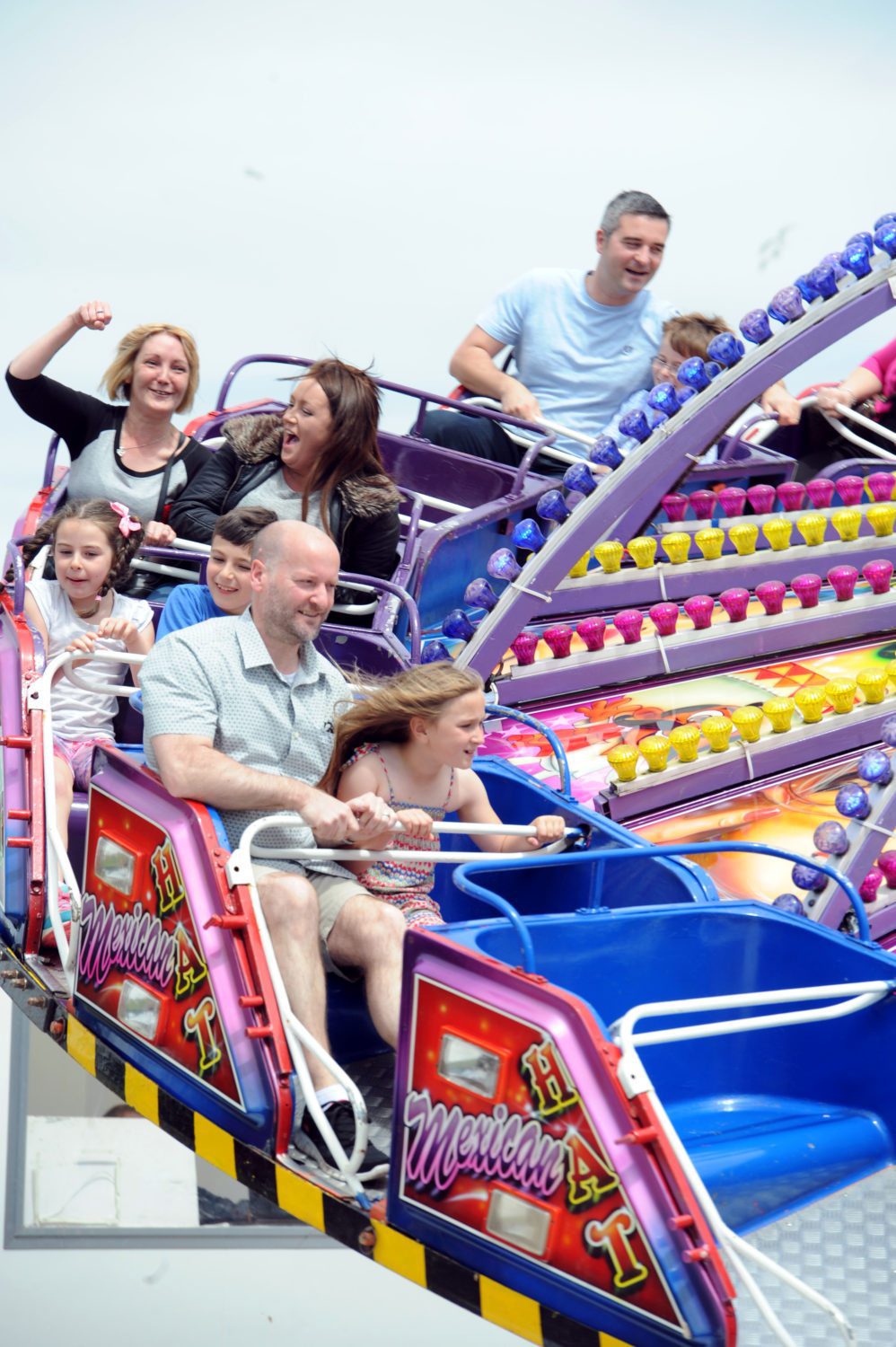 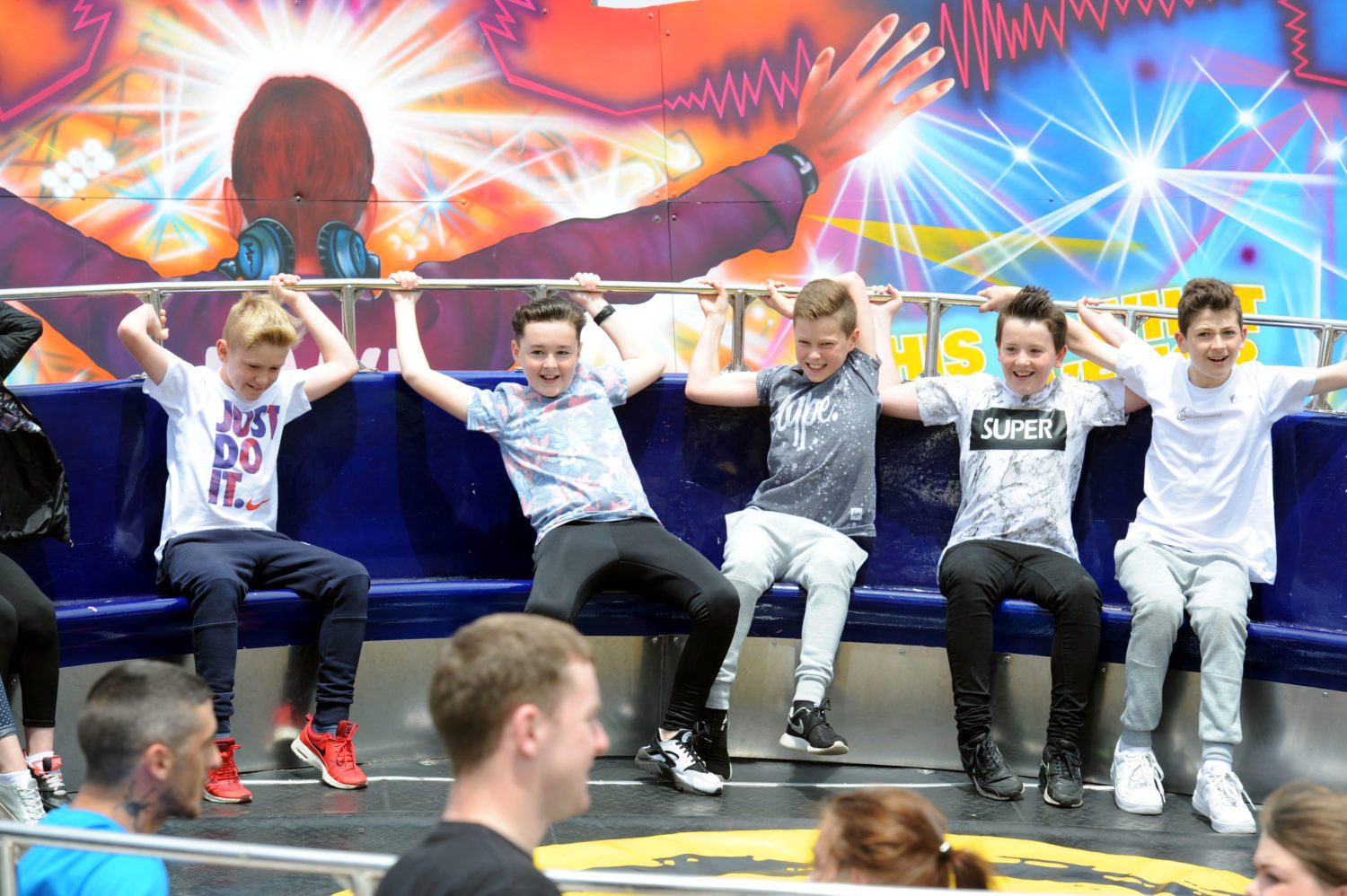 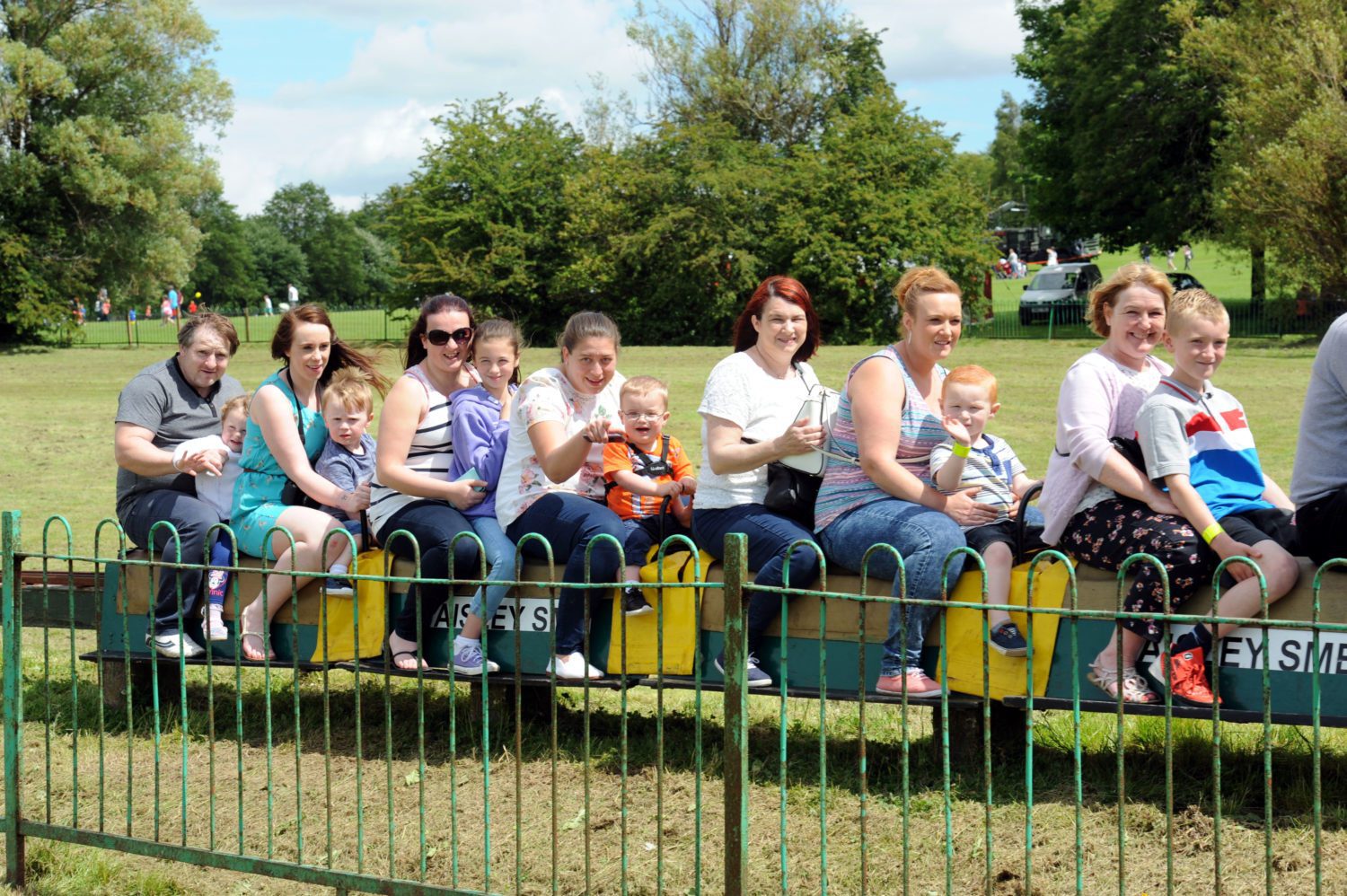 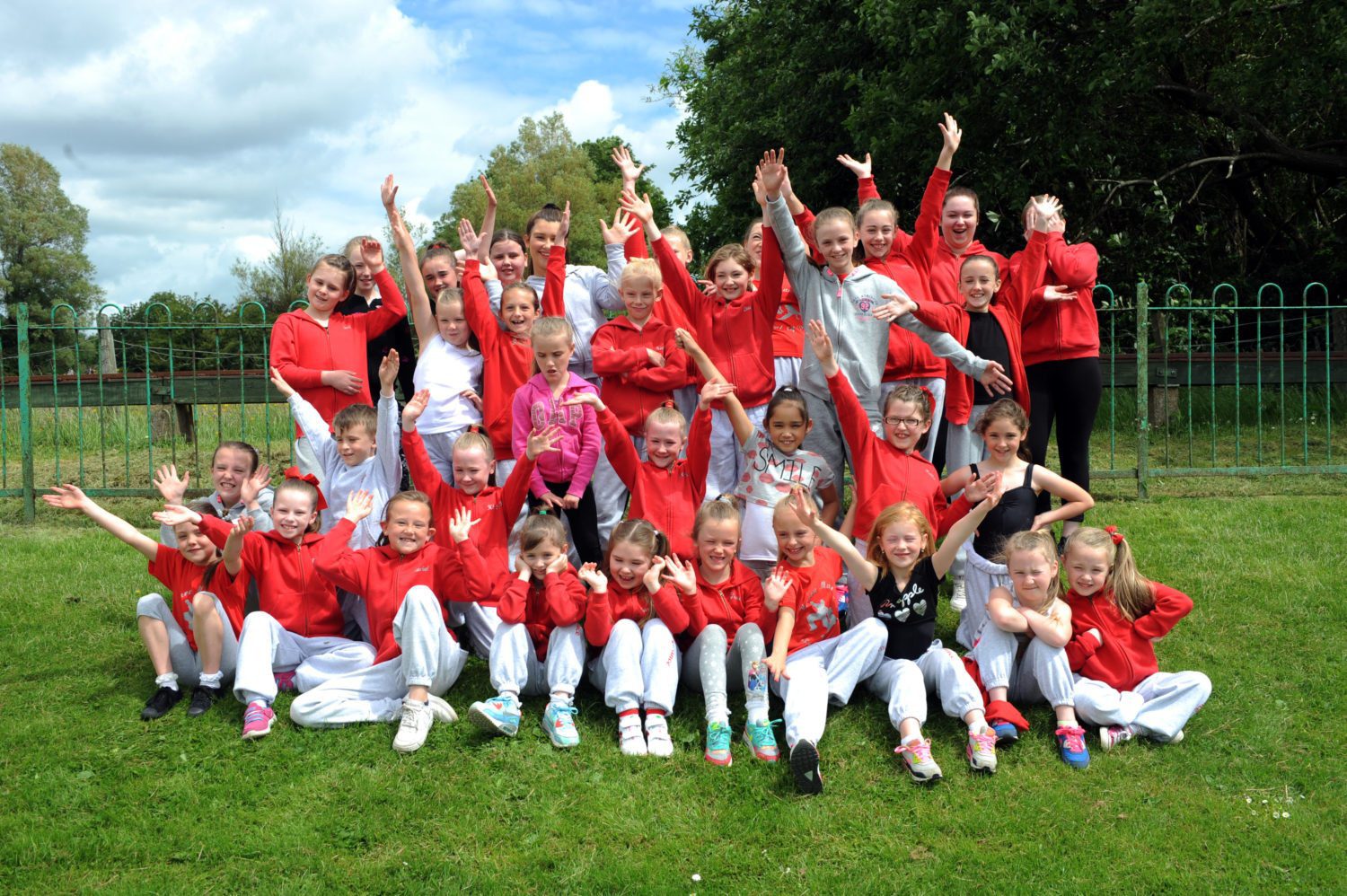 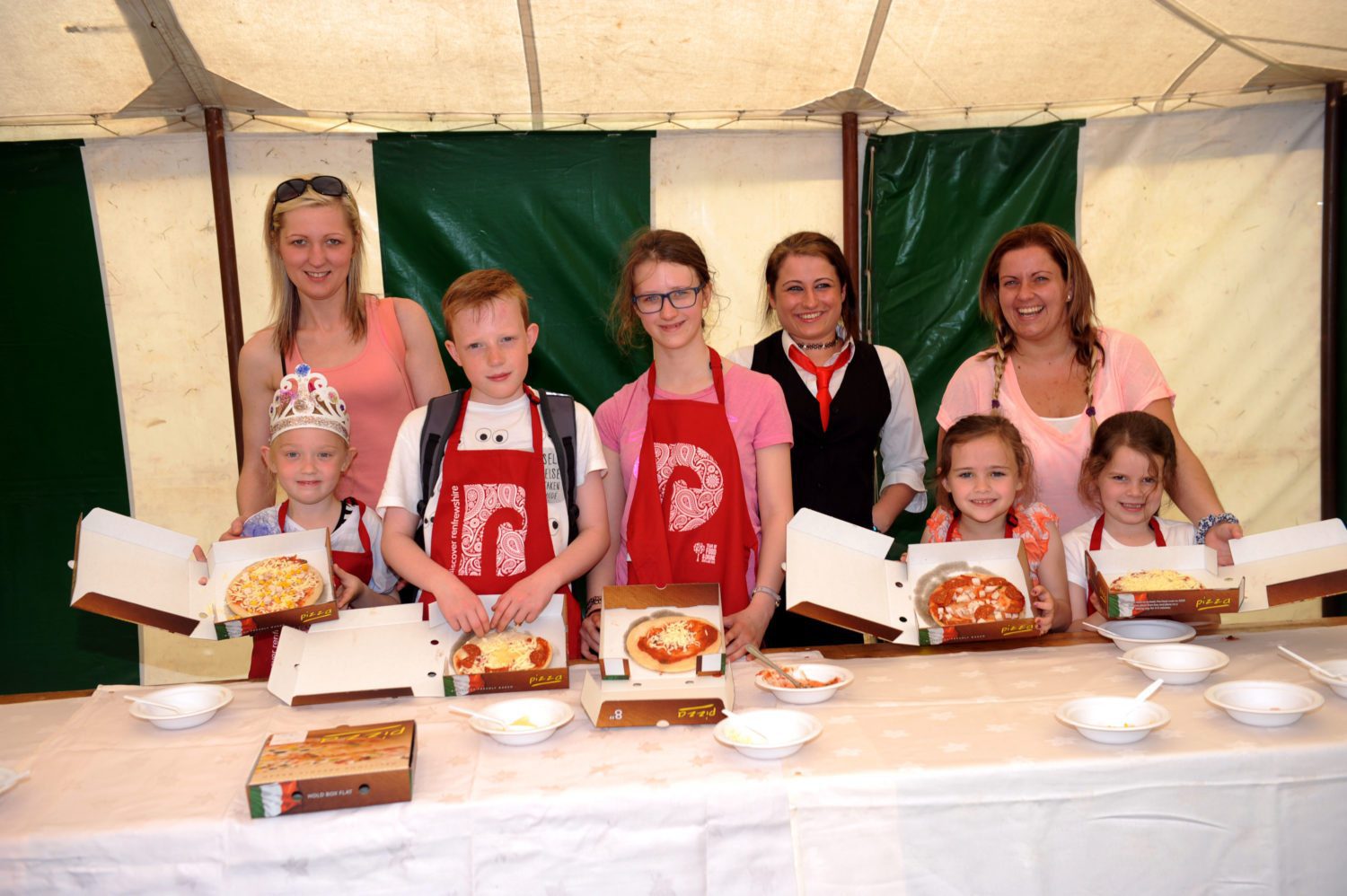 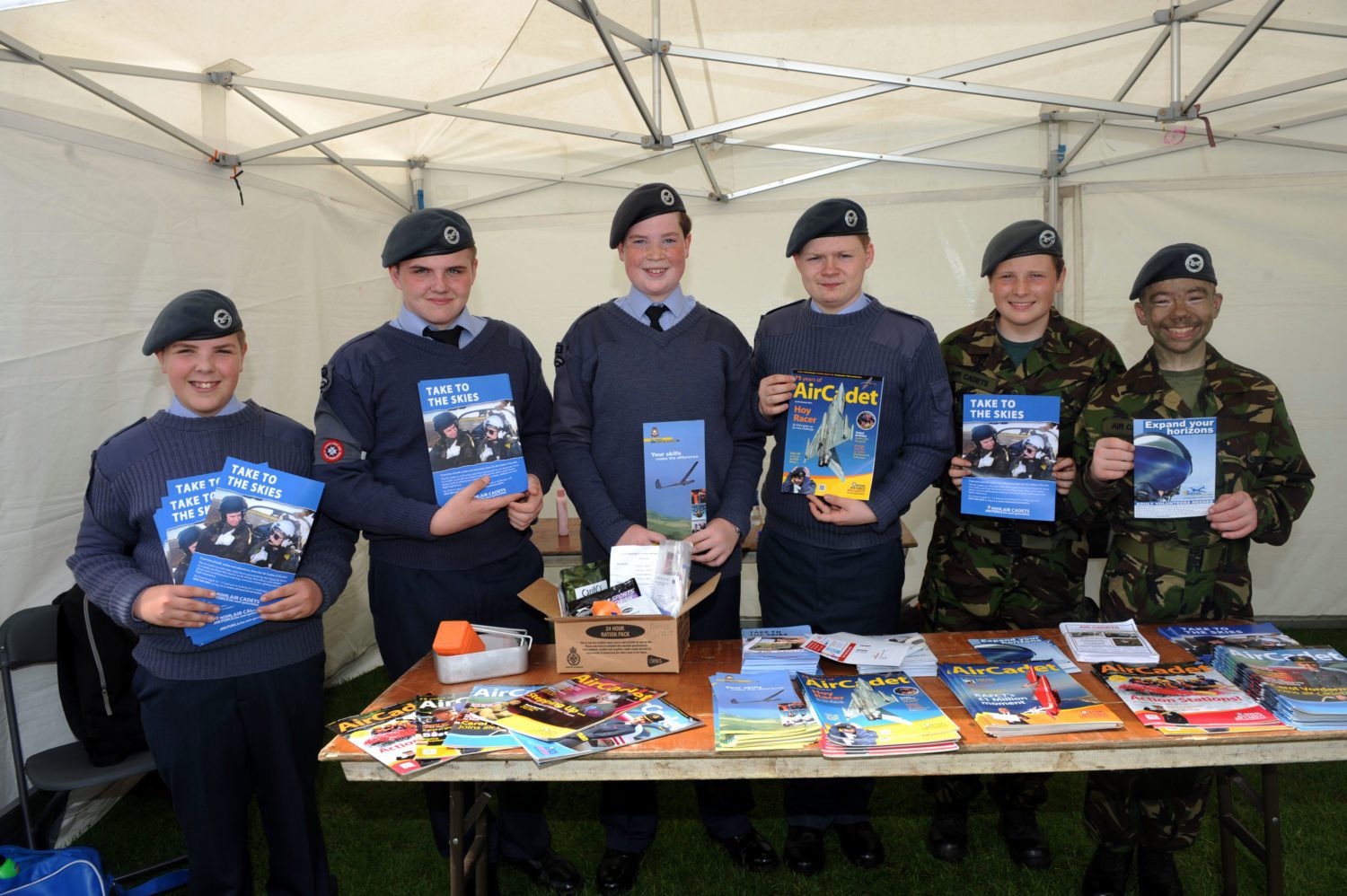 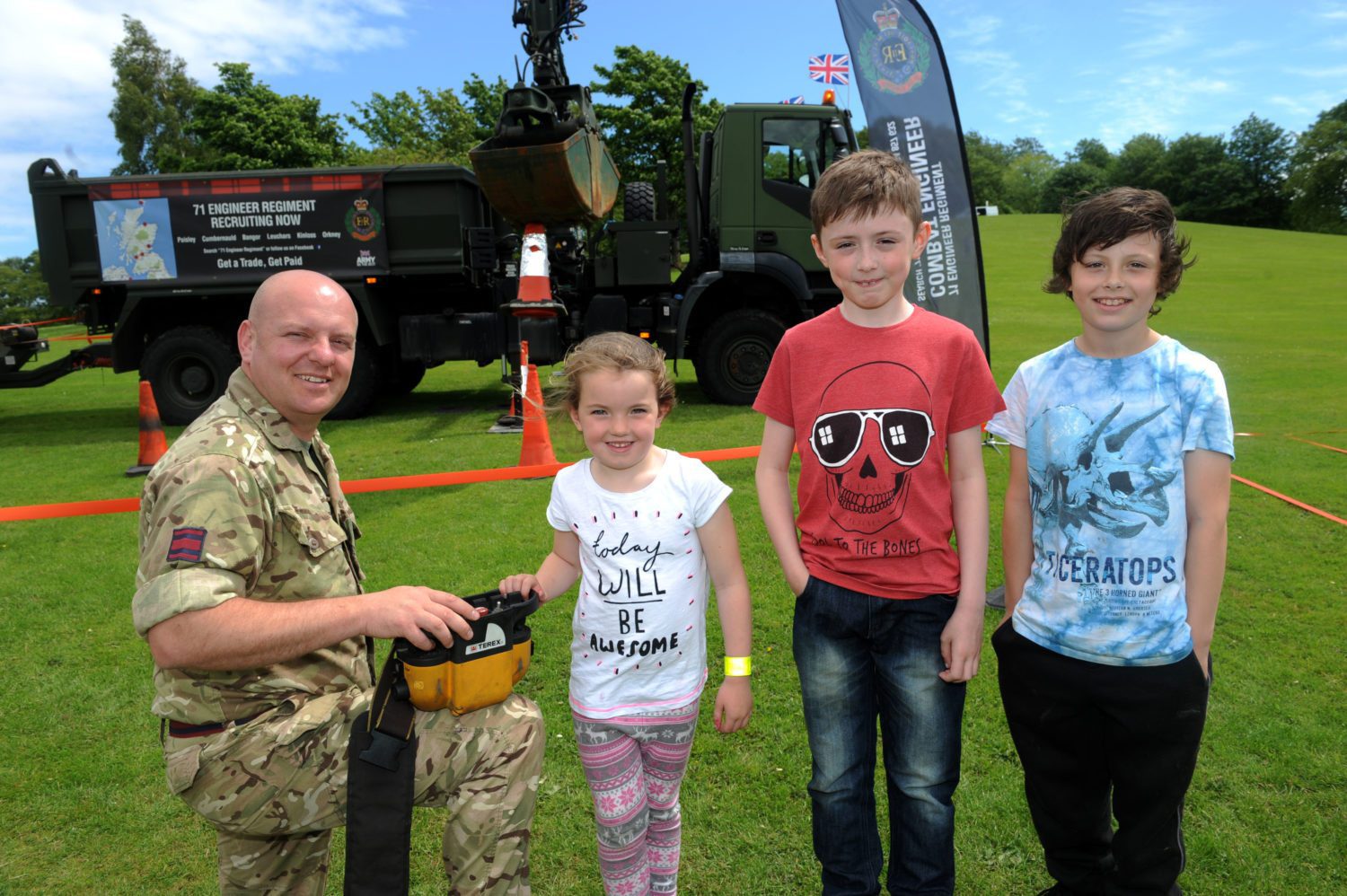 Foodies had the opportunity to grab a slice of the action at pizza-making workshops, while there was also a selection of stalls from various local groups.

Visitors could also enjoy other attractions in the park such as Pets’ Corner, the Rowantree Café and the boating pond.

Councillor Eddie Devine, Convener of Renfrewshire Council’s Environment Policy Board, said: “Barshaw Park is now more than 100 years old and is still looking as good as ever.

“It’s always great to get out and about on days like today and to see so many families out having fun.”

Other big family events coming up in Renfrewshire include Sma’ Shot Day, which will be in its usual place in the town centre on Saturday 4 July.

For more information on events in Renfrewshire, visit www.renfrewshire.gov.uk/events

Glasgow News? Daily Updates part of our network
Local businesses urged to have a ball for charity