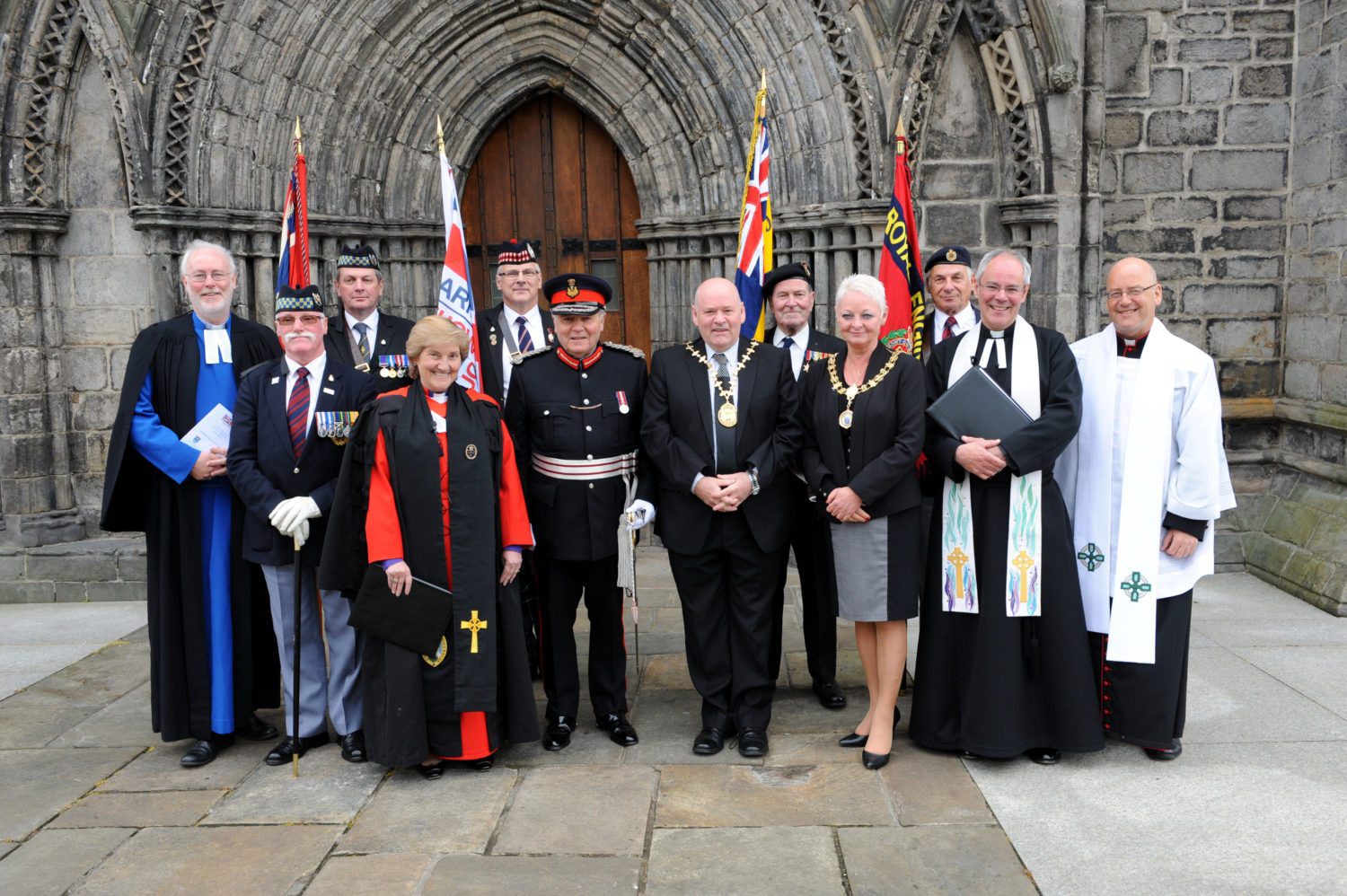 Hundreds of people in Renfrewshire turned out to honour local servicemen and women as part of national Armed Forces Day.

At a special ceremony on Friday 19 June, the official Armed Forces Day flag was raised at the flagpoles outside Renfrewshire Council’s headquarters in Paisley, followed by an Armed Forces Day service in Paisley Abbey on Saturday 20 June.

Current and former members of the armed forces, along with military families, civic leaders, and members of the community were present in the congregation.

Lord-Lieutenant of Renfrewshire Guy Clark and Renfrewshire’s Provost Anne Hall both gave readings at the service and the Provost of Inverclyde Robert Moran led the Prayer of Intercession.

There were also performances by the Inverclyde Senor Choir and Park Mains Brass Ensemble.

Provost Hall said: “Renfreshire has once again paid tribute to our servicemen and women and I was pleased that so many of our armed forces and the community could attend both the flag raising ceremony and the service. We have a proud tradition of commemorating the service and sacrifice of our armed forces and Armed Forces Day has become an integral part of that tradition.

“It was a pleasure to join the Lord-Lieutenant, Provost of Inverclyde, Very Reverend E Lorna Hood, Monsignor John Tormey and everyone present in honouring the brave men and women who are serving or have served their country with such distinction. 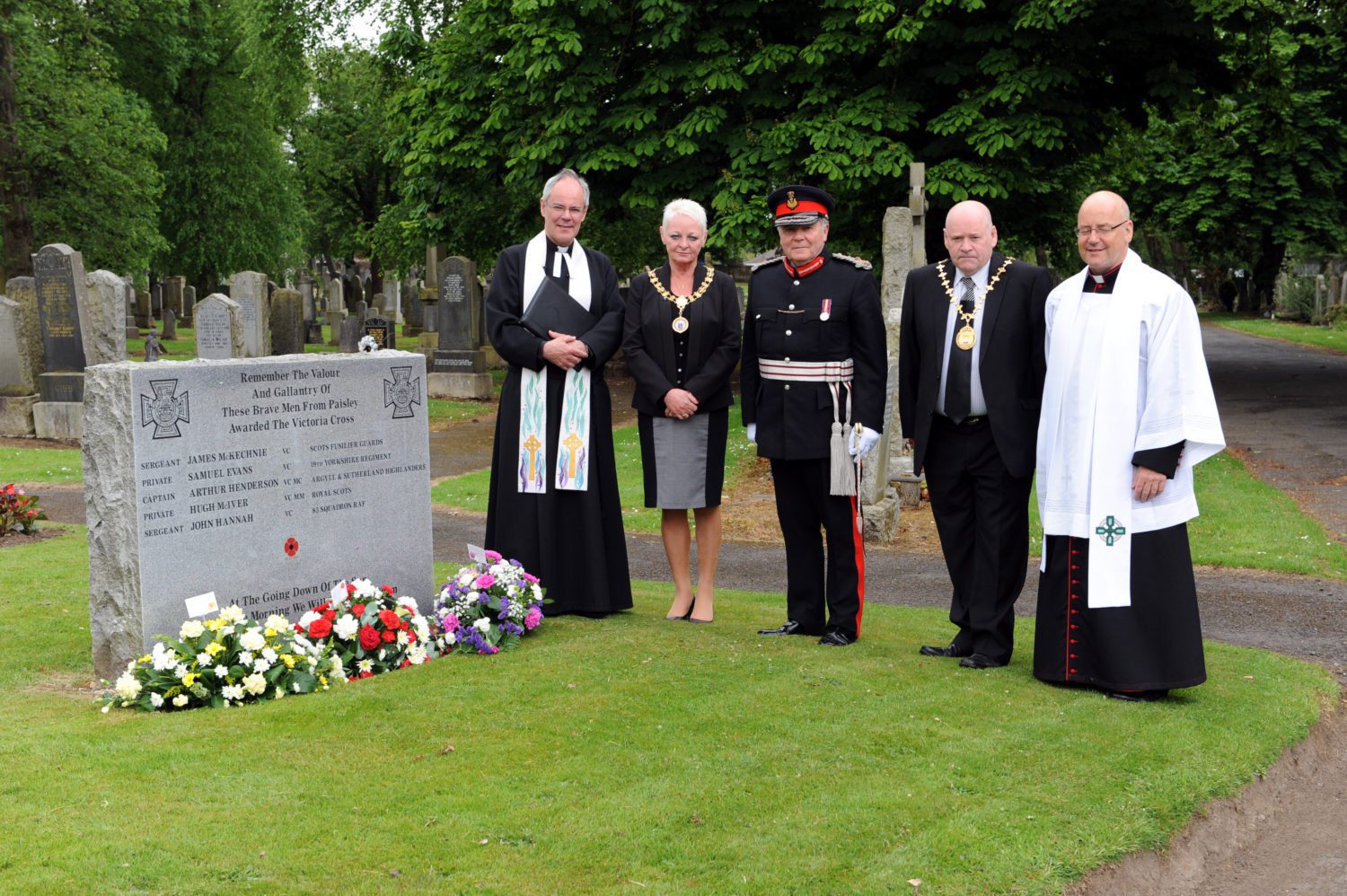 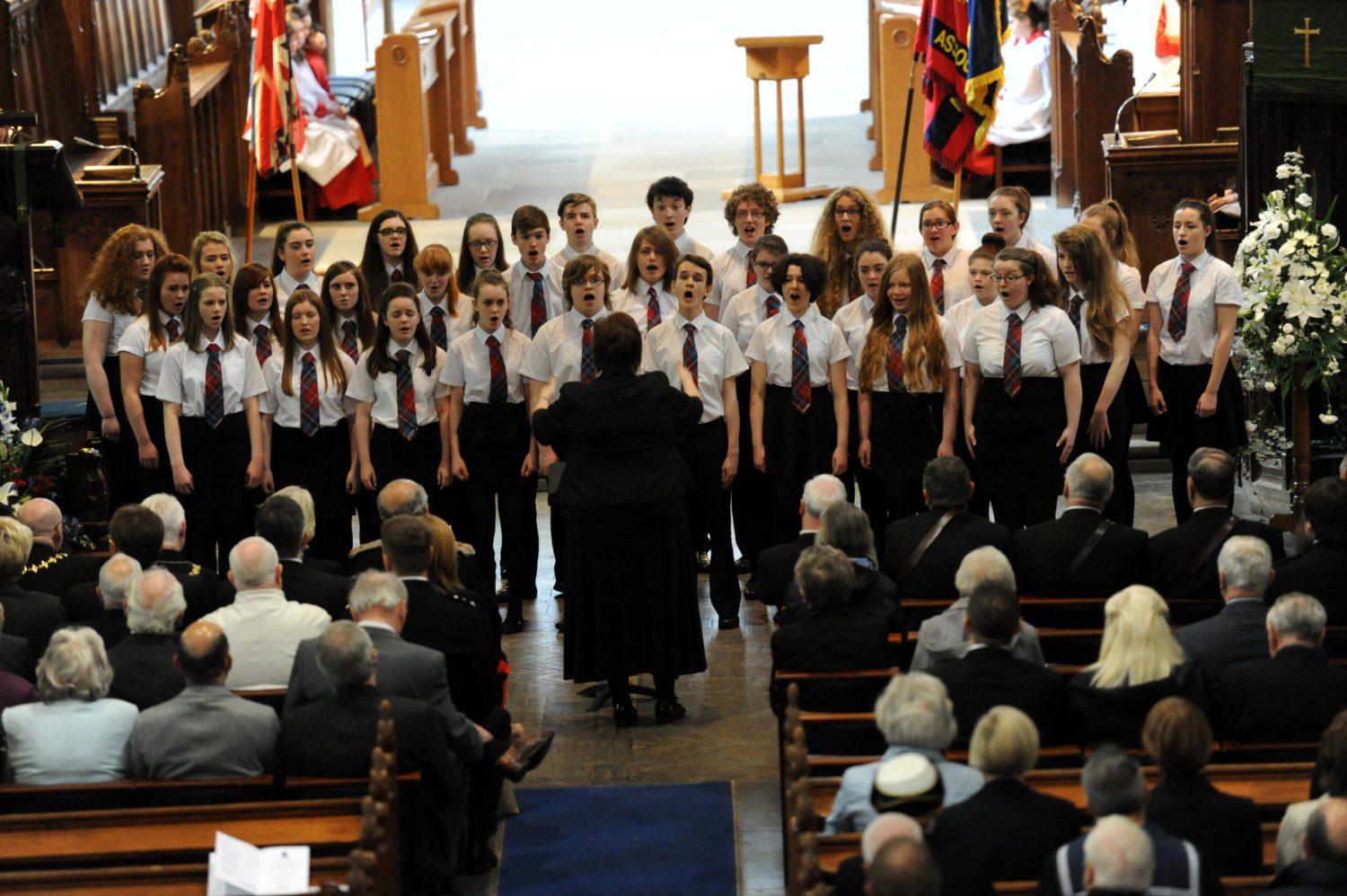 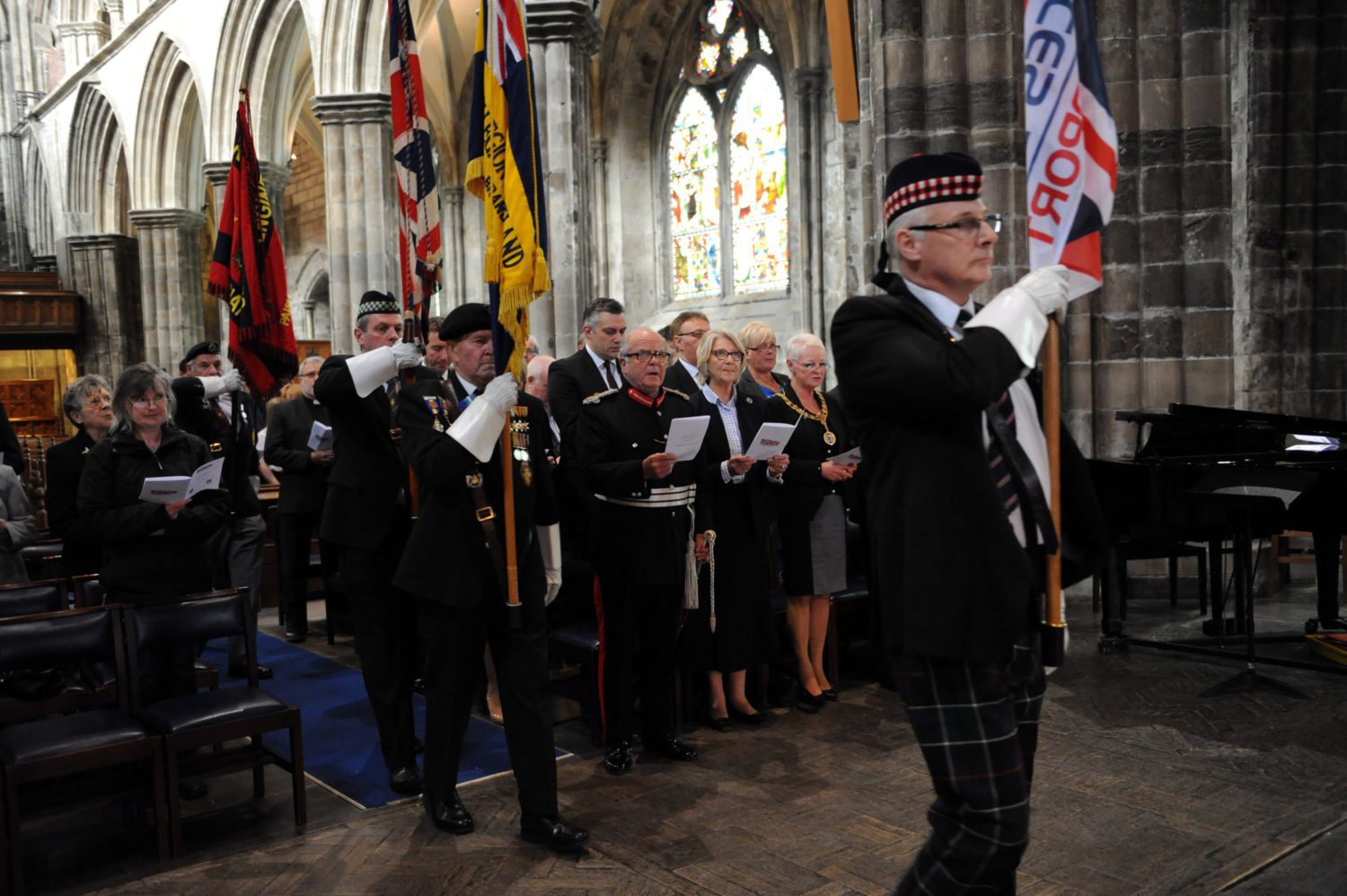 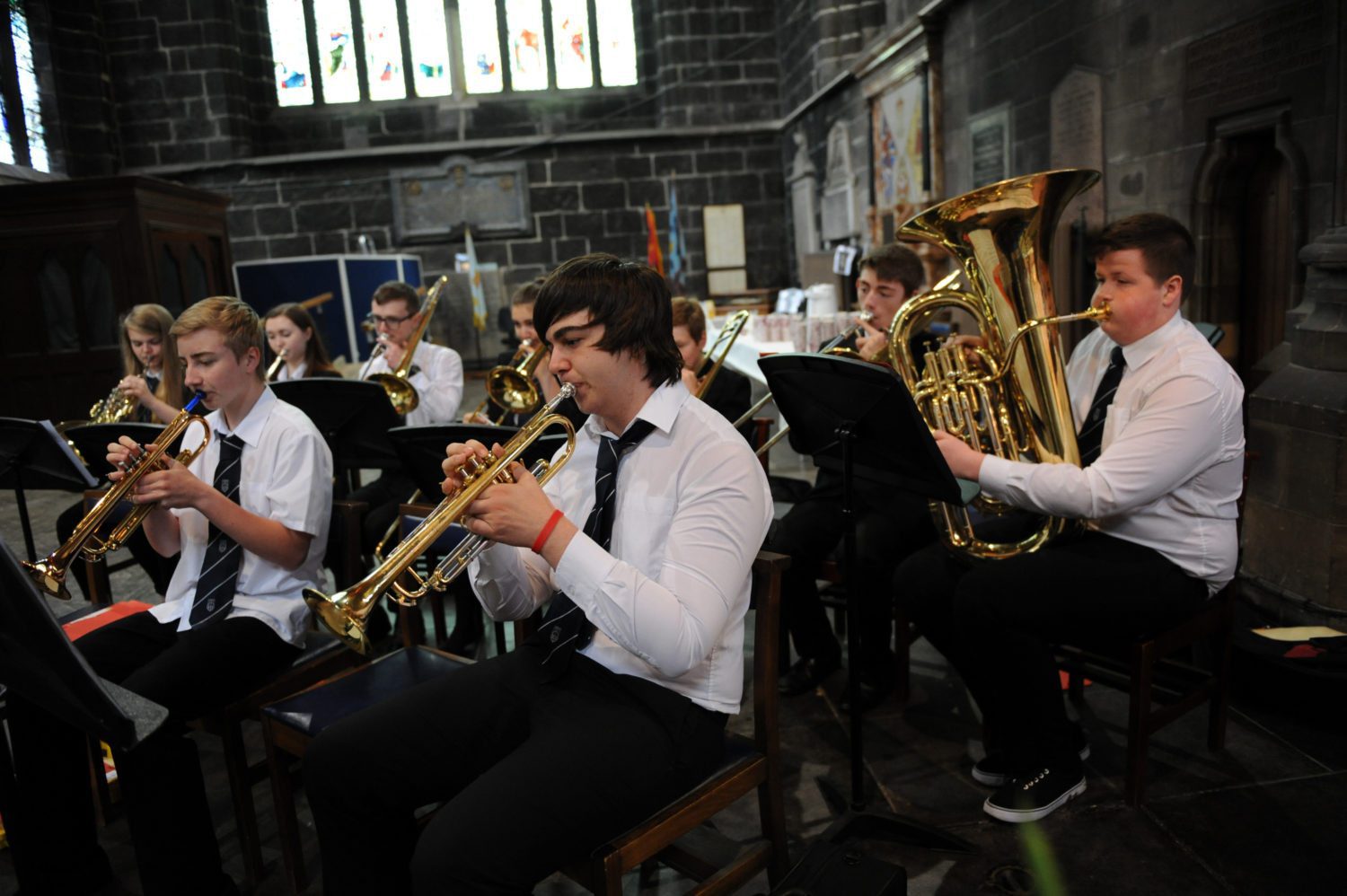 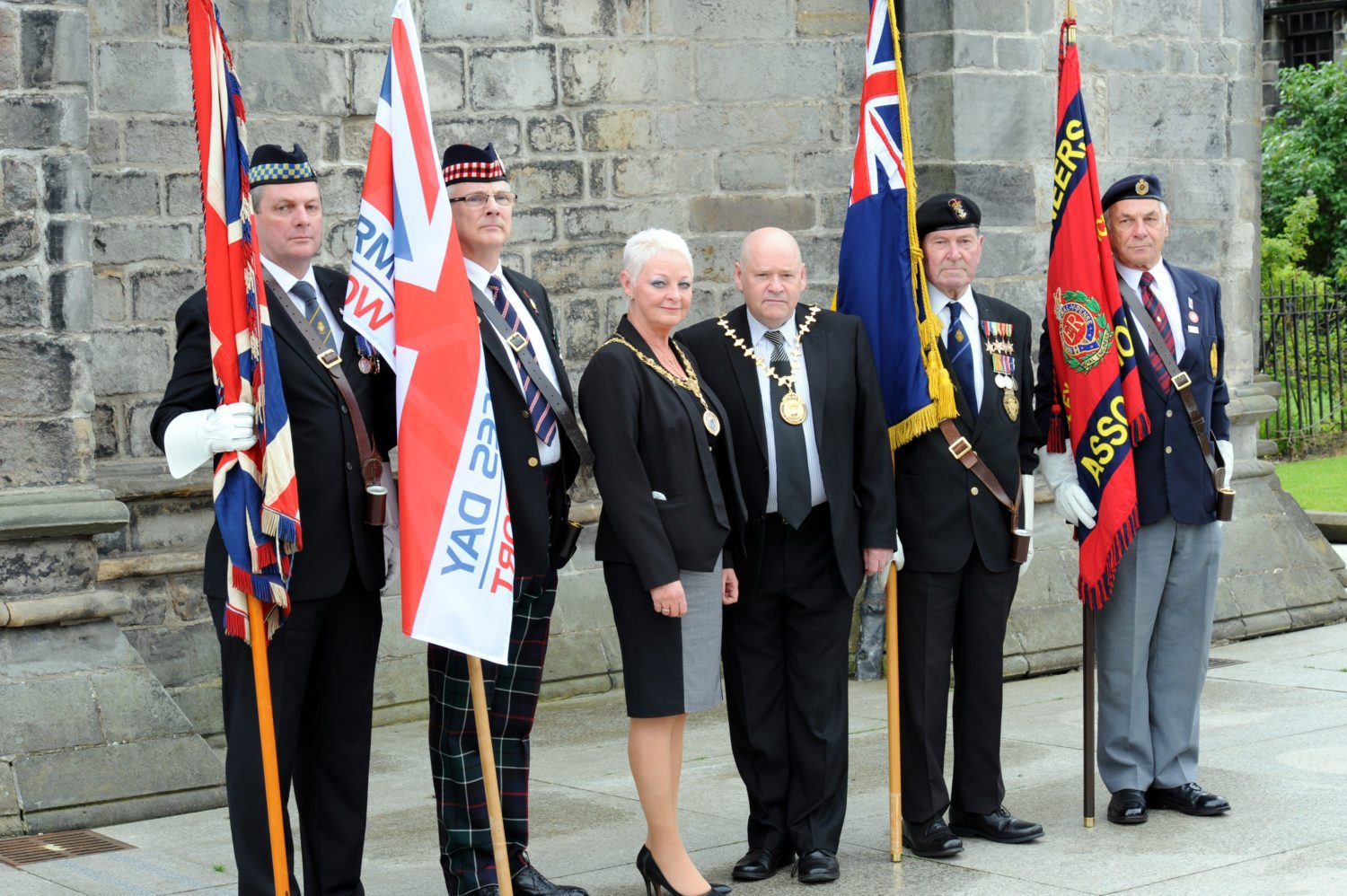 “Together with our friends in East Renfrewshire and Inverclyde, Renfrewshire has signed a Community Covenant with the Armed Forces. This is a voluntary statement of mutual support recognising the sacrifices made by those serving, veterans, their families and carers and surviving spouses. We’ve backed this up with our commitment to the joint Firmbase project which looks to make sure those who have served get the information and support they need.”

Following the service in Paisley Abbey, the two Provosts and the Lord-Lieutenant visited Hawkhead Cemetery to each lay a wreath at the Victoria Cross monument.

Before the service members of the Royal British Legion marched to Abbey Close carrying their standard.

Funds raised in a collection at the service will be donated to Erskine and SSAFA.

More information about support for veterans is available online at www.renfrewshire.gov.uk/firmbase

Guests have a ball raising funds for Malawi
Scroll to top