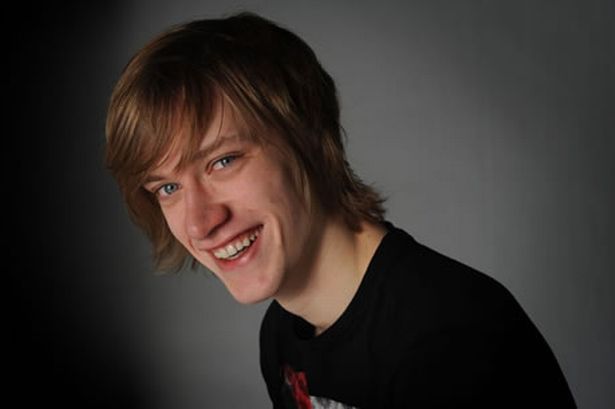 Performing to an audience strictly limited to 75 each night, these three top comedians will present their hilarious ‘work in progress’ show, packed with material that will form part of their final shows to be performed at the Fringe Festival in Edinburgh this August. 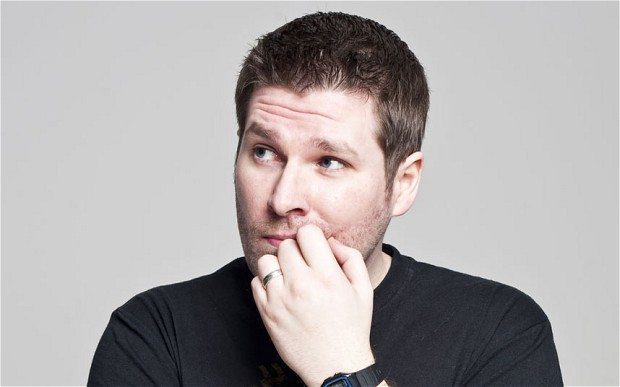 Produced by MZA Artists, Sneaky Previews are a great opportunity for local comedy fans to experience the ‘best of the fest’, right on their doorstep, at a great ticket price. The previews have already proved to be very popular at other venues, including The Palace Theatre in Kilmarnock, and we expect that Paisley will be no different, especially given the added mystery of another special (but completely top-secret) comedy guest star.

Tickets are available from the Box Office at Paisley Arts Centre, on 0300 300 1210 or online at www.renfrewshire.gov.uk/onlinebooking