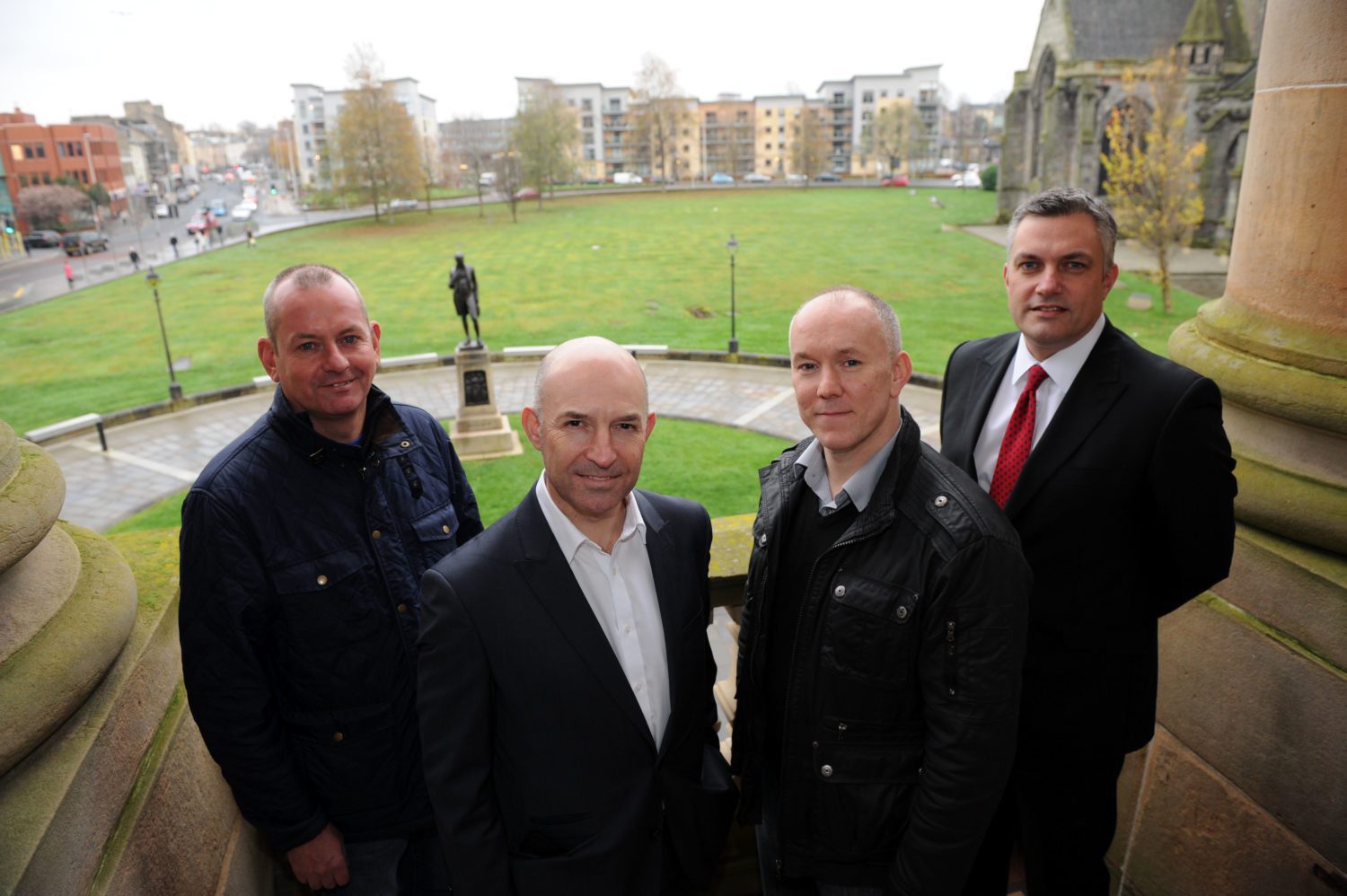 Ambitious plans for a community-led theatre and cinema development in Paisley town centre have taken another step forward thanks to a council cash injection.

The Paisley 2021 Community Development Trust is working on innovative proposals for a multi-purpose performance venue as part of the wider push to use culture and heritage to transform Paisley’s future, including a bid for UK City of Culture 2021.

And the trust has been awarded up to a maximum of £34,000 from a council fund for social enterprises to help them produce a detailed business case for the new venue.

A feasibility study into a new venue was one of the key strands of the heritage-led regeneration strategy for Paisley revealed by Renfrewshire Council last year.

The flagship project of the regeneration strategy is the plans to turn Paisley Museum into a national museum of textile and costume and an international destination for heritage tourism.

The Paisley 2021 Trust – a charitable organisation formed by local businessmen and including PACE Theatre Group – last year approached the council and offered to take the lead on the study into the new theatre/cinema.

The money for the project comes from a social enterprise grant fund set up last year through the council’s Invest in Renfrewshire programme to support business and create employment.

Councillors on the Economy and Jobs Board this week approved the award of an additional £100k to extend the grant scheme for another year until 2017.

“Paisley is due to lodge its bid for UK City of Culture in 2021 and crucial to that will be boosting the area’s cultural programme, which means we need to consider our venue capacity.

“That bid process is bigger than anything the council can do on its own – it will need the entire community pulling together, which is why we are delighted the Paisley 2021 Trust has volunteered to run with this element of it.

“The social enterprise grant fund has been a big success since it launched last year, with a number of worthy local causes having benefitted to date, and we are delighted to be able to extend that fund to run into 2017.”

Paisley 2021 trustee Gary Kerr added: “We are delighted with the level of support we are receiving from the council at this stage of the project.

“The feasibility study is an exciting development which we hope will demonstrate the viability of a new theatre and cinema in Paisley town centre.

“Our consultants will be speaking to the local community as well as touring groups, performers and agents.

“We hope by the end to have established a demand for it, what shape it should take, and which of the five sites we have earmarked it should be on.”

Other third-sector projects to benefit from the social enterprise small grants scheme since it was set up last year include Crisis Counselling, Erskine Music and Media Studio, Scottish Huntington’s Association and KipCo Kilbarchan Improvement Projects.