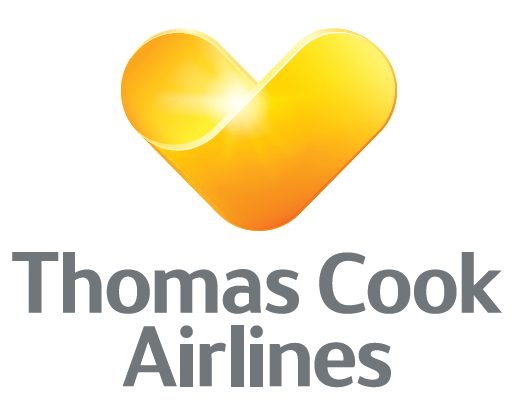 Thomas Cook Airlines’ has announced new routes to Cancun and Barbados from Glasgow Airport for winter 2015.

As a result of the increasing demand for long haul from Glasgow Airport from travellers in Scotland, the airline will also extend its Las Vegas programme (officially launched on 4th May 2015) to operate weekly on Mondays continuing up to 4th January 2016 – and then double the number of flights to this great destination in the summer of 2016 – whilst also increasing the number of summer flights to Orlando.

The Cancun and Barbados services will feature the new Economy and Premium cabins on the refurbished A330 aircraft.   This great news follows the announcement last year of new flights to Holguin and Varadero in Cuba from Glasgow Airport during the coming winter months.

Christoph Debus, Chief Airlines and Hotels Officer for the Thomas Cook Group said, “Following the great success of our new Las Vegas flight, we are really pleased to announce new routes this winter to Cancun and Barbados with an even better service with more flights to Las Vegas and Orlando next summer.  This is truly great news for the Scottish long haul traveller heading to the Caribbean and the USA. ”

Francois Bourienne, commercial director at Glasgow Airport, said, “The introduction of Thomas Cook Airlines direct flights to Cancun and Barbados this winter not only demonstrates its commitment to Glasgow Airport, it highlights the demand for these popular sunshine destinations. We are looking forward to working with Thomas Cook Airlines to develop these services and to further grow the airline’s presence at Glasgow.”

Following new Thomas Cook Airlines flights to Holguin and Varadero in Cuba from Glasgow Airport during the winter, it will now extend its Las Vegas programme to operate weekly on Mondays from 2nd November 2015 to 4th January 2016.  New routes to Cancun (Saturdays, 7thNovember 2015 – 2nd January 2016) and Barbados (Sundays, 8th November 2015 – 3rd January 2016) will also begin on the airlines Airbus A330 fleet.

Customers will have even more travel options from Glasgow Airport with more frequencies compared to 2015 to Las Vegas and Orlando.  Flights to Las Vegas increase up to two per week during most weeks from May to October – meaning holidays with durations of three, four, 10 and 11 nights can be booked.  Flights to Orlando increase to three per week with a new Wednesday flight – during July 2016 this increases to six per week meaning over 2,500 will travel to Orlando each week from Glasgow.  Following on from the demand for Winter 2015 Cuba flights, Thomas Cook Airlines will be operating similar flights in 2016, to Cayo Coco (9th October 2016) and Holguin (11thOctober 2016) for 14 night departures during half term.

JOIN CONTACT THE ELDERLY FOR AFTERNOONS OF TEA, CAKE AND CHAT IN RENFREWSHI...
Scroll to top