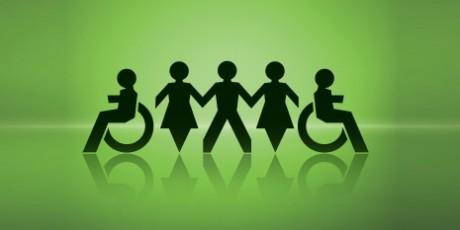 The next phase of the UK Government’s benefit reform to change Disability Living Allowance (DLA) over to a new benefit will get underway in Renfrewshire in May.

From Monday 25 May, children who turn 16; people who come to the end of a fixed-term DLA award; and people who report a change in their condition, will have to apply for a new benefit called Personal Independence Payment (PIP).

DLA claimants who live in Renfrewshire and who ask for a review of their DLA award will also be re-assessed under the new PIP process from 25th May.

Councillor Mike Holmes, Depute Leader of Renfrewshire Council, said: “The changes to Disability Living Allowance are confusing and worrying a lot of people. It’s also a major concern that we still don’t exactly know how these changes will impact on disabled people. My concern is that some could lose out because it’s unclear exactly how existing DLA claimants will fit into PIP’s new structure.”

DLA is gradually changing over to PIP for 16-64 year olds. PIP has a new structure and a new assessment process.

Only those who turned 65 on or before 8 April 2013 will remain on DLA and children will continue to receive DLA until they turn 16.

Everyone else receiving DLA will have to apply for PIP when the Department of Work and Pensions (DWP) writes to them – even those on ‘lifetime’ and ‘indefinite’ DLA awards. No one will transfer to the new benefit and people who don’t go through the PIP application process when asked to, will have their DLA payments stopped.

Councillor Holmes added: “When local people receive a letter from the DWP asking them to apply for PIP, they should speak to our Advice Works team for free support on 0300 300 1238. The team can also help with filling in the PIP form.”

· Since June 2013: People aged 16 and over are no longer able to make brand new claims for DLA and will instead claim for PIP.

· From 25 May 2015: Existing DLA claimants will have to apply for PIP if – they report a change in their condition, turn 16, reach a review date, or ask for a review of their DLA claim.