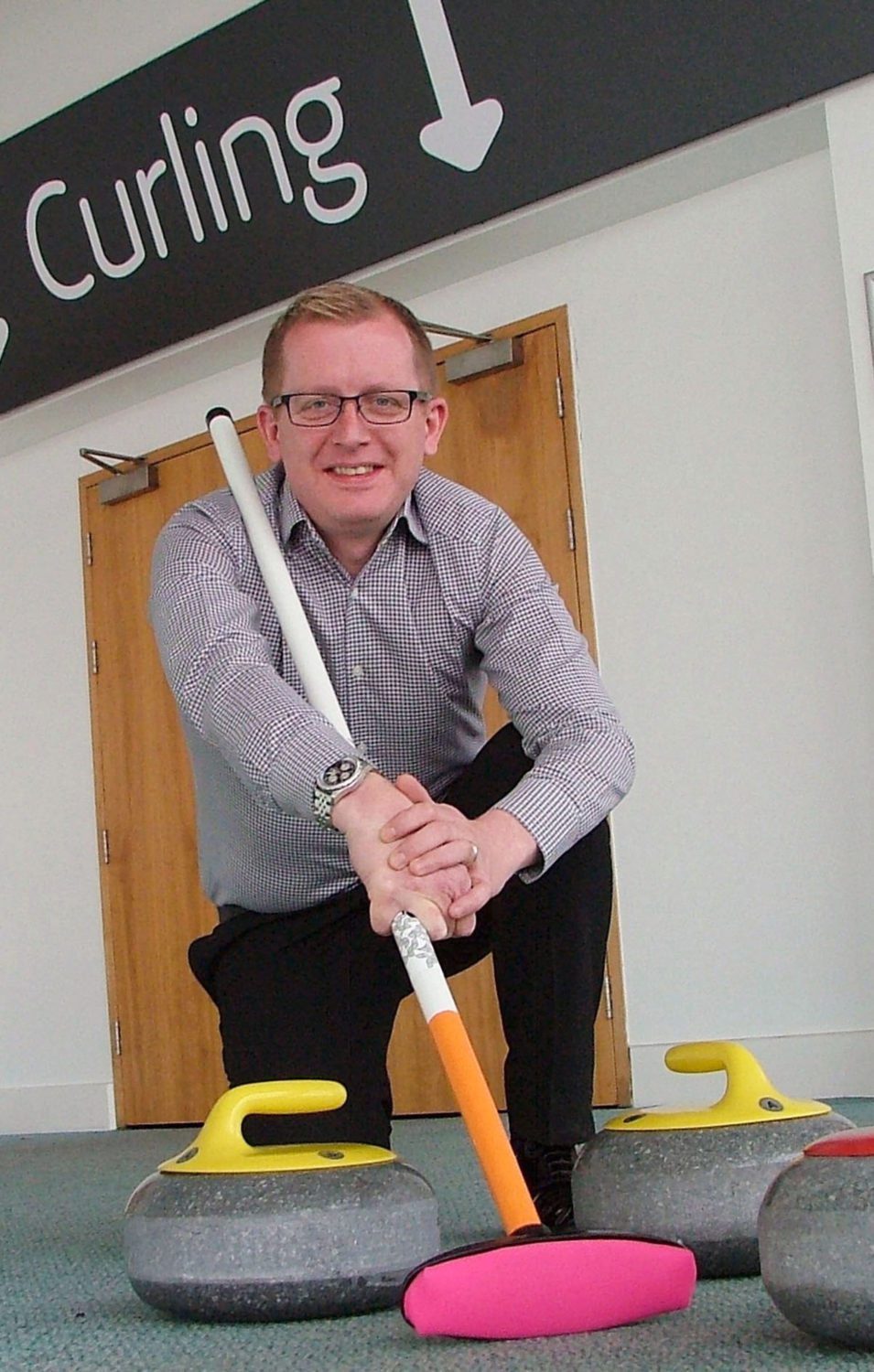 THE intu Braehead curling rink has been chosen to host the Scottish Schools Curling Championship for the next three years.
The team that runs the rink has been successful in their bid to stage the event in 2016, 2017 and 2018.

And the decision by The Royal Caledonian Curling Club cements the intu Braehead rink’s reputation as a venue for major competition, as it follows the announcement earlier this year that the prestigious European Curling Championship will also be held there in 2016.

The Scottish Schools Curling Championship being held in Renfrewshire will also bring a boost to the local economy, with 200 children and their families from all over Scotland staying in the area during the three days of the tournament, held in March each year.

Sheila Swan, competitions manager for the RCCC said “We are delighted to be bringing the Scottish Schools Curling Championship to intu Braehead.

“As well as being a vibrant retail and leisure destination, intu Braehead will host the prestigious European Curling Championships in 2016, making it a great venue to inspire our young curling stars of the future.”

Renfrewshire Council Leader Mark Macmillan said: “It is great news that Renfrewshire has once again been chosen to host a spectacular curling competition. I am sure the championships will inspire more young people to get involved in the sport.

“Renfrewshire has loads to offer visitors, from our historic town centres, excellent transport links, and some of Scotland’s best shopping and leisure facilities at Braehead.

“Between hosting sporting occasions like the Scottish Schools Curling Championship, the European curling championships next year and Paisley’s upcoming bid to be UK City of Culture in 2021, Renfrewshire is firmly establishing itself on the map as a destination for top-class events.”

General manager of Braehead Leisure, with responsibility for the curling rink as well as the nearby Braehead Arena, Scott Martin said: “Being given the opportunity to host this tournament is testament to the first-class curling facility and quality of ice surface we can provide for the highest level of curling competition.”